Remove Ban on Walking with Dogs in Tehran, List Monarch Butterflies Under Endangered Species Act, Stop Antibiotic Use in Animal Agriculture: 10 Petitions to Sign this Week to Help People, Animals, and the Planet! 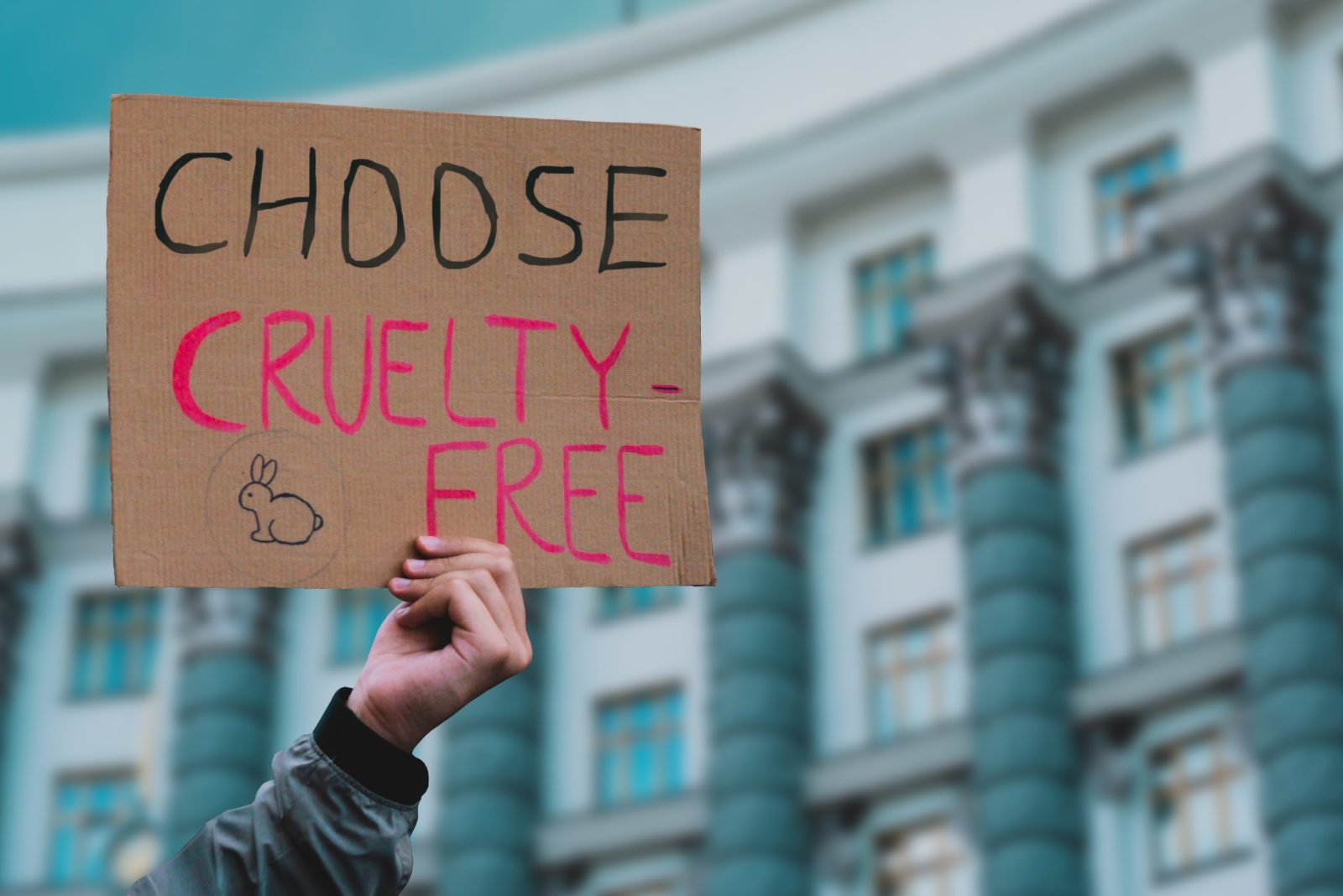 Through petitions, we can reach those in power and demand justice for others. They are valuable tools for making positive changes in the world. If you are looking for a way to help animals and humans, here are 10 petitions you should sign this week, including Remove the Ban on Walking and Driving with Dogs in Tehran, Call on the U.S. Government to List Monarch Butterflies Under the Endangered Species Act, Superbug Cases Exploding and Animal Agriculture is to Blame.

1. Demand Justice For Horse That Pennsylvania Police Officer Intentionally Ran Over and Killed

Police in Pennsylvania received a call about a horse that was roaming free on a road, and they were asked to remove the animal to protect both the horse and humans. One car had already hit the poor animal, and it was wounded on the side of the road. However, when two State Troopers arrived, they decided to intentionally slam the patrol car into the horse over and over again until, ultimately, driving over the animal. Sign this petition to demand justice for the horse and tell the Pennsylvania State Police they cannot have animal abusers and murderers in their ranks!

2. Louisiana Banned The Sale of Cosmetics Tested on Animals. Demand All Other States Pass Similar Bans!

Animal lovers have been calling for an end to cosmetic testing on animals for years. Recently, Louisiana decided there is no reason for companies to continue this cruel testing, and they passed a ban on the sale of those cosmetics. However, 41 states and Washington D.C. still allow the sale of these cosmetics. What’s the hold-up? Sign this petition to demand that other states follow in Louisiana’s footsteps and ban cosmetics that were tested on animals!

3. Remove the Ban on Walking and Driving with Dogs in Tehran, Iran

Police in the Iranian capital, Tehran, recently announced that walking dogs in parks is a crime, and the ban was justified as a way to “protect the safety of the public.” Not only did the police chief announce a ban on walking dogs in public, but also transporting them in cars. The pet ownership ban would be subject to a permit issued by a special committee. Many animal owners will likely not apply for permission to have their pets due to the fear of their application being denied and their pets being taken away. Dogs, cats, rabbits, turtles, and more could be banned, leaving animal lovers in Iran heartbroken. Sign this petition to demand the removal of this illogical ban!

4. Call on Congress To Give EPA Authority to Regulate Emissions from Power Plants

The Supreme Court has been making extremely disappointing decisions for the majority of the American public in recent weeks. One of which stipped the power of the Environmental Protection Agency (EPA) and its authority to regulate greenhouse gas emissions that come from power plants. However, Congress has the power to act and save the EPA’s regulatory powers! Sign this petition to demand that Congress pass a law giving the EPA broad authority to regulate these emissions from power plants!

5. Demand the United States Do Something About the Millions that Are Being Murdered, Starved, and Dying of Dehydration in Yemen

The current events in Yemen are described as the world’s worst present-day humanitarian crisis. A civil war has claimed at least 100,000 lives, an estimated 12,000 were innocent civilian men, women, and children. Those numbers are just the casualties of war like air strikes and gunfire that were perpetuated by weapons that the United States has sold to Saudi Arabia. It is estimated that 80 percent of the population needs humanitarian aid immediately. The United States’ hands are red, and they are the only country with power and leverage in Saudi Arabia. Sign this petition to tell Secretary of State to use his power to facilitate peace talks and end this heartbreaking scene in Yemen!

6. Call on the U.S. Government to List Monarch Butterflies Under the Endangered Species Act

Recently, The International Union for Conservation of Nature, the world’s most comprehensive scientific authority on the status of species, classified the magnificent migratory Monarch butterflies as endangered after decades of declining populations. The United States Government must act quickly to list the Monarch butterfly under the Endangered Species Act so that they are protected and can be saved! Sign this petition to put pressure on the Fish and Wildlife Service to list the butterflies under the Endangered Species Act!

7. Save the Elephants and Make Sure the Ivory Ban is Never Lifted!

From 2006 to 2016, Africa lost over 100,000 elephants to poachers. Many fear that these animals could go extinct in less than a decade. Despite these fears, some governments around the world want to reopen the international ivory market. Governments are working together to get the ivory trade back in motion. Sign this petition to make sure that the ivory ban is never lifted!

8. Demand a Full Investigation Into Woman Who Was Raising Her Young Son in a Home Filled with Dead Dogs

New York State authorities recently found that a woman was raising her young son in a home filled with dead dogs. There were reports from people saying they could smell the rotting animals from 20-30 yards away. Officials who examined the home reported that her home “did not appear to be suitable for living — let alone a child.” Worst of all, the woman had a long history of harming animals but still was able to acquire and kill more. Sign this petition to demand a full investigation!

9. Superbug Cases Exploding and Antibiotics in Animal Agriculture Are to Blame

The number and intensity of superbugs in humans are exploding across the United States. MRSA, CRE, candida auris, strep, and others are infecting more and more Americans, and animal agriculture is partially to blame. Over half of the antibiotics sold and used in the United States go directly to animals raised for food. The overuse of these drugs is contributing to a surge in antibiotic-resistant superbugs. Americans are becoming sick and even dying! Sign this petition to ask the United States government to halt the use of antibiotics in animal agriculture!

Just this February, Myanmar’s democratic government collapsed to a violent military coup. Now, the ruling junta has been on a mission seemingly to abuse and take away basic human rights. Last month in July, the military junta announced that it had executed four leading pro-democracy activists, including a former member of Parliament. They even have as many as 70 other political prisoners facing possible execution. Sign this petition to stand with the pro-democracy groups in Myanmar and demand action from international leaders!