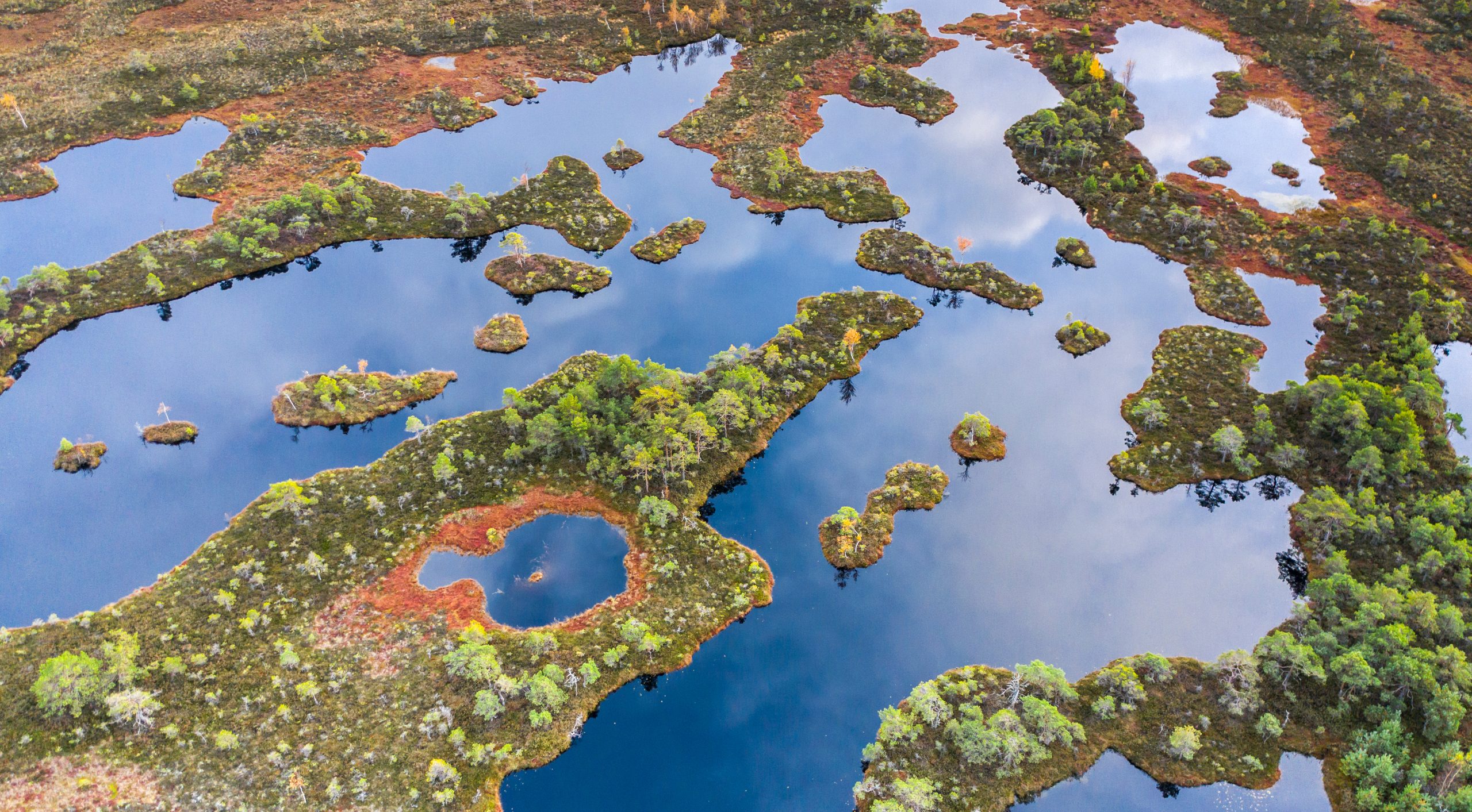 Through petitions, we can reach those in power and demand justice for others. They are valuable tools for making positive changes in the world. If you are looking for a way to help animals and humans, here are 10 petitions you should sign this week, including: Regenerate Scotland’s Peatlands, Ban Horse Racing, and Support Transparency in Slaughterhouses.

Peatlands are special wetland habitats made of partly decomposed organic matter that form over thousands of years.  Scotland’s Peatlands, which are nearly the size of all of Wales, are an often-overlooked ecosystem that stores 25 times more carbon than all the forests in the UK combined.  They’re also home to many species and filter much of Scotland’s drinking water.  But as humans destroy these ecosystems, they emit more carbon dioxide than they sequester.  Sign this petition and tell Scotland to protect its amazing resources.

2. Tell Travel Agencies to Distance Themselves from Animal Exploitation

On November 5, 1021, Expedia announced on Twitter: “We recently adjusted our animal welfare policy. As a result, attractions and activities that involve performances by or interactions with dolphins and other cetaceans will no longer be available on our sites.”  This is a big victory for animal-rights activists, but international tourist venues are still keeping and exploiting over 3,000 captive dolphins for entertainment.  Now that Expedia has taken the lead, you can sign this petition and encourage other travel agencies to follow suit and cut ties with the dolphin industry.

3. Help Refugees at the Belarus-Poland Border

More than ever, since Donald Trump’s presidency, immigration has been a polarizing issue in the United States.  But immigrants’ struggles extend far beyond the United States.  In recent weeks, refugees from Syria, Iraq, and other war-torn Middle Eastern countries have faced heinous cruelty as they ping-pong back and forth between the inhospitable Polish and Belarusian borders.  Many families and children risk dying from starvation, freezing temperatures, and disease.  Sign this petition to show your support and demand compassion for struggling families.

Animal activists have long struggled to show the public what really happens in factory farms, where people raise and slaughter animals. Different organizations, like Animal Outlook, send undercover investigators to work in slaughterhouses, where they surreptitiously capture footage and expose the industry.  Meanwhile, many states in the U.S. have passed “ag-gag” laws to make filming illegal in factory-farm settings, and animal-rights lawyers have challenged these laws as violating First Amendment rights.  In Wales, however, the government has a different idea in mind—forcing transparency by requiring CCTV in all Welsh slaughterhouses.  Sign this petition telling the rest of the UK, and beyond, to follow Wales and improve transparency in the meat industry.

According to the American Diabetes Association (ADA), over 34 million Americans have diabetes while 88 million are living with prediabetes. And of the Americans with prediabetes, nearly 75 million do not know they are at risk.  Diabetes can cause life-changing problems including stroke, vision impairment, and kidney disease, and early detection can save lives.  You can sign this petition encouraging Americans to learn more about detection, management, and resources for this disease, and to show your support for the millions of Americans living with diabetes.

With Thanksgiving around the corner, nearly 50 million turkeys will be slaughtered.  But crueler even than killing these animals is the way that humans breed, raise, and treat them throughout their lives.  On average, humans have bred turkeys to weigh 57% more than their natural weight, causing them to suffer from crippling pain, disease, and disability.  Whereas wild turkeys could fly up to 55 miles per hour, turkeys raised for meat can barely perch.  On top of this, factory farms confine turkeys in horrifying, cramped conditions until they are slaughtered.  It is difficult to imagine much worse treatment, but recent undercover footage has exposed special cruelty at Plainville Farms—video of workers beating, kicking, and stamping turkeys.  Whole Foods has since dropped Plainville Farms as a supplier, and you can sign this petition encouraging other grocery stores to do the same.  More importantly, you can keep turkey off of your Thanksgiving table this year.

During the height of COVID-19 lockdowns, many people and families bought pets.  These pets provided love and comfort during lonely weeks and months of isolation.  But now that people are returning to their normal lives, they’re happy to neglect and even to abandon these animals.  Fortunately, rescuers in St. Louis Missouri found one abandoned pitbull in a boarded up school before it was too late.  This loving dog, who you can see in the video above, was adopted just weeks after the rescue.  But not all animals are so lucky.  Sign this petition and tell local authorities to crack down on animal neglect and abandonment.

In 2020, Anthony Van Dyke became the seventh horse to die from the Melbourne Cup since 2013.  According to Fox Sports, this led to strong opposition to the event in 2021, with the hashtag #NupToTheCup trending on social media.  Horse racing is an inherently cruel sport.  It is hard on horses’ bodies, and owners often whip or drug the animals to push them through injuries and pain.  When horses fail to perform and make money for their owners, they are often shipped to slaughterhouses—even at young ages.  It is unnecessary to exploit animals for human entertainment.  Sign this petition and ask the Australian government to ban horse racing.

Each year, people tether their pets outdoors throughout the winter.  While humans are inside enjoying the holidays, neglected animals are left susceptible to getting sick and even dying from freezing temperatures.  Currently, 27 state legislatures do not have laws against weather-specific tethering.  This petition aims to change that.  Please sign and tell states to prevent people from harming their pets in winter months.

On October 8, 2021, Dartmouth College joined Brown University, Columbia University, Cornell University, and Harvard University as the fifth Ivy League school to divest from fossil fuels.  Divestment ends Universities’ direct investment in fossil fuels and allows their current holdings in the industry to expire.  Stanford University is another leading, educational institution that cares about climate change and its impacts; in fact, Stanford recently started a new climate and sustainability school.  But a small portion of Stanford’s investment portfolio remains in fossil fuel companies.  Sign this petition and tell Stanford and other Universities to invest in a renewable future.