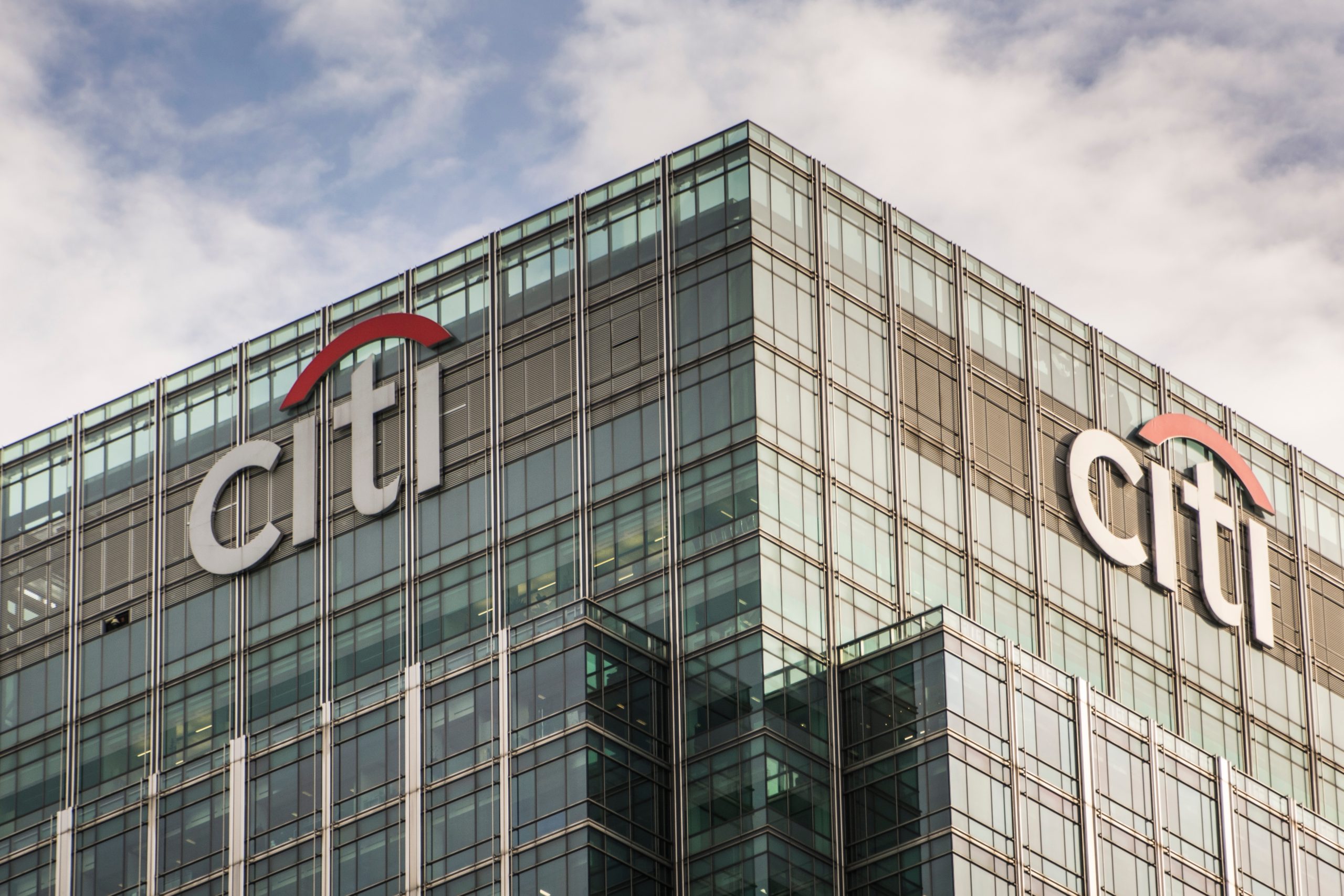 Since 2000, U.S. GDP has lost $16 trillion as a result of anti-Black discrimination according to a new study from Citigroup.

The analysis highlights four key racial gaps for Black Americans: wages, education, housing, and investment. If these gaps were closed 20 years ago, $16 trillion could have been added to the U.S. economy. And if the gaps are closed today, $5 trillion could be added to U.S. GDP over the next five years according to the analysis.

Breaking down the numbers, the study found:

“Racial inequality has always had an outsized cost, one that was thought to be paid only by underrepresented groups,” Citigroup Banking Chair Raymond McGuire said in a statement. “What this report underscores is that this tariff is levied on us all, and particularly in the U.S., that cost has a real and tangible impact on our country’s economic output. Now, more than ever, we have a responsibility and an opportunity to confront this longstanding societal ill that has plagued Black and brown people in this country for centuries, tally up the economic loss and as a society, commit to bring greater equity and prosperity to all.”

In the study, Citigroup also outlined actions that governments, corporations, and individuals can take to reverse discriminatory practices and address the gaps hurting Black Americans and the U.S. economy.

Recommendations include raising the minimum wage or creating a “living wage,” dismantling structural barriers to hiring and retaining Black talent, and advocating for greater accountability from and funding for local schools.

Other studies corroborate the central findings of Citigroup’s new analysis: eliminating wealth racial gaps for Black Americans can simultaneously help lift up the national economy in addition to helping a marginalized community.