Protect Rhinos, Tell Vogue to Keep Fur out of Their Magazine, & End Bullfighting in Mexico City: 10 Petitions to Sign this Week to Help People, Animals, and the Planet 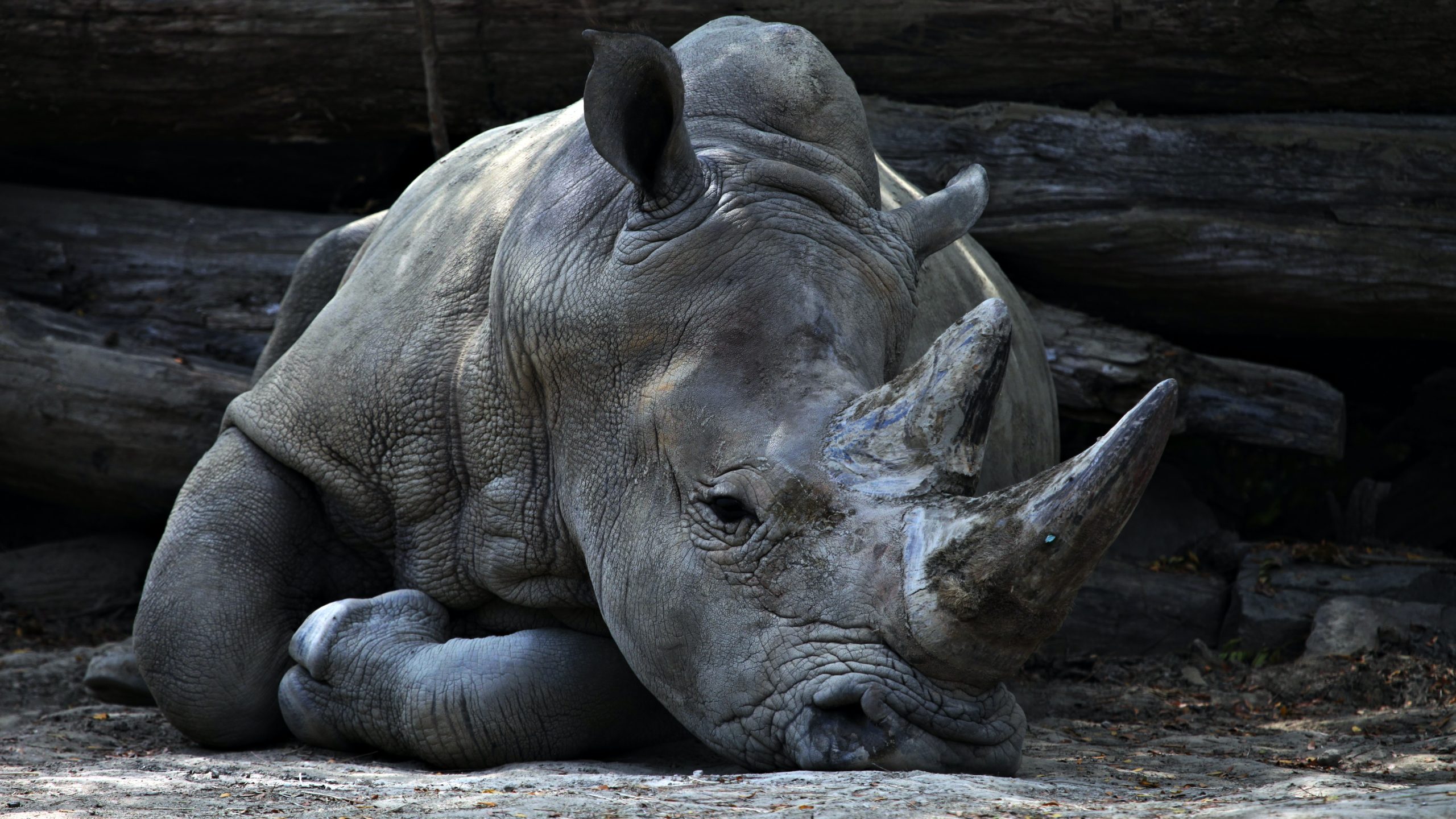 Through petitions, we can reach those in power and demand justice for others. They are valuable tools for making positive changes in the world. If you are looking for a way to help animals and humans, here are 10 petitions you should sign this week, including: Protect Rhinos from Poachers, Tell Vogue to Keep Fur out of Their Magazine, & End Bullfighting in Mexico City.

Within two weeks, poachers slaughtered 24 Rhinos in South Africa.  Seven of the killings took place in Kruger National Park.  One of the Rhinos, killed in the Western Cape, was a pregnant mother.  The massacre was the largest known in recent history, but it hardly stood alone—in 2020, poachers killed 394 Rhinos, which amounts to over one per day.  In fact, over the past century, the number of Rhinos has dropped from 100,000 to only 27,000.

Sign this petition to request aid for the rhinos who survived attacks by poachers, and to urge private companies and other countries to support South Africa’s efforts to protect these animals.

Tethering animals outside in freezing temperatures is cruel to animals.  Even dogs that are better suited to winter weather suffer from extended exposure; and, in addition, tethering subjects dogs to choking hazards and renders them defenseless against attacks by other animals.  Currently, California is the only state that bans tethering.  Only five states (Texas, Pennsylvania, Connecticut, Massachusetts, and Louisiana) have weather-related tethering bans, and only 18 more ban tethering for extended periods of time.  Over half of states do not have tethering laws at all.

Sign this petition telling states to pass tethering laws as part of their animal-cruelty statutes.

5. Tell the UK to Ban Boiling Lobsters and Crabs Alive

People slaughter animals for food in endlessly cruel ways.  But at the top of the list is dropping live lobsters into boiling water.  While it’s easy for many people to pretend that lobsters don’t experience pain, a recent report from the London School of Economics proves otherwise.  That report amalgamated 300 research studies, demonstrating that cephalopods and decapods—meaning lobsters and crabs—experience pain just like other sentient animals.  Fortunately, a new UK animal welfare bill could ban the practice of boiling lobsters alive. Sign this petition telling the UK Parliament to pass its law and ban this cruel practice.

In the United States, Chicago became the most recent city to ban horse-drawn carriages.  On January 1, 2021, Chicago joined Las Vegas, NV; Asheville, NC; Salt Lake City, UT; Biloxi, MS; Camden, NJ and the Florida cities of Key West, Palm Beach, Pompano Beach, and Treasure Island.  Meanwhile, across the globe, Melbourne Australia did the same.  Being strapped to a cart in a busy city is an inhumane life for a horse.  Sign this petition and tell Sydney city officials to join Melbourne and other international cities, and to ban horse-drawn carriages.

Many people continue to abuse animals—not just by hitting or kicking them, but through neglect or abandonment.  And pit-bulls, one of the most mistreated dog breeds, often bear the brunt of human cruelty.  Two such pit-bulls were recently found dumped in a park in Avon, Massachusetts.  At just around one-year old, they were suffering from exposure to the cold and emaciated from lack of food.  Sign this petition asking law enforcement to crack down on animal cruelty, and urging people to take care of their animals.

8. Tell Vogue to Keep Fur Out of Their Magazine

Elle Magazine recently made a huge announcement for animals: it established a charter, eliminating all future content that promotes fur.  The ban extends to content in print and online.  Once one industry giant paves the way, others are more inclined to follow suit.  Sign this petition telling Vogue to join Elle Magazine and others, and to keep fur out of their publications.

In August, a widow donated her husband’s body for the advancement of science after he passed away tragically from COVID-19.  She later discovered that his body was dissected at an Oregon hotel—in front of live audience members who paid $500 per ticket to witness the dissection.  According to the Oregon Department of Justice, no criminal laws prevented such exploitation.  Sign this petition and tell states to explicitly prohibit the use of a body for commercial gain.

10. Tell the EPA to Regulate PFAS

Polyfluoroalkyl substances (“PFAS”) are chemicals whose components break down very slowly over time. According to the EPA, “Scientific studies have shown that exposure to some PFAS in the environment may be linked to harmful health effects in humans and animals.”  However, because of the ubiquity of these chemicals in food, water, consumer, commercial, and industrial products, scientists have found them difficult to study.  The Biden Administration has taken steps to expedite research and regulation, and to further this plan, the Environmental Protection Agency (“EPA“) has established a roadmap of concrete actions to take over the next three years.  Sign this petition supporting the EPA’s agenda and encouraging the EPA to act now to regulate PFAS chemicals.