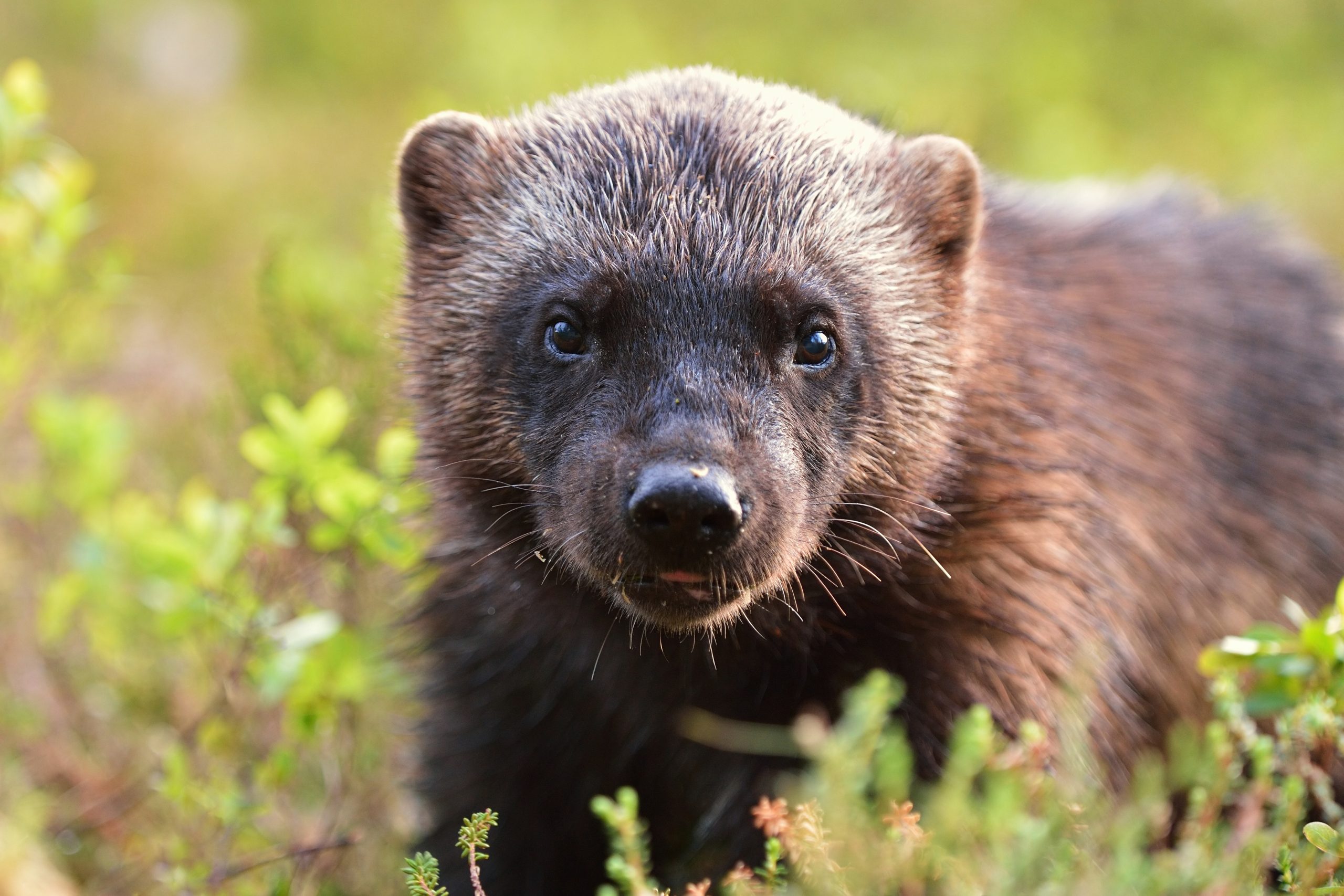 Through petitions, we can reach those in power and demand justice for others. They are valuable tools for making positive changes in the world. If you are looking for a way to help animals and humans, here are 11 petitions you should sign this week, including Demand the British Parliament Reject Plan to Relocate Refugees, Ban Pony Rides in Los Angeles, and Demand Authorities Protect Endangered Wolverines!

A video of a man brutally beating a tiny dog has gone viral after a surveillance camera caught it all on tape. In the video, the man punches, kicks, and drags the dog back for more punishment as he tries to escape. After about 15 minutes of this, the psychopath puts the dog in his car and drives off. Despite many people seeing this horrific footage no one has been able to locate him or the dog. Please sign this petition to demand that the Sherriff’s Department in Los Angeles utilize their tremendous resources to help find and rescue this dog!

2. Urge American Companies to Stop Getting Their Beef from Brazil

The Amazon rainforest is a vital ecosystem, helps remove carbon dioxide from the atmosphere, and is home to many amazing species. However, the production of beef is causing close to 80 million acres of this precious forest to be burned each year. On top of this, most of the beef that is produced in this area is shipped to the United States. Please sign this petition to urge McDonald’s, Kroger, and others to stop sourcing their beef from Brazil!

There have been several mass shootings in the United States of late, including the more recent one where a man shot and killed several people at a hospital in Tulsa, Oklahoma. The FBI has discovered that shootings are increasing and guns used in these incidents are usually purchased legally. We must urge Congress to step up and protect American lives. Please sign this petition to call on Congress to pass stronger gun control regulations!

Refugees often flee to other countries to avoid violence or persecution. The long journey can be filled with even more hardship. However, the UK government has recently introduced a policy that would relocate refugees to Rwanda. This could potentially lead to even more dangerous situations, plus there’s no reason for the Uk’s government to do this. Please sign this petition to demand the British parliament reject this cruel plan!

A few months ago, four wolves were found dead by authorities in Washington state. There were no bullet wounds so it is suspected they were killed by poisoning. Despite this being illegal, it’s sadly not an isolated incident as wolves are often targeted by poachers. Several animal protection organizations have teamed up to offer a reward for anyone who can help find this murderer, but more needs to be done. Please sign this petition to urge authorities to take this situation seriously and use their resources to help find this poacher!

A new rule has been proposed that would ban discrimination based on someone’s gender identity in schools. This would allow trans athletes to compete in sporting events and use bathrooms based on their gender identities, among other things. However, these individuals are still at risk when it comes to housing and job discrimination in several states. Please sign this petition to demand the Department of Housing and labor adopt similar non-discrimination policies!

Animal experimentation is cruel and barbaric enough, but did you know the animal research industry also kills off millions of animals each year that researchers deem not fit for experimentation? It’s been estimated that almost 13 million animals were killed in this category in 2017 in the EU alone. Most of the animals are then killed using carbon dioxide poisoning. However, prosecutors in a state in Germany want this practice to end. Please sign this petition to urge German authorities to ban killing “excess” lab animals!

An equine expert found saddle sores, callouses, and dental issues on almost 40 geriatric ponies who are being forced to give rides in Los Angeles. On top of that, the ponies have enclosures that are dirty and don’t protect them from the elements. As the weather begins to heat up, these ponies will be forced to endure grueling and painful physical labor, which will put them at an even greater risk of illness or injury. Please sign this petition to demand Los Angeles ban this antiquated and cruel practice!

Americans are currently experiencing a housing crisis because of high mortgage rates, extreme inflation, and the prices of homes skyrocketing by almost 16% in the past year. And while the costs have increased, people aren’t making any more money. Despite this, some companies like Zillow are taking advantage of the crisis by buying starter homes and then selling them for way more than they purchased them for. Please sign this petition to demand Congress pass legislation that makes housing more affordable!

Every baby elephant that’s been born in the last ten years at the ABQ BioPark has died from a virus. Recently, a mother elephant named Rozie saw three of her children die due to this virus. Although extensive research has shown that elephants suffer greatly in zoos, ABQ BioPark has plans to expand their population of elephants, and forcibly impregnate the current elephants to do so. On top of this, the zoo has been named the second-worst for elephants in all of North America. Please sign this petition to demand authorities revoke this zoo’s license and send the imprisoned elephants to a sanctuary!

Recently, a federal judge has ruled against a decision made by the Trump administration which would deny wolverines protections under the Endangered Species Act. Wolverine populations and habitats have decreased dramatically, with less than 300 of them left in the contiguous United States. Poaching, climate change, and human sprawl have played a large part in that. Please sign this petition to demand authorities listen to the courts and help protect wolverines!