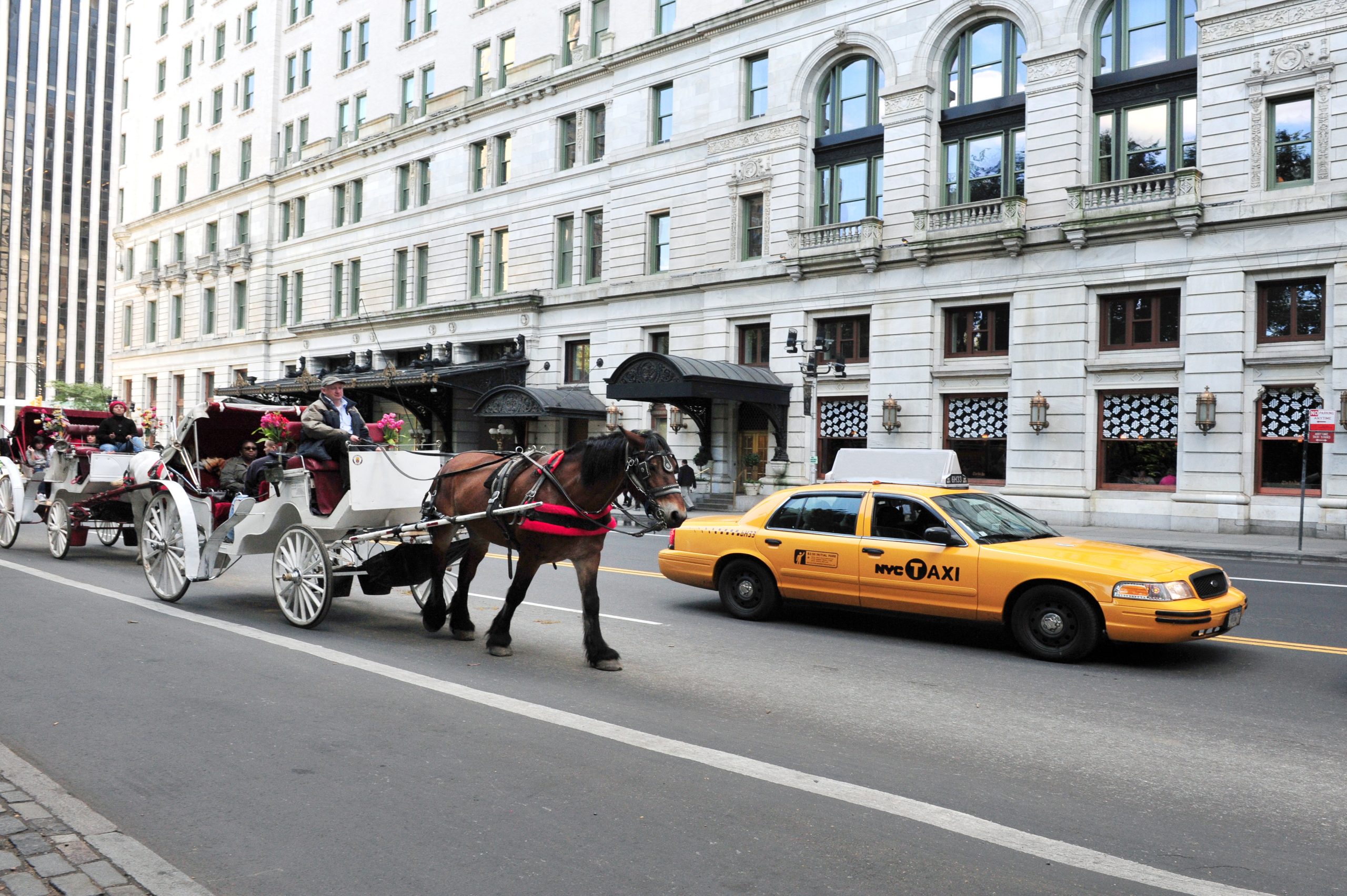 Through petitions, we can reach those in power and demand justice for others. They are valuable tools for making positive changes in the world. If you are looking for a way to help animals and humans, here are 11 petitions you should sign this week, including Urge Starbucks to Drop Their Plant-Based Milk Upcharge, Call on Mayor Eric Adams to Ban Horse-Drawn Carriages, and Ban Foie Gras in the United States!

1. Honor the Man Who Set Himself on Fire to Protest Climate Inaction

On Earth Day last month, a man named Wynne Bruce set himself on fire in front of the Supreme Court Building in Washington, D.C. This desperate and tragic act was a protest against the lack of urgency in our leaders to fight climate change, according to his friends. As shocking as this was, many people share a deep sense of despair with the inaction of our government and corporations in response to the climate crisis, especially since the UN’s IPCC report was released. Please sign this petition to demand that legislators honor Bruce’s memory by implementing the IPCC report’s suggestions!

Recently, 57 horses died in a taxpayer-funded holding facility in Colorado after they were captured by the Bureau of Land Management. The BLM uses helicopters that chase these horses for long distances to eventually round them up and put them into holding pens. The horses died because of a disease outbreak that was exacerbated by the close quarters they live in. On top of all that, some of these horses will be sent to slaughter, or be forced to live a life of captivity. Please sign this petition to demand an investigation of this facility and a reformation of the BLM’s management practices!

James Cromwell, the star of ‘Babe’ and HBO’s ‘Succession,’ joined PETA protestors and superglued his hand to a Starbucks counter in New York to protest the company’s plant-based milk upcharge. In a statement on their website, PETA referenced several large companies and even Starbucks in other countries who don’t charge customers more for non-dairy milk. This is important because it encourages customers to pick a crueler option that’s bad for their health and the environment. Not to mention the dairy industry is heavily subsidized with our tax dollars and exacerbates healthcare costs as well. Please sign this petition to urge Starbucks to finally drop their plant-based milk upcharge.

Scientists are predicting this will be another hot season, which is tough on everyone, but even tougher on the horses who pull carriages in New York City. The horses are forced into servitude, having to walk on hot asphalt all day amid the chaotic sights and sounds in New York City. A few years back, a horse collapsed from a cardiac issue in Central Park and had to be euthanized. Last year, a horse collided with a car and sustained several injuries. Chicago and Salt Lake City have already banned this outdated practice of horse-drawn carriages. Please sign this petition to urge Mayor Eric Adams to do the same!

People who donate their bodies for the sake of science serve a great purpose. Important advances in medical research have taken place because of this selfless practice. In Canada, however, it’s legal to sell the surplus bodies. A fashion designer decided to take advantage of this loophole for financial gain when he designed a handbag equipped with a handle made from a child’s spine and posted it on Instagram to sell for thousands of dollars. Please sign this petition to demand that the Canadian parliament prohibit people from using human bodies for financial gain!

Tatiana Labelle, a 33-year-old black trans woman, was brutally murdered and stuffed in a trash can in Chicago a couple of months ago. Yet even though the Chicago Police Department receives almost $2 billion in funding each year, they still haven’t found the person who committed this heinous crime. Black trans women are increasingly victims of homicide and it’s important that their community feels safe. Please sign this petition to urge the Chicago Police Department to put their resources to use and find Labelle’s killer!

7. Demand an Investigation into the Murders of Palestinian Journalists

Earlier this month, the Israeli military killed a prominent Palestinian-American journalist working for Al Jazeera. Shireen Abu Akleh, the journalist who was shot in the face, had been covering an Israeli raid. On top of that, during her funeral service, Israeli police interrupted the proceedings by beating some of the attendees. Abu Akleh’s murder fits a pattern of Israeli soldiers killing Palestinian journalists. It’s been estimated that over 50 Palestinian journalists have been murdered since 2001. Please sign this petition to call on the International Criminal Court to investigate these systemic killings!

The foie gras industry is one of the cruelest industries on the planet. Shoving a tub down gooses and ducks’ throats and force-feeding them until their livers are painfully engorged is the stuff nightmares are made of. California thought similarly ten years ago when they decided to ban the sale of foie gras. However, a California court has now decided foie gras imports are acceptable, effectively making the previous ban irrelevant. Please sign this petition to ban foie gras in the United States!

The leather industry is both terrible for the environment and the animals involved. Luckily, more and more people are waking up to the reality of this destructive industry and are turning to plant-based leather alternatives. Companies have created vegan leather from all kinds of things, including mushrooms, apples, pineapple, and cactus. Please sign this petition to urge major fashion houses to drop animal-based leather from their products and replace it with cruelty-free alternatives!

A polar bear ventured onto Quebec’s Gaspe Peninsula and local officials decided to shoot and kill the endangered animal instead of tranquilizing them. After the murder, police tweeted to the public that the animal had been “neutralized. They went on to say that they didn’t attempt to tranquilize the bear because they might not be able to estimate the correct dosage needed. So, they decided to murder the innocent animal instead of even trying. Please sign this petition to demand authorities implement non-lethal methods for situations like this!

Last weekend, a white supremacist shot and murdered 10 people who were shopping in a supermarket, and injured 3 others. The 18-year-old shooter was active on Twitch and Discord, often talking about his plans to commit violence and his racist thoughts. He even live-streamed the shooting on Twitch to his followers. Please sign this petition to demand that Twitch and Discord ban white supremacists from using their platforms!