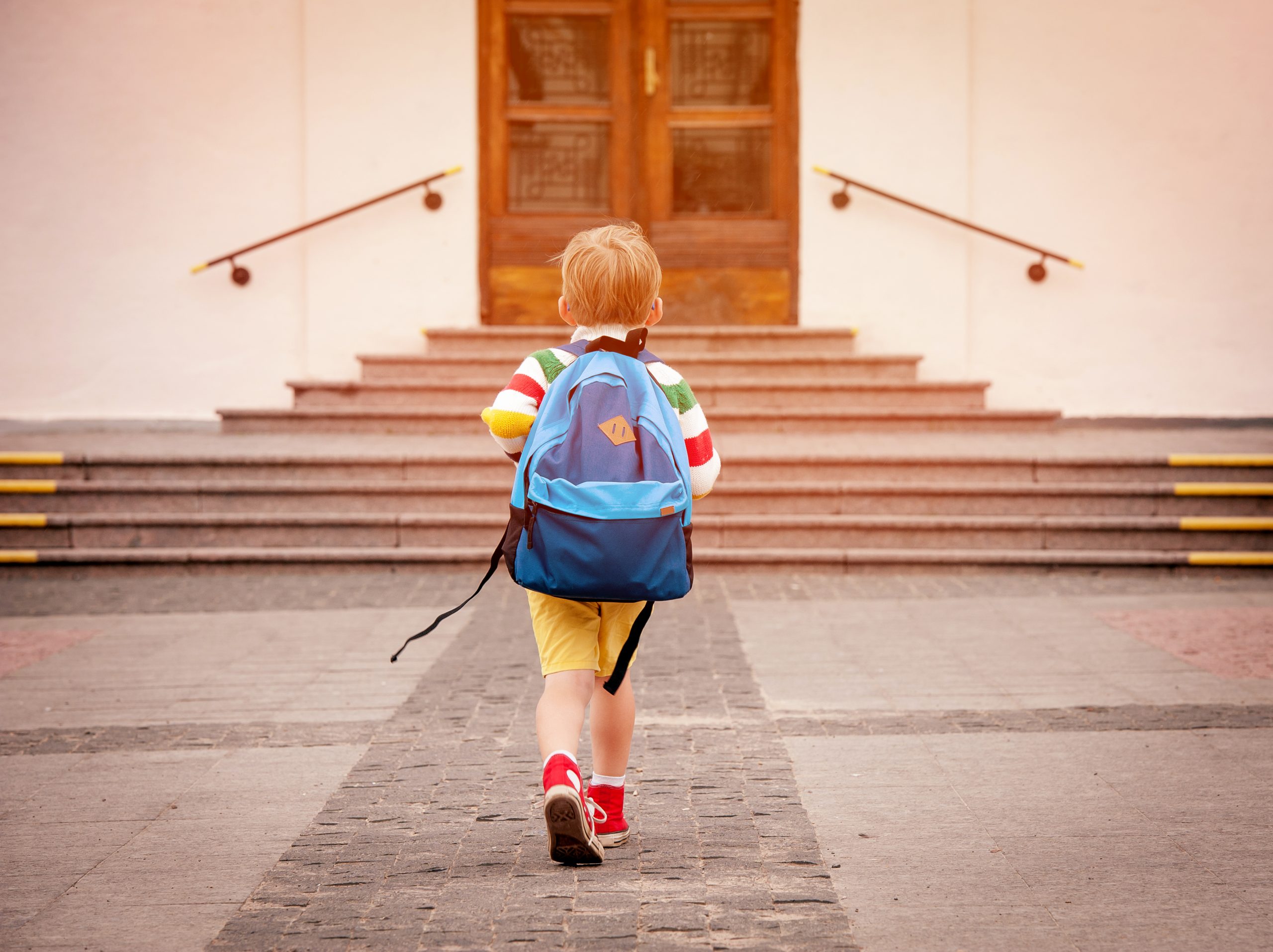 There have been over three million Coronavirus cases in the U.S and over 130 thousand deaths. It doesn’t seem like the virus is slowing down in the U.S. at all. Many reopening efforts have led to an increase in cases and thus, government officials have decided to pause reopening in certain states. Recently, a summer camp in Missouri reopened in May, only to have to close after at least 82 campers, counselors, and staff members were infected with COVID-19. With so much evidence that the spread of this pandemic is not slowing down, it would seem as though government officials would want to take every precaution and step to prevent more people from contracting the virus. However, that is not the case.

Donald Trump and Betsy DeVos announced that schools will be reopening in the fall for in-person classes. When asked about the precautions that would be taken to protect students, DeVos responded that the CDC guidelines are “flexible” and could be used as “appropriate.”  While she claimed that reopening schools would pose no significant threat to the children and would actually be best for their health and well-being, full reopening would actually cause the highest risk according to the CDC. Over forty school principles in North Carolina have already been exposed to the virus during an in-person meeting to plan for the Fall.

Trump is being extremely irresponsible by ignoring health experts and thereby, putting people at a high risk of contracting the virus. He even threatened schools with cutting their funding if they do not reopen in the fall. With the election coming up, Trump seems to want to cover up his poor response to this virus, and thus, responsibility for so many deaths and economic issues, by making it feel like everything is going back to normal. This neglect is going to put so many more people at risk. Sign this petition to tell Betsy DeVos and Trump that our children’s safety should be a higher priority than Trump’s reelection optics.