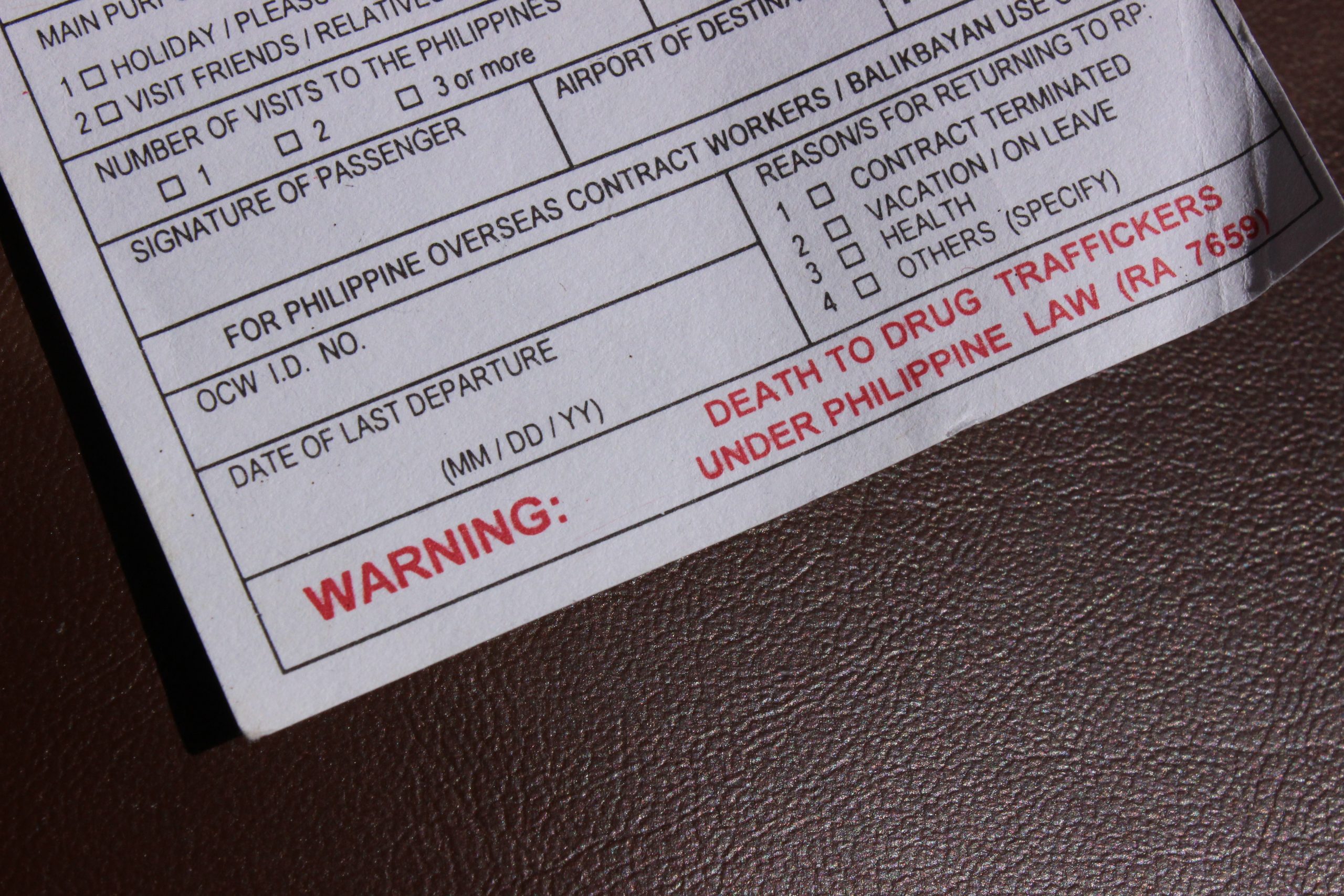 Drug addiction impacts millions of lives. At some point, most of us will be affected by it, whether it’s a family member, a friend, or oneself that has the addiction. Although many people assume that the best way to fight back against addiction is through criminalizing drug-use, data shows otherwise.

In 2001, Portugal decriminalized the possession of drugs for personal use and since then, many drug-related issues have significantly improved. There has been a decrease in HIV infections and drug-related deaths, past-year and past-month drug use among the general population, and rates of continued drug use. Portugal also started funding more addiction resources, such as prevention, treatment, harm reduction, and social reintegration programs. The decriminalization of drugs was also aided by other social reforms, like expanding the welfare state. Portugal is not the only example of the decriminalization of personal drug use having a positive impact on drug use and abuse. Some other examples include Czechia, the Netherlands, and Switzerland. Unfortunately, a majority of countries still criminalize drug use, which leads to mass incarceration, increased drug use, and fewer resources to help addicted individuals. One of the countries that have an extremely harsh attitude towards drugs is the Philippines.

At the time that President Rodrigo Duterte took office in the Philippines in 2016, almost 4,000 people had been murdered by police without an arrest or trial because they were suspected of drug-related crimes. In September 2020, Duterte’s ‘war on drugs’ had claimed at least 10,000 lives. Many of these victims leave behind families who no longer have the means to support themselves and pay for basic necessities. Around 101 children were killed between July 2016 and December 2018 during these drug raids purposefully, or as what authorities call “collateral.” Furthermore, many children have witnessed their family members being murdered and dragged away by officials.

“In this community, when you lose someone, when a member of your family is killed in a drug raid, no one comes to your house for the wake. No one goes to the wake because there was a stigma on the family. Usually, wakes here would go on for more a week, sometimes two weeks, but not anymore because nobody comes.” – Father Sandaga

“Ever since my father died, I don’t see him happy anymore. If I see him smile, it’s forced. He’s still looking for our father because he was my father’s favorite.” – Robert about his younger brother John A.

These are all quotes from an interview that the Human Rights Watch conducted with people affected by Duterte’s war on drugs.  They demonstrate the deep and long-lasting effects that Duterte’s drug policies have had on people in the Philippines.

These extrajudicial murders are cause so much trauma and suffering to the people involved. Sign this petition to ask the United Nations Human Rights Council to begin an investigation immediately into these extrajudicial killings