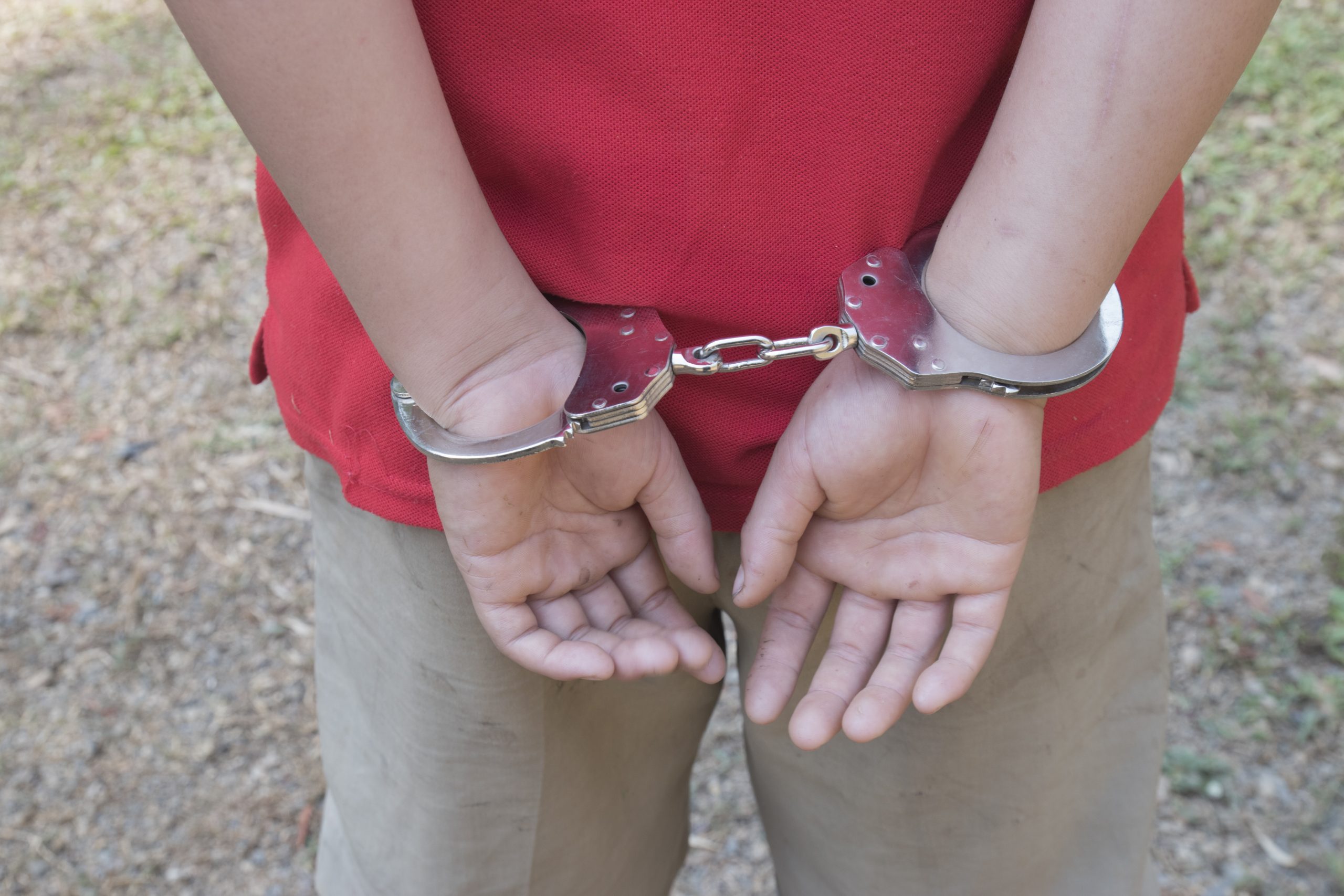 The below video from the Tampa Bay Times chronicles a school day in the life of an autistic seventh-grader.  After other students ostracized the student at lunch, he started crying and abrasively scratching his arms.  He then made a comment about killing himself.

The student’s language is both sad and frightening, but the psychologists and psychiatrists who work with him on a daily basis are well attuned to his behavioral patterns.  They have a special, individualized education plan in place for treating him.  Unfortunately, as soon as the student made a reference to suicide on school grounds, that entire behavioral plan became irrelevant because, under a law called the Baker Act, authorities were required to institutionalize the student.  His mother could not see him until the following day.

The Baker Act, a Florida law used to involuntarily commit people deemed a danger to themselves or others, has raised recent concerns due to its frequent use in schools.  According to the Tampa Bay Times, between 2012 and 2019, children were “taken from public schools in Tampa Bay more than 7,500 times and temporarily placed in mental health facilities.”  Some of these children were as young as six years old.

As the video from the Times shows, school officials and the police officer lamented having to “Baker Act” the autistic student.  The officer explained, “it’s just the world we live in, because everything is about liability.”  The Act, in other words, takes discretion away from parents, school authorities, and even law enforcement officers.

The Times’ investigation further revealed that under the Baker Act, many children were wrongly committed, committed without parental consent, and put in harm’s way at mental health facilities.  Some children were even physically and sexually assaulted while under the state’s care.  You can ask Florida to amend or repeal the Baker Act by signing this petition.