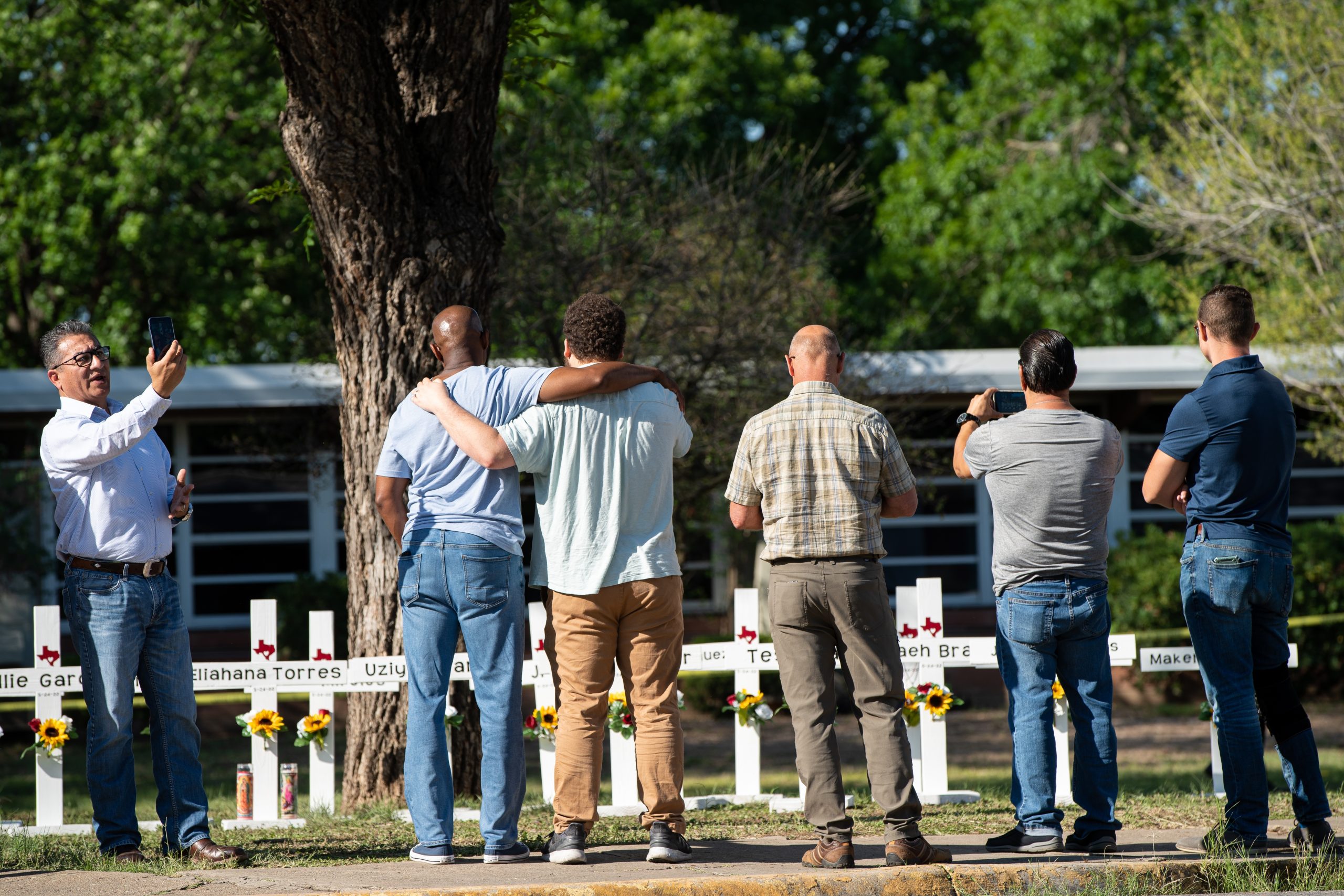 After the horrifying massacre at Robb Elementary in Uvalde, Texas occurred, Paul Gosar used his official Twitter account to promote right-wing misinformation about the shooter by quoting another tweet saying that the killer was a “transsexual leftist illegal alien.” His tweet was filled with false accusations and contained a random image of a trans woman named Sam, 20, from Reddit. Sam, who lives in Georgia, said that she posted the photo months ago, said that she has no connection to the shooting, and has faced extreme harassment and threats since the image has spread across the internet.

Rep. Paul Gosar, an Arizona Republican, said of the shooter in a since-deleted tweet, “It’s a transsexual leftist illegal alien named Salvatore Ramos.” Not only is Paul Gosar transphobic, but he is spreading dangerous false accusations and hate on the internet. He must be held accountable for his outrageous behavior. Sign this petition to demand Congress punish Paul Gosar for blaming trans people for the Robb school shooting!