Petition: No Vote on New Supreme Court Justice Until After Inauguration! 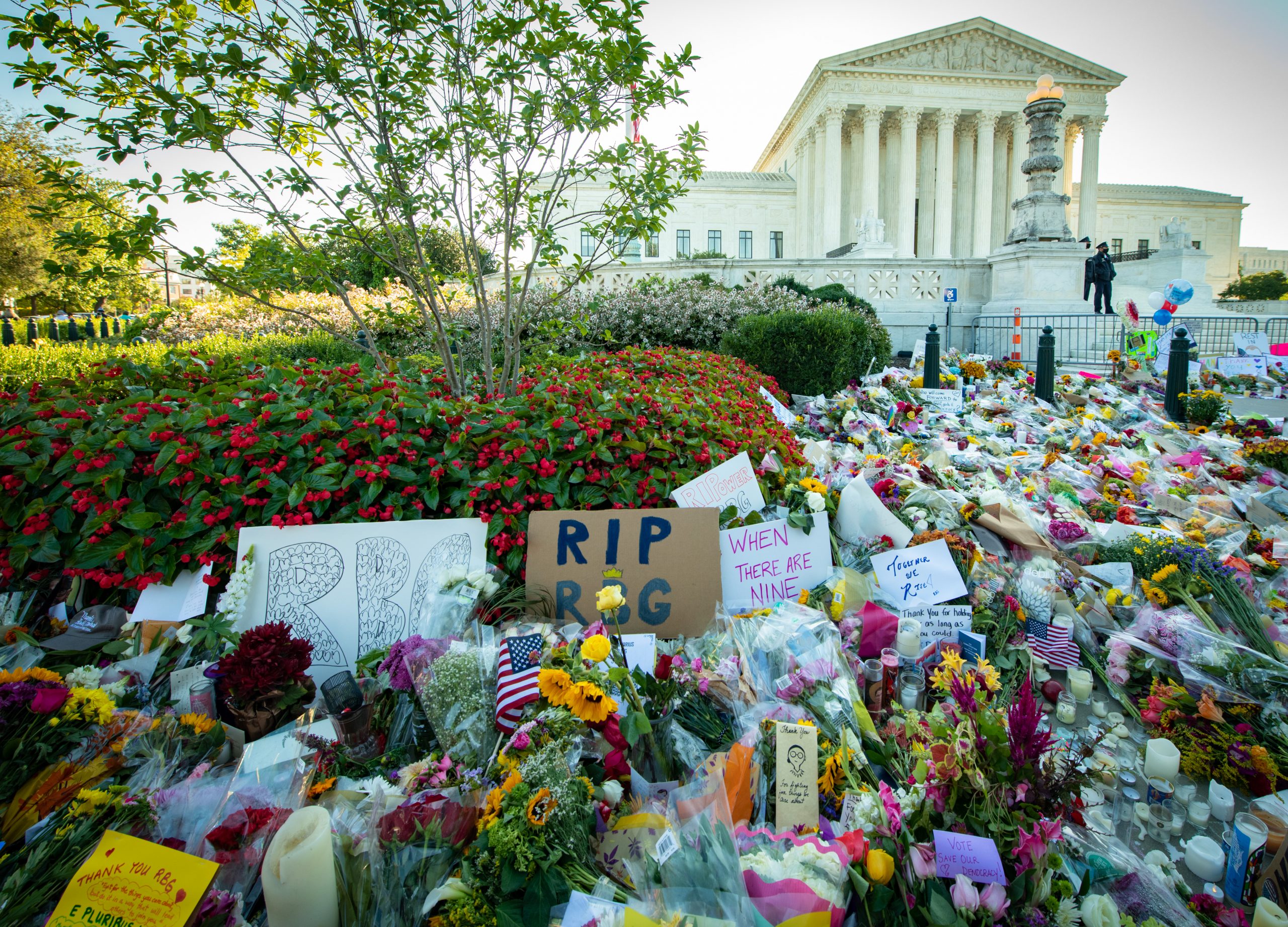 Supreme Court Justice Ruth Bader Ginsburg fought tirelessly for gender equality and civil rights. As the second woman to ever be appointed to the Supreme Court, she authored a multitude of important decisions that have impacted the lives of so many individuals, such as striking down Virginia Military Institute’s male-only admission policy and fighting for individuals with mental disabilities’ right to community-based housing. Former President Bill Clinton, who appointed Ginsburg 27 years ago, described her as “a brilliant lawyer with a caring heart, common sense, fierce devotion to fairness and equality, and boundless courage in the face of her own adversity.”

Before she passed away on September 18th, at 87 years old, Justice Ginsberg had a final request that she made to her granddaughter: “My most fervent wish is that I will not be replaced until a new president is installed.” Shortly after her passing, Mitch McConnell and President Trump were already planning to disobey this final wish. With only a little over a month left until the election, Mitch McConnell wants to vote on Trump’s nominee to fill RBG’s seat. Considering that in 2016, McConnell delayed the vote on President Obama’s nominee for over a year, saying that a SCOTUS nomination shouldn’t happen during an election year, this is extremely hypocritical. Some Republicans have said that they oppose this decision, but there are still many Republicans on Trump’s and McConnell’s side in this controversy. Amy Coney Barrett from 7th U.S. Circuit Court of Appeals in Chicago is Trump’s pick for the Supreme Court seat. Her record suggests that she is critical of abortion rights and the Affordable Care Act.

We can’t allow this hypocrisy to become reality. Sign this petition to demand that Senate Majority Leader, Mitch McConnell, holds off on filling Ginsburg’s seat until after January’s inauguration.

No Vote on New Supreme Court Justice Until After Inauguration!Click Here to Sign Petition