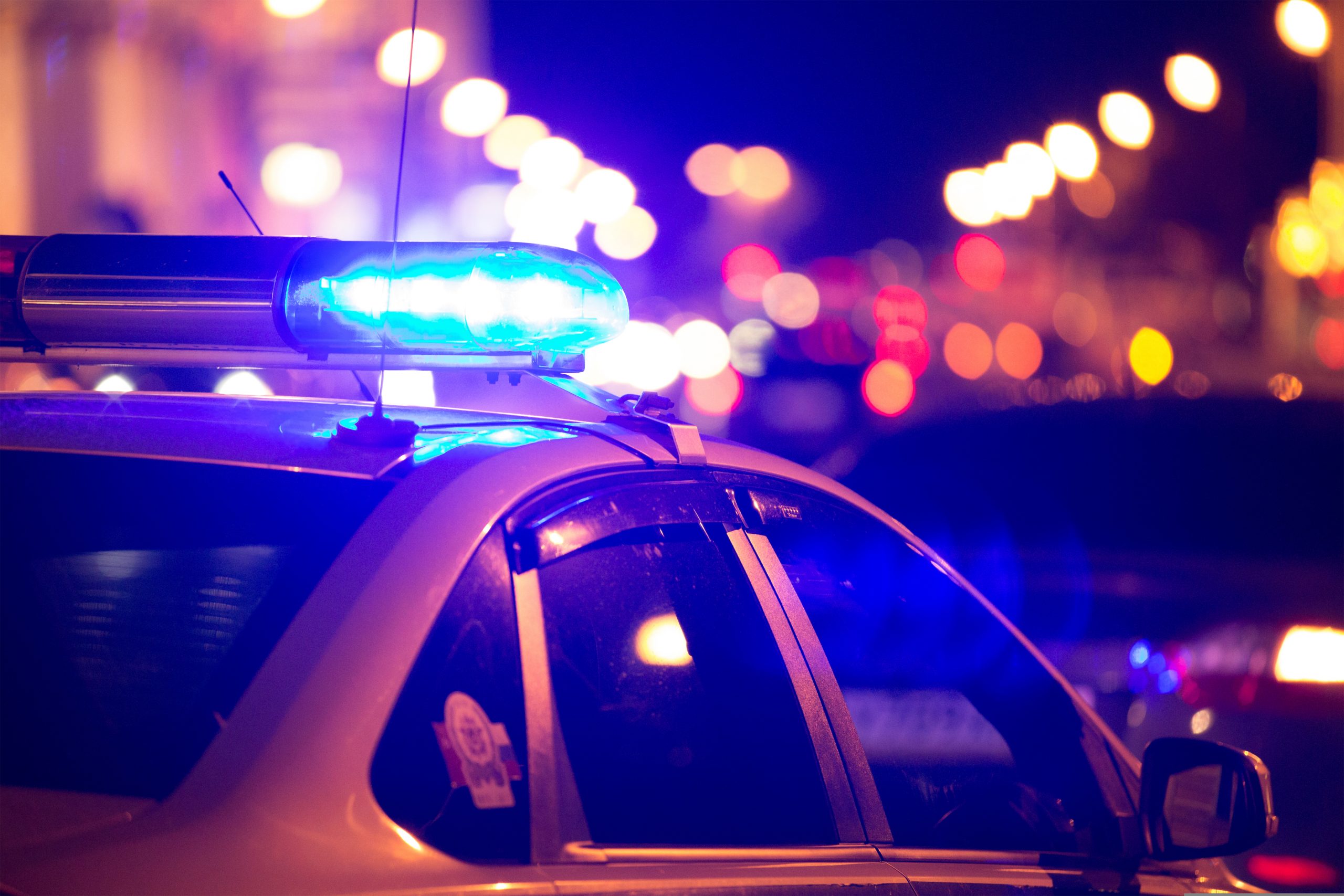 Police brutality has been a pervasive issue throughout American history. The murder of George Floyd in May by Minneapolis police officers was the catalyst for nationwide protests against police brutality and racism. Since, then police officers around the country have killed multiple other Black individuals, who have also been addressed in calls for justice, reform, and abolition. In the midst of these nationwide Black Lives Matter protests, another case of police brutality against a Black man has garnered public attention.

On October 26, 2020, Walter Wallace Jr.’s family called law enforcement to get an ambulance for Wallace Jr., who was having a mental health crisis. When officers arrived, Wallace Jr. was in a manic state and came outside with a knife. Wallace Jr.’s mother screamed, trying to tell to the officers not to shoot and remind them of his mental illness, but officers didn’t listen. They shot him fourteen times in front of his family. Wallace Jr. was pronounced dead at the hospital.

The video of the incident sparked outrage and protests throughout Philadelphia as well as many other cities. These cops were obviously not prepared to deal with the situation and should not be trusted with having so much power. Tell that police force and District Attorney Krasner that people all over the country, and the world, are watching. Sign this petition to demand that these officers be fired, without pay, immediately, and that their gunning down of Walter Wallace Jr. be investigated.