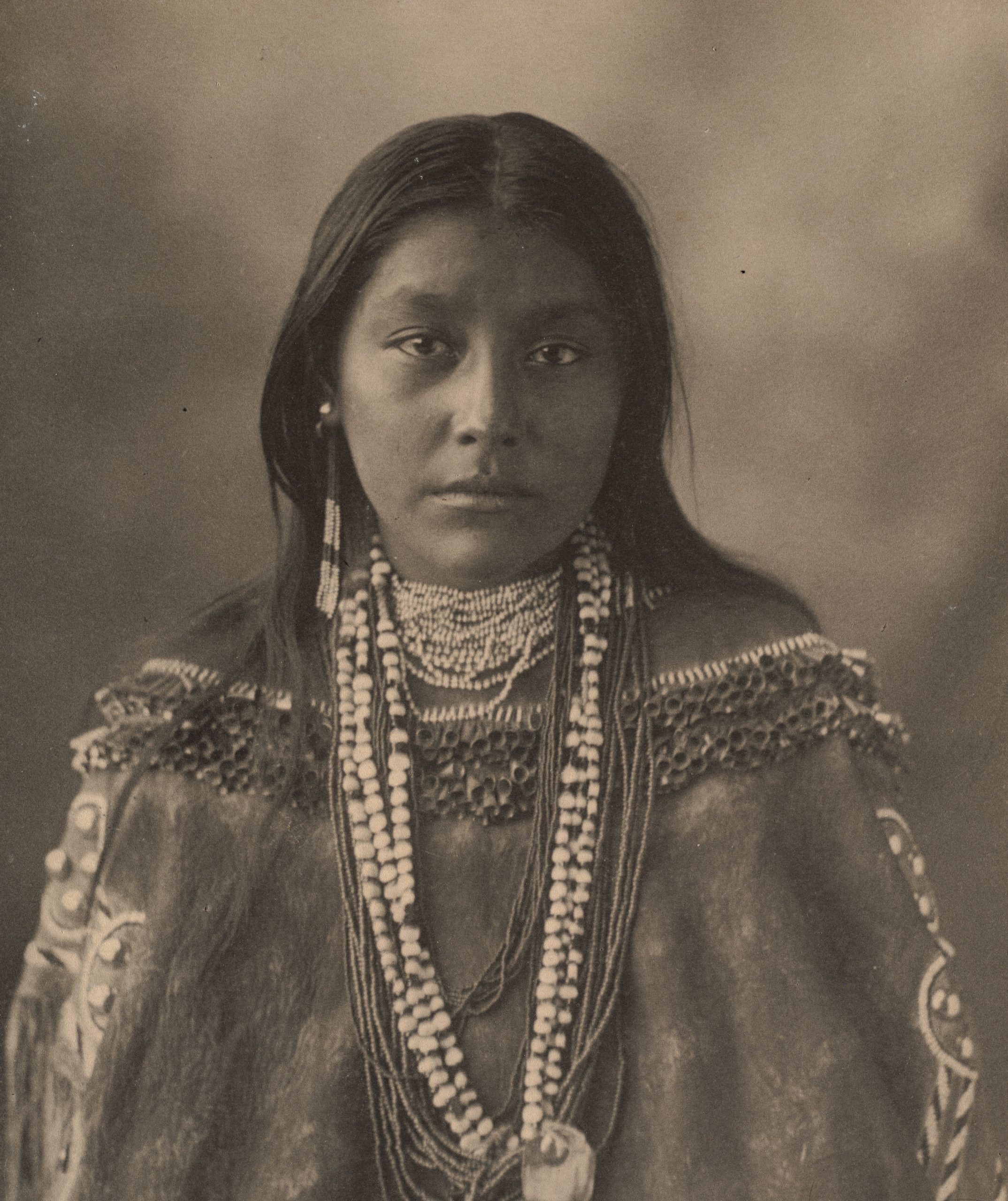 The media has been obsessed lately with the story of Gabby Petito, the young woman from Long Island, New York who went missing in Wyoming during a cross-country trip.  The death of a twenty-two year old is heartbreaking, and one positive aspect of the story is that media attention encouraged the police to find her body.  A problem is that many missing persons don’t get the same media, or police, support—especially indigenous women.

In 2020, Vice News covered an “epidemic” of missing and murdered native women in Montana.   According to one news source, Native Americans make up approximately 7% of Montana’s population but account for nearly 26% of missing persons. And nearly 80% of missing Native Americans were under the age of 18.  Meanwhile, in Wyoming where Gabby Petito went missing, 710 Indigenous women have disappeared in the past decade. But the entire indigenous crisis received less coverage than the story of a single, missing white woman.

Sign this petition supporting indigenous communities, and stand up for coverage and protection from the media and police.