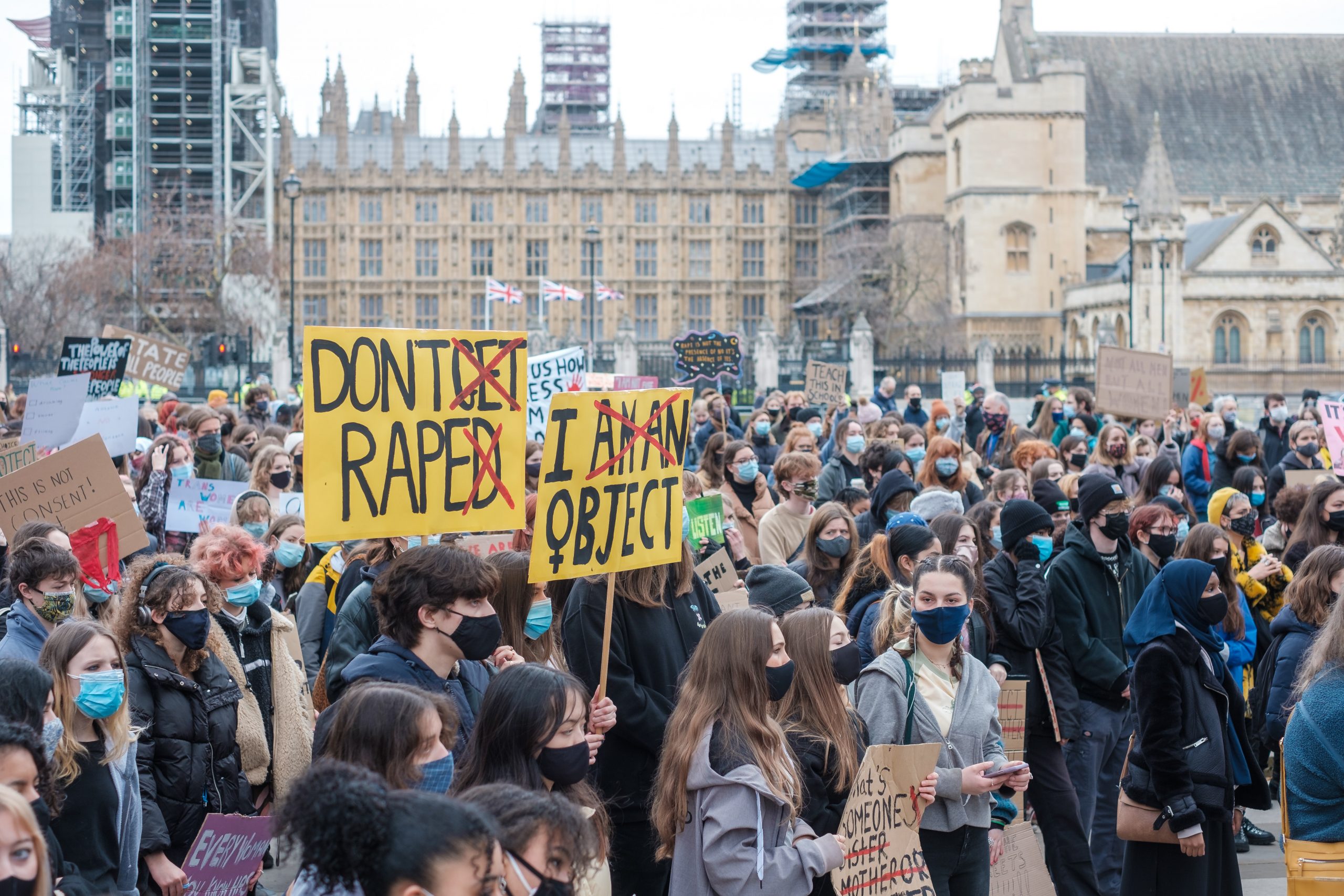 California is one of several states with laws that treat spousal rape differently than non-spousal rape.

Spousal rape can be just as cruel and devastating to victims as any other form of sexual assault, leading to physical and emotional consequences.  In 2015, Time Magazine reported on the story of Mandy Boardman, who discovered videos of her husband drugging and assaulting her while she slept.  Although a jury convicted her husband of six felonies, the judge sentenced him to house arrest with no time in prison—a sentence that is incongruent with sentences for similar crimes.

Spousal rape is often a violent crime linked to domestic violence, which has increased throughout the pandemic.  It is most frequent in minority communities, and it is often closely tied to incidents of animal abuse.

Nebraska became the first state to abolish a marital rape exemption in 1976, and the first spousal rape conviction in the United States came in 1979.  Although non-consensual sex with one’s spouse is currently a crime in all 50 states and the District of Columbia, some states still treat spousal rape differently than non-spousal rape.  In these states, such as California, advocates like Stanford Law Professor Michele Dauber are advancing bills that would amend spousal rape laws.

To join their efforts, you can sign this petition.

You can also help by signing other related petitions: