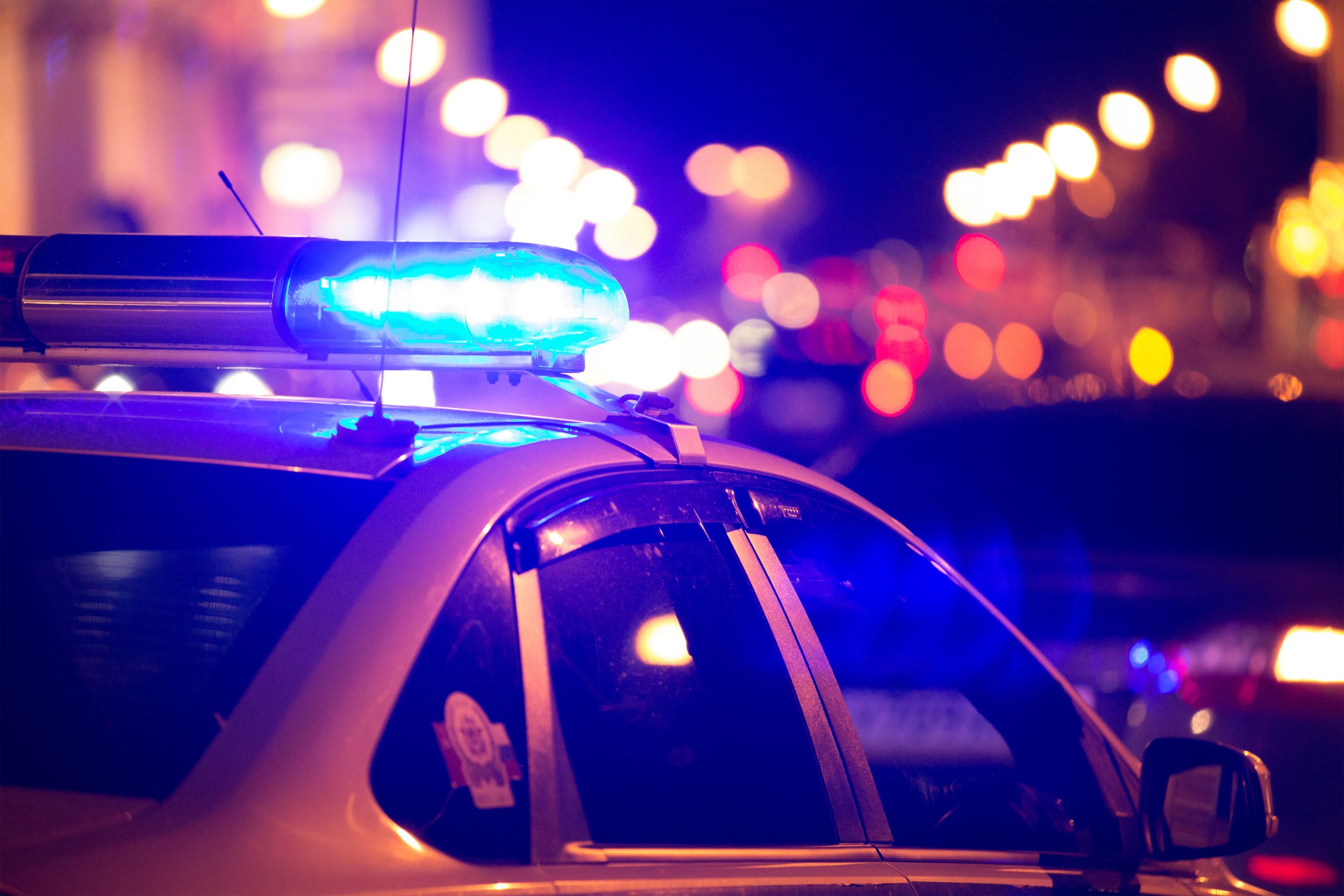 Shaniz West came home to a group of officers outside of her home, who wanted to arrest her ex-boyfriend, Salinas. West doubted that her ex was inside, but the officers said that if he was and she did not say so, she could get in trouble too. Thus, West gave the officers her keys and permission to enter her home. However, the officers first called a SWAT team and then filled her home with tear gas, smashed some of her windows, and punched holes in her walls and ceilings. West could not live in her home for two months afterward due to the excessive amount and toxic effects of the tear gas. Salinas was not inside. West sued for the damages they caused her, but the police won the case under “qualified immunity.”

Qualified immunity allows government officials, like police, to violate people’s rights without repercussions. They only face consequences if the violation is “clearly established,” meaning that a court must have already ruled that what they did was unconstitutional in a previous case. There must be a specific law or precedent in place to prohibit that action. Thus, as long as government officials violate someone’s rights in a new way, they will likely not be held accountable. As Anya Bidwell, an attorney with the Institute for Justice, explains: “Qualified immunity means that government officials can get away with violating your rights as long as they violated them in a way nobody thought of before.” Bidwell claims that this means that “the most egregious abuses are frequently the ones for which no one can be held to account.”

A recent study by Reuters found that more than half the cases against police in the past few years have been dismissed on account of qualified immunity. Thus, “plaintiffs’ lawyers say they are reluctant to take on clients harmed in violent encounters with police.” Ali, the MacArthur Justice Center’s deputy director of the Supreme Court and Appellate Program, explains that qualified immunity puts officers in a careless mindset because they don’t believe they will be held accountable for their actions. In the case of George Floyd and many other individuals, often black, that are murdered by police every year, the police act with impunity. They have shown over and over that they have the law on their side and they can use it however they want without being held accountable, no matter how they violate someone’s rights.

In the wake of recent BLM protests, qualified immunity is a huge topic of debate. With many trying to reform or end qualified immunity. Some states, like Colorado, have already taken steps to end it. Congress members have also introduced legislation to ban qualified immunity and ensure that all police officers can be held liable for violence and civil rights violations. No one should be “immune” from following the law. Sign this petition to tell Congress to pass the Ending Qualified Immunity Act!