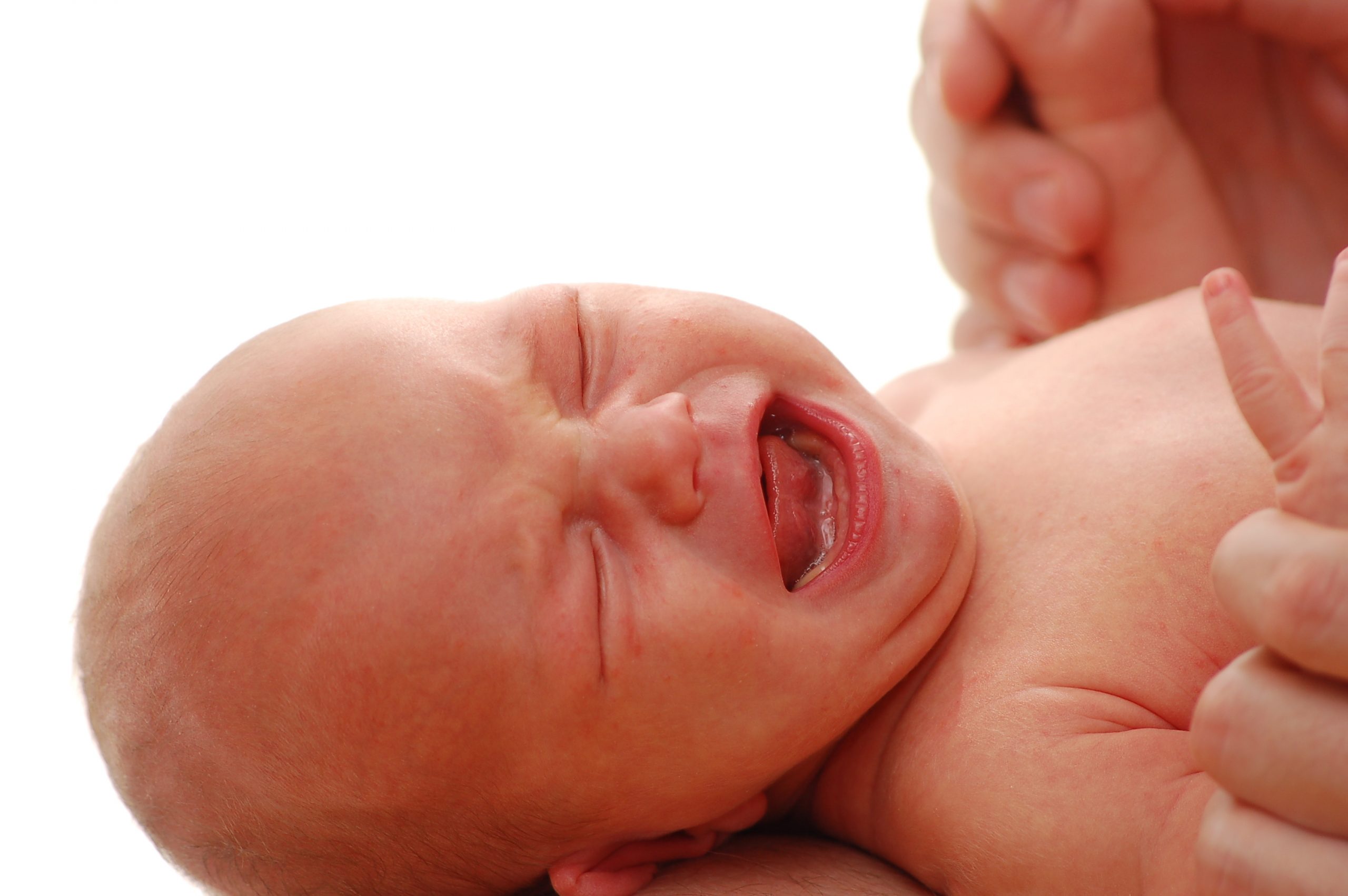 “Intersex” individuals are born with reproductive or sexual anatomy that doesn’t exactly fit into the binary categories of “male” or “female.” This may include looking like one sex externally, but having internal anatomy of the other sex. It might also refer to having an enlarged clitoris, small penis, or“a scrotum that is divided so that it has formed more like labia.”

It’s important to note that “intersex” is actually socially constructed. People decide when something is not a normal representation of a certain sex; it’s not always easily distinguishable. Thus, doctors’ identifications of “intersex” vary. There isn’t a consensus on classifications of how small, big, or “abnormal” appearing a body part has to be labeled as intersex. Furthermore, some manifestations of being intersex may not show up until much later in life. People might even pass away without ever knowing.

When a child is born that a doctor identifies as intersex, they often will perform on surgeries on the children to make them look “normal.” The surgeries, which can cause pain, decreased sensitivity, or the need to be on hormone replacement drugs throughout life, are not about health, but purely cosmetic. There is also a higher rate of misassigning gender to these individuals, which means that in order to present as the gender that they are, they need more surgeries and hormone replacements later in life. Many LGBTQI+ activists and human rights organizations have been speaking out against these surgeries as a violation of human rights and basic ethics around consent.

Some hospitals are starting to no longer allow clinicians to perform these surgeries on intersex children. It’s time for the American Pediatric Surgical Association (APSA), the largest professional organization for pediatric surgeon specialists in the United States, to do the same! They have tremendous influence and can regulate the industry’s practices.

Sign this petition to demand an end to intersex surgeries on babies! Tell the American Pediatric Surgeon Association to take action now!