Petition: Demand the U.S. Help the Millions that Are Being Murdered, Starved, and Dying of Dehydration in Yemen 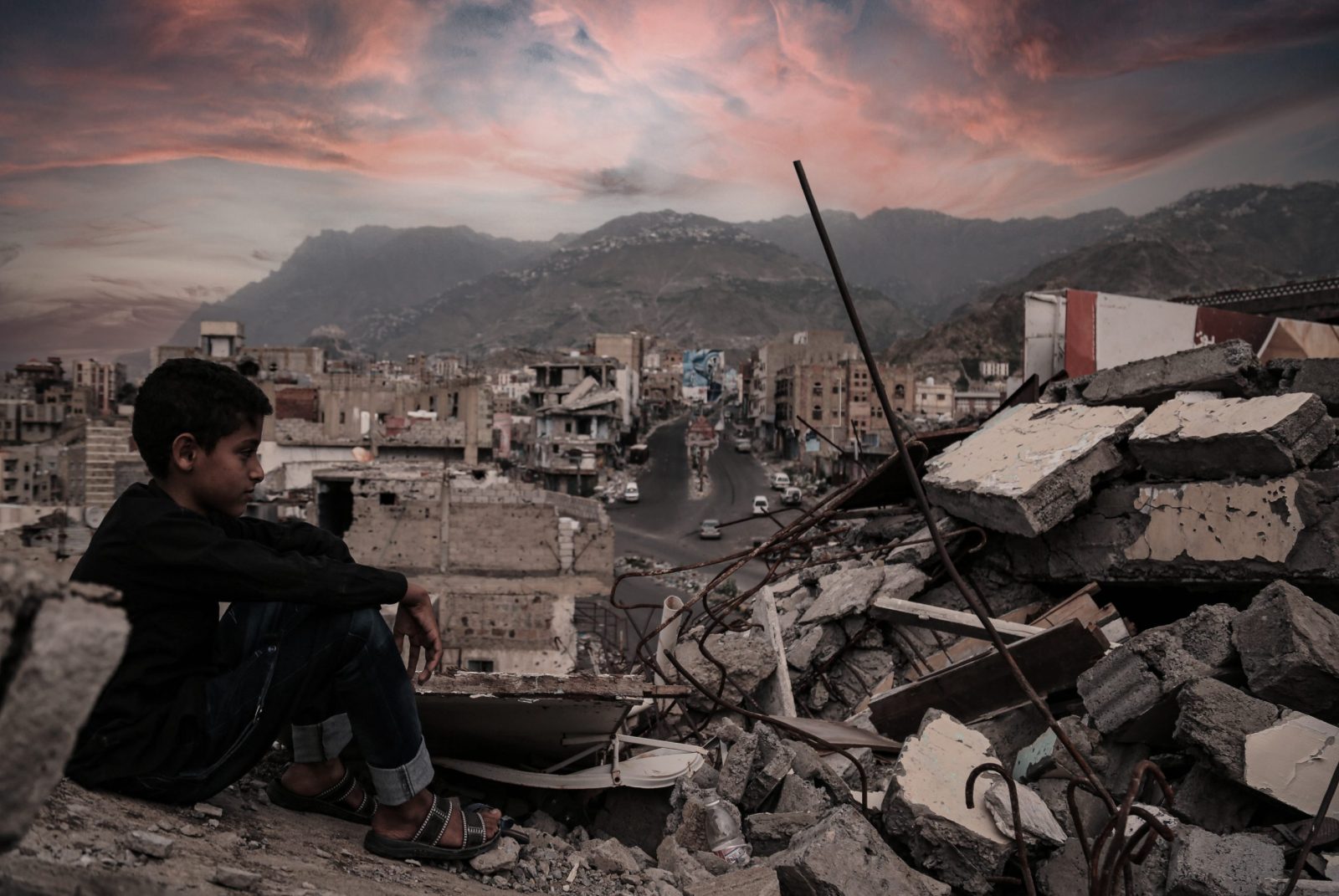 The current events in Yemen are described as the world’s worst present-day humanitarian crisis. A civil war has claimed at least 100,000 lives, an estimated 12,000 were innocent civilian men, women, and children. Those numbers are just the casualties of war like air strikes and gunfire that were perpetuated by weapons that the United States has sold to Saudi Arabia.

It is estimated that 80 percent of the population needs humanitarian aid immediately. The United States’ hands are red, and they are the only country with power and leverage in Saudi Arabia.

Yemen is the poorest country in the middle east and has been plagued by violence, sickness, and lack of resources. A group of U.S. senators is asking the government to step up and bring about peace talks before more lives are lost.

Sign this petition to tell the Secretary of State to use his power to facilitate peace talks and end this heartbreaking scene in Yemen!

Millions in Yemen Are Being Murdered, Slowly Starved to Death, and Dying of Dehydration. Tell the U.S. To Do Something!Click Here to Sign Petition