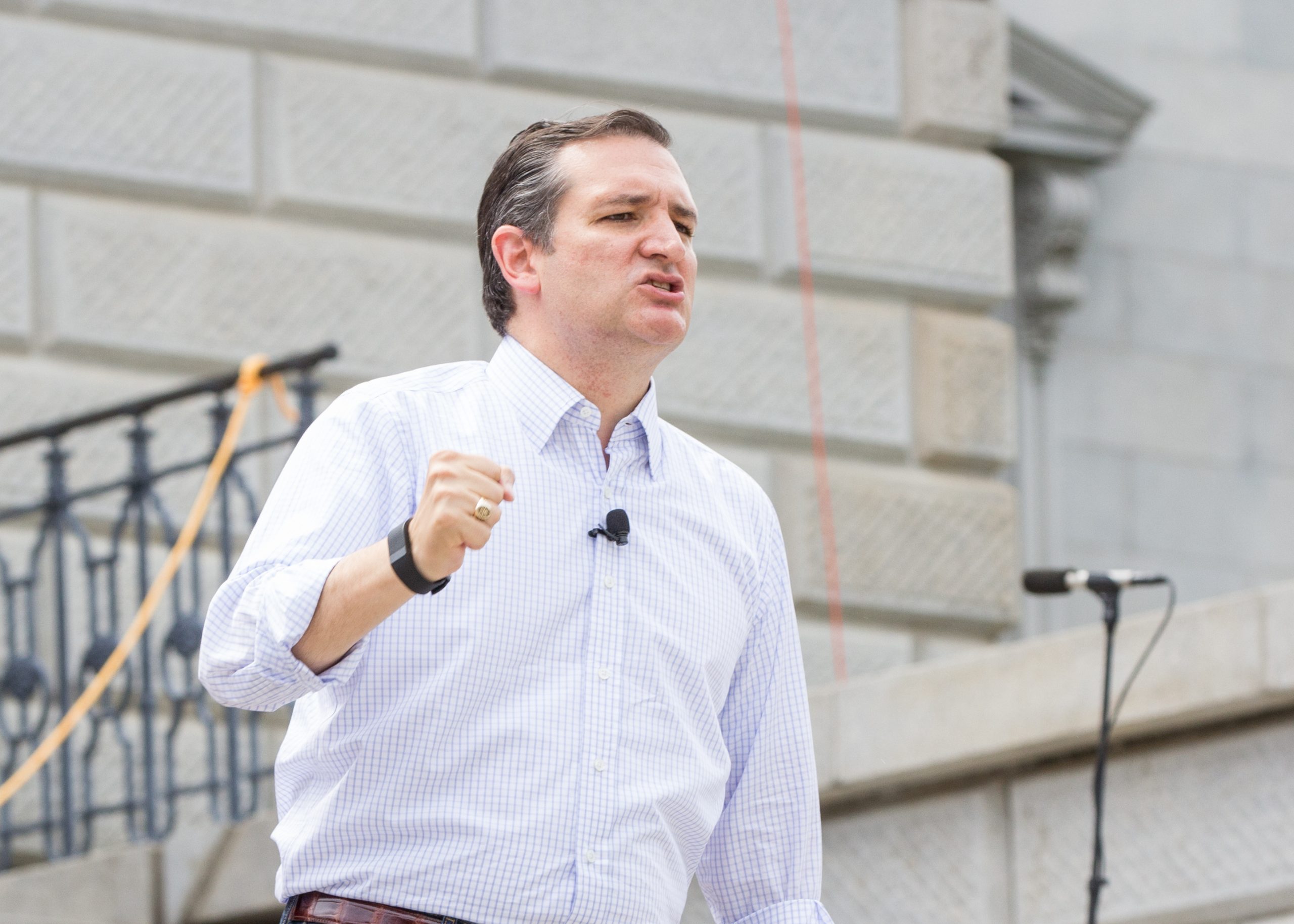 Since February 11, 2021, Texans have been enduring unprecedented winter weather and snowstorms. Millions of people lost power and water, grocery store shelves quickly became empty, and pipes burst, causing severe damage to many homes. As of February 22, 2021, there are still over 15,000 people without power and around 8.7 million without water. At least 32 individuals have died in Texas so far.

The extreme cold has also impacted animals and wildlife in Texas. Thousands of “cold-stunned” sea turtles have been rescued, 12 primates at a sanctuary died due to a loss of power,  and shelters have been working non-stop to find fosters for animals that have been left outside.

Amidst this type of crisis, our elected officials should be working as hard as they can to support their struggling constituents. In some ways, this is true. President Biden authorized disaster relief through the Federal Emergency Management Agency (FEMA).  Former Texas Representative, Beto O’Rourke; New York Representative, Alexandria Ocasio-Cortez; and other Democratic officials worked together to raise around $5 million for Texans through various organizations. Everyday people have also raised awareness and donated money to Texas mutual funds that provide disaster relief through shelter and food. The compassion demonstrated by normal people around the country and government officials, like Beto and AOC, is in stark contrast to the apathy that Texas Senator Ted Cruz has demonstrated.

While people were struggling to stay warm and alive, Senator Ted Cruz decided to take his family on a vacation to Cancun, Mexico. Photos emerged on social media of him on the airplane and at the airport with his family, which sparked outrage across the internet. Cruz said that his daughters asked for the trip and he was just trying to be a “good dad.” However, he is now calling his trip a mistake and returned home. The fact that he left Texas during a time of crisis shows that a lack of empathy for those that he is supposed to be serving.

Sign this petition to demand Sen. Ted Cruz’s resignation for booking a tropical vacation while his voters literally freeze to death.