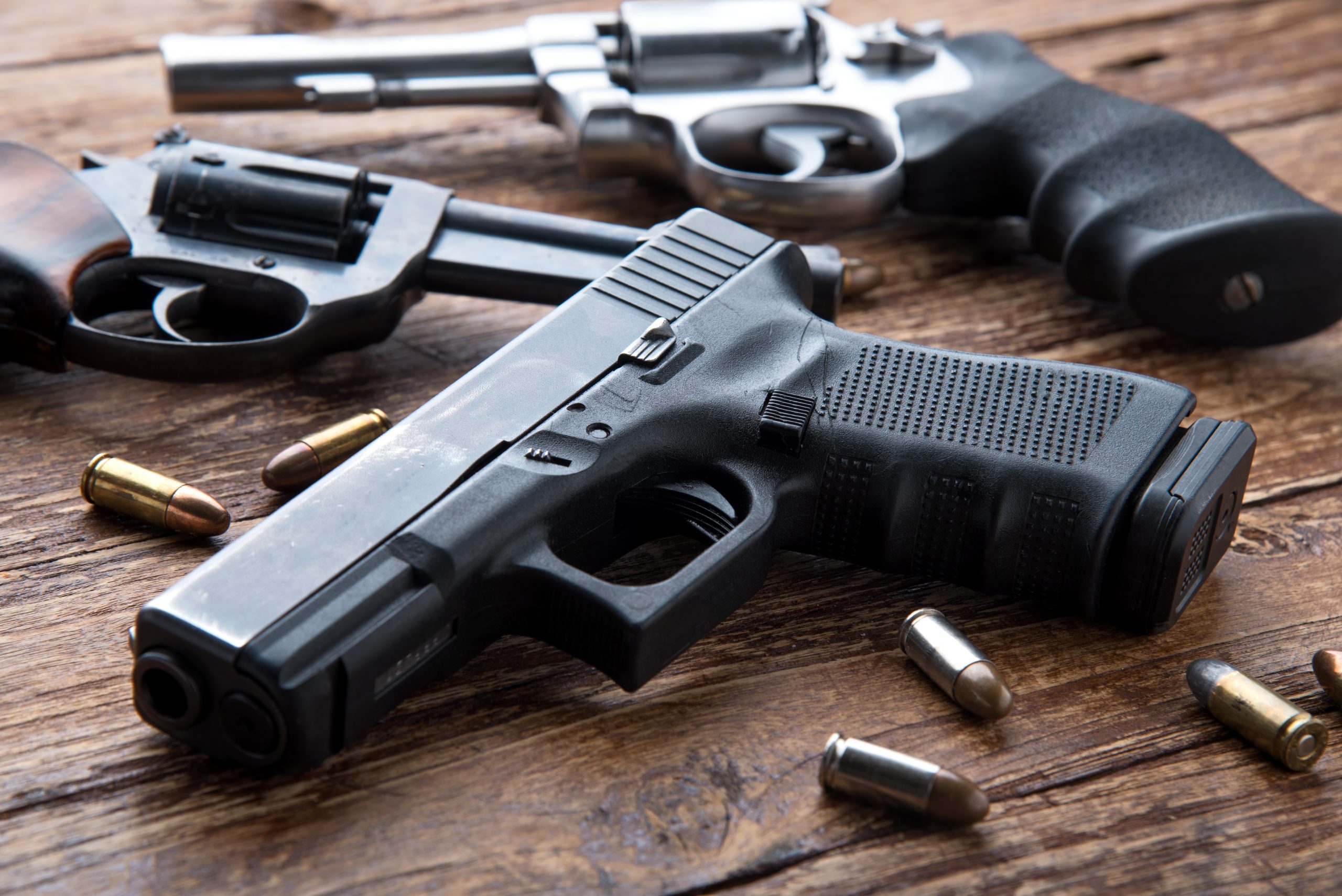 American children must go through multiple active shooter drills while at school. They are told to hide under desks, be quiet, barricade the doors, and turn off the lights. These drills are a common, yet traumatic rite of passage for those within the American education system. Sadly, it’s hard to find someone who doesn’t have a connection to one of the many mass shootings or incidences of gun violence in America.

Gun violence in America is a huge issue. The U.S. already is an outlier among countries for gun ownership and mass shootings as well as other gun-related deaths among countries with a similar economy. Furthermore, during the pandemic, around 3.7 million people bought guns in March, 3.9 million in June, and 3.6 million in July. These numbers compared to the same months in 2019 show that the number of people arming themselves has close to doubled.

Recently, members of Congress got a taste of what it is like to be a child, hiding under their desk, hoping that no one will knock on the door of their classroom. On January 6, 2021, an armed right-wing mob stormed the Capitol while legislators panicked inside. Fortunately, all of them made it out alive, but the same can’t be said for every child that has been at a school where a mass shooting occurred. Between 1966 and 2012, there were 90 mass shootings (defined here as killing four or more people) in the US. And yet, at the federal level, the last time a major gun safety law was passed was 1994 and expired 10 years later.

Congress is now seeing just a small amount of what American school children have gone through for decades with active shooter drills and shootings enabled by their inaction.

The federal government needs to put more effort into holding gun manufacturers accountable and making it more difficult for people to own guns. Sign this petition and demand that Congress introduces legislation to fight gun violence in the U.S. including universal background checks for all firearms sales and a total ban on assault weapons!