Petition: Demand LGBTQ+ Parents Have Equal Adoption Rights As Everyone Else 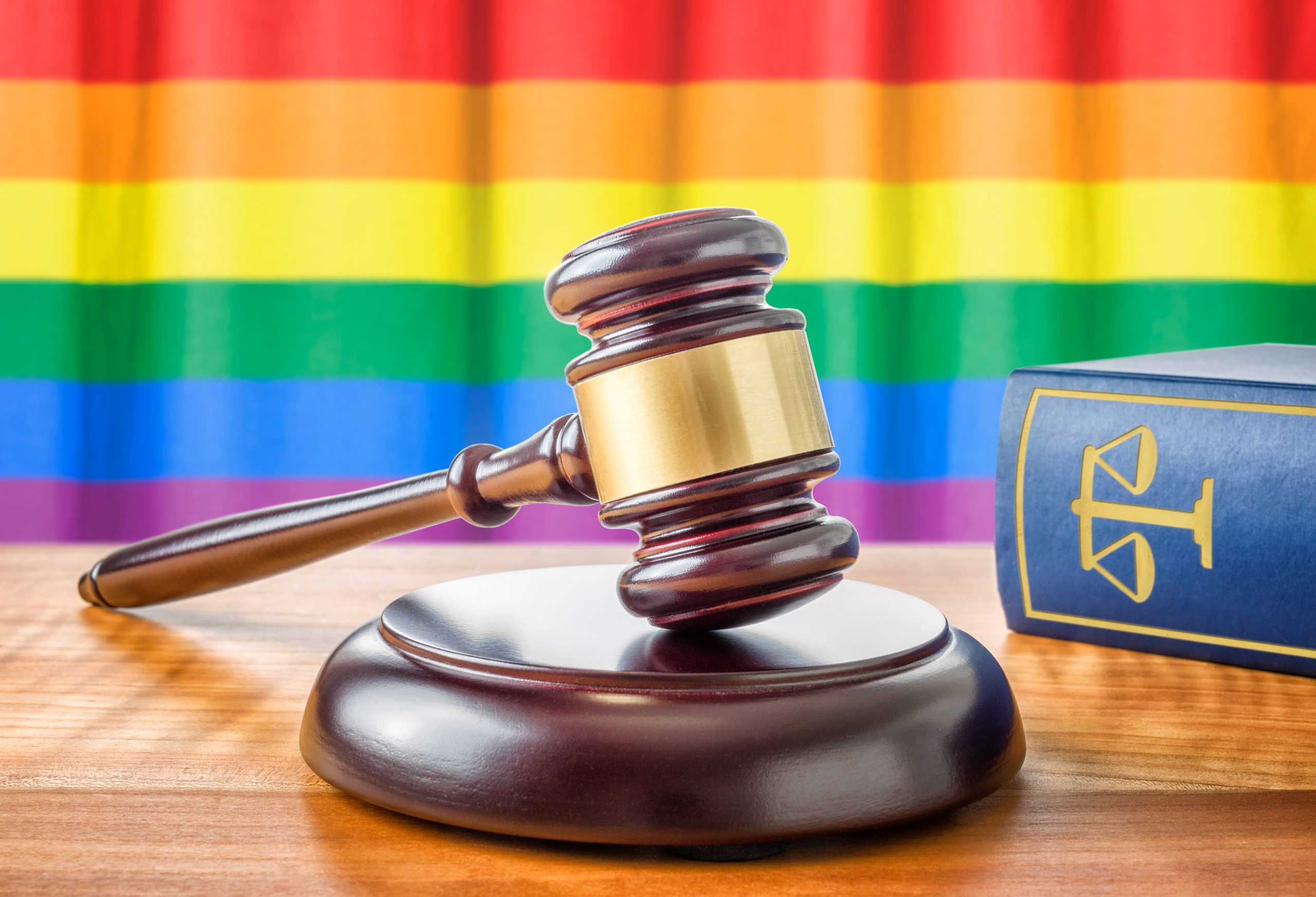 In 2022, it is still legal to discriminate in adoption processes based on sexual orientation or gender identity in 15 states. Red states still allow discrimination against parents eager to adopt, simply because they are not straight. This is outrageous and hypocritical, considering that some Republicans supported the overruling of Roe v. Wade. It’s time that Idaho, Utah, Wyoming, Texas, Nebraska, Oklahoma, Kansas, Arkansas, Louisiana, Mississippi, Alabama, Georgia, Virginia, Pennsylvania, and Florida explicitly protect LGBTQ+ couples from discrimination.

Given the awful Roe v. Wade ruling, we will inevitably see a rise in the number of children up for adoption, and no parent should ever be disqualified because of who they love. Sign this petition to demand all remaining states who have no explicit protection against discrimination in adoption based on sexual orientation or gender identity immediately pass laws protecting LGBTQ+ individuals’ and couples’ right to adopt!