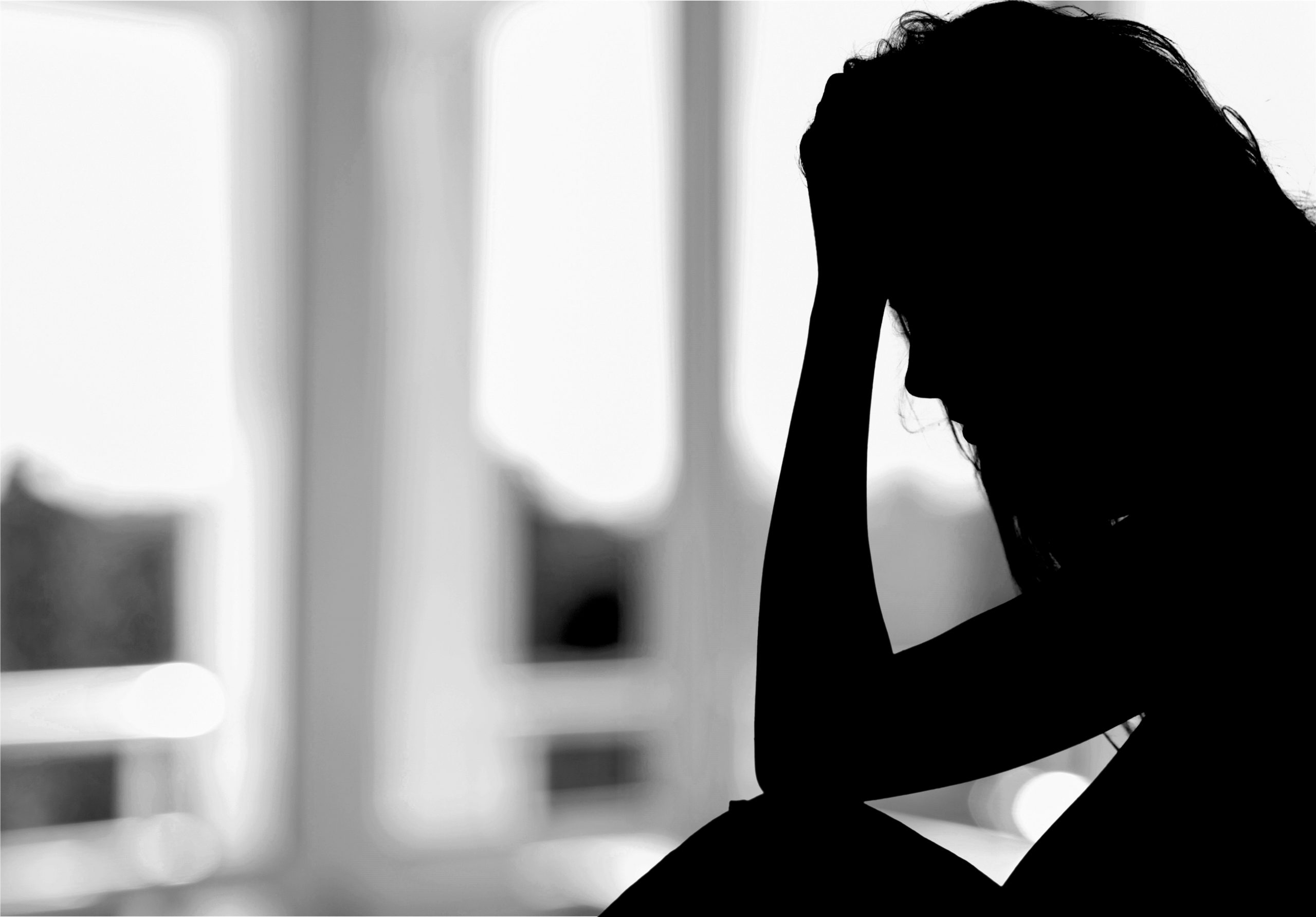 According to federal records that were released last February, at least 1,00 children “who arrived at the southern U.S. border without their parents have reported being sexually abused while in government custody” since 2015. 178 were against staff members. Sexual abuse of immigrants is a common issue in the immigration system.

In four years, around 1,300 women have made formal allegations of sexual assault while in detention centers, and it’s believed that there are many more unreported cases. Furthermore, many independent contractors don’t notify ICE of sexual assaults according to a report said.

An asylum-seeker from Honduras who identifies herself as E.D. was sexually assaulted by an employee at the Berks Family Residential Center in Pennsylvania. The employee pled guilty to institutional sexual assault under Pennsylvania law, however, the defendants involved believe that they should not be charged for violating the constitution. The federal government has laws in place against “correctional facility staff who have sexual contact with people in their custody.” In this case,  E.D. v. Sharkey, the defendants argue that these laws do not apply because the location was an immigration detention facility rather than a jail or prison. They also contend that the encounter was consensual. However, with this kind of power dynamic, consent is impossible. Many women report being afraid that they could be killed, found, or sent away if they report their assault. Sign this petition to demand that the Department of Homeland Security conducts a formal investigation into sexual abuse being committed by ICE agents and staff workers – no one, regardless of documentation status, deserves to be treated this way!