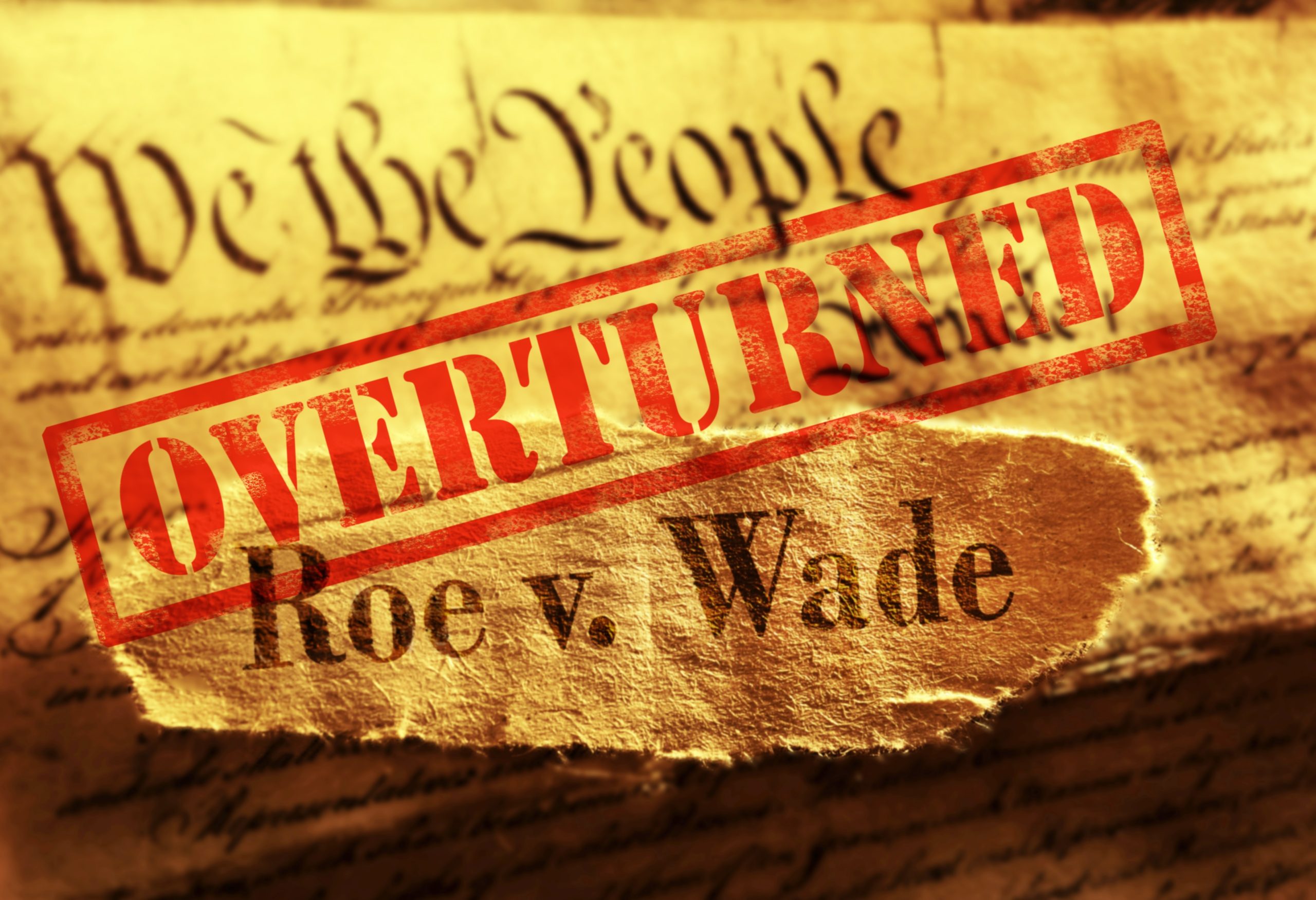 This week, the Supreme Court decided to overrule the Roe v. Wade decision, giving power back to states to regulate abortion rights. Many poor individuals and minorities will be affected by this ruling in Republican-controlled states in the South and Midwest. An analysis by the Guttmacher institute discovered that over half of the states may move to ban abortions, with 13 of them using “trigger bans” that will go into effect immediately.

Despite the ruling, a recent poll showed that two-thirds of Americans opposed overturning Roe v. Wade and less than 10% believe abortions should be prohibited in all circumstances. However, several of the laws that will go into effect will not permit abortions even in cases of rape or if the mother’s health is at risk.

Many people who want to get an abortion will still attempt to get one anyway, which may lead to dangerous procedures. There are several reasons why someone would choose to have an abortion. Some people aren’t financially stable, some are too young, and some may have physical health complications. Ultimately, people should have the right to do what they want with their bodies and have access to safe medical care.