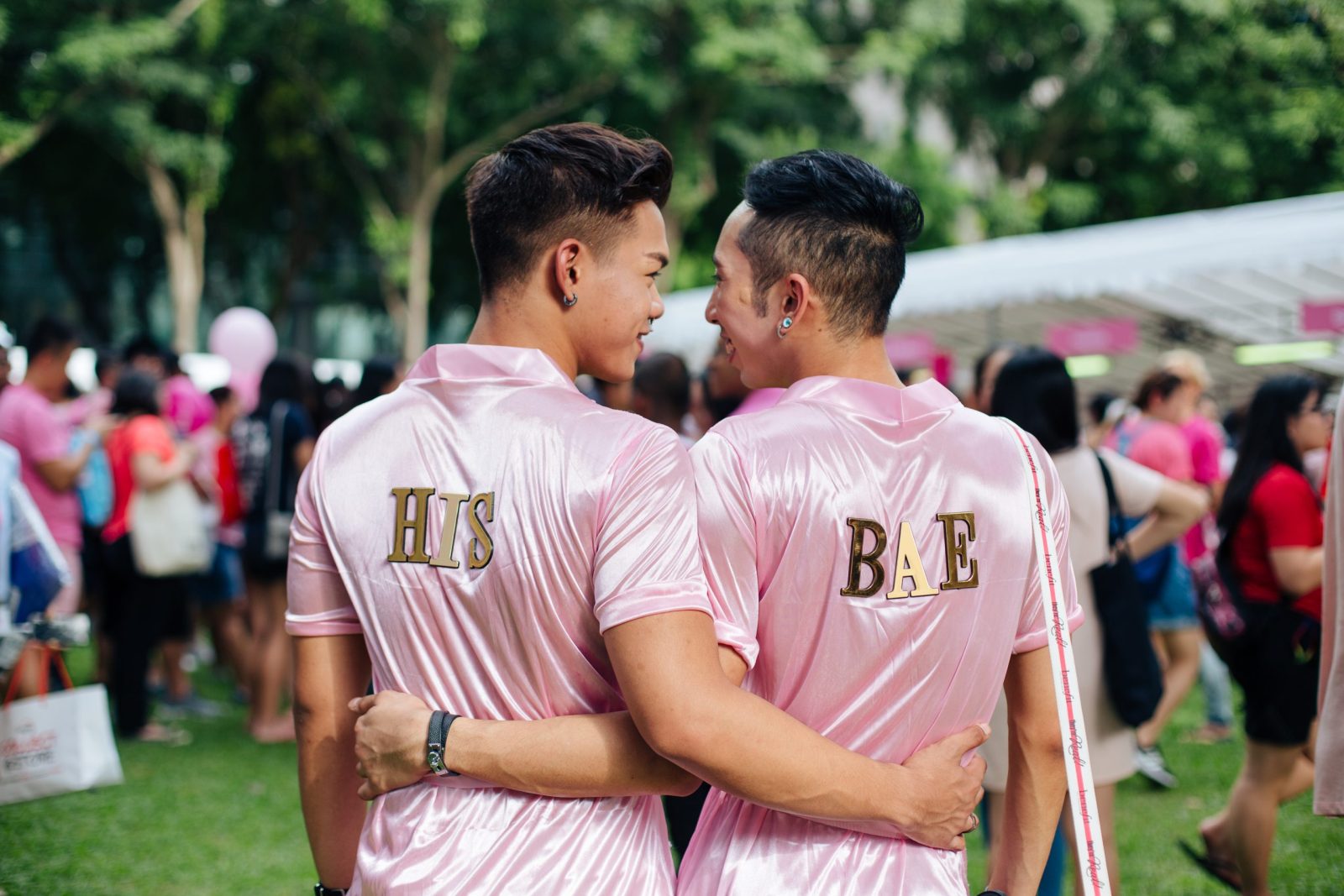 As great as it is for sex between men to finally be decriminalized, it won’t do much to end the discrimination that the LGBTQ+ community feels. The ruling party in the country has established a conservative society with social benefits that mainly depend on if you are married or not. If you are under 35, you can only apply for government-subsidized housing if you are married, for example.

Twenty-two LGBTQ groups in Singapore expressed disappointment with the decision, with one saying, “Such a decision will undermine the secular character of our constitution, codify further discrimination into supreme law, and tie the hands of future parliaments.”

Sign this petition to decriminalize same-sex marriages in Singapore!

Singapore Will Decriminalize Sex Between Men, but It Won't Legalize MarriageClick Here to Sign Petition