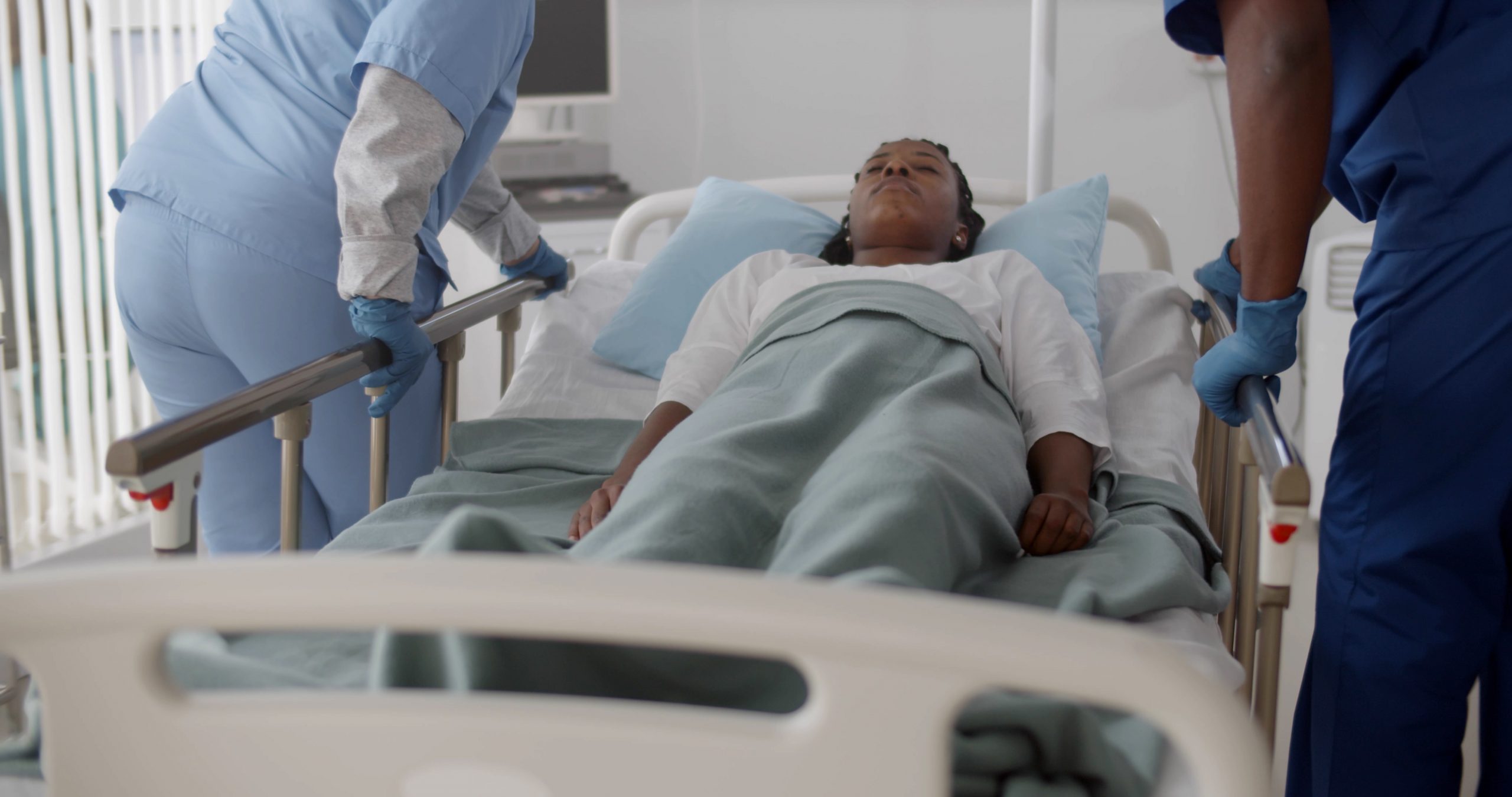 Many medical procedures are invasive, but few more so than pelvic exams, which “necessitate physical inspection of the most sensitive areas of a woman’s body.”  And in many states and medical institutions, physicians—and even medical students—perform these exams without explicit consent while patients are under anesthesia.

A 2005 study in the Journal of Oklahoma State Medical Association found that most University of Oklahoma medical students had performed pelvic exams on anesthetized gynecologic surgery patients, and 75% of these students thought the patients had not given specific consent.

In 2020, a New York Times article went beyond the statistics and recounted the story of a nurse, Janine, who woke up from anesthesia to traumatically discover that a medical resident had performed such an exam while she was unconscious.  As the article went on to explain, like so many societal problems, non-consensual exams disproportionately impact low-income individuals. Ryan O’Keefe, who was a fourth-year medical student in Pennsylvania at the time, told the Times that students were expected to get more hands-on experience, such as by performing pelvic exams, at the hospitals in lower-income areas.  He described the training disparities as “the most obvious example of how there’s different standards of care depending on your insurance status.”

Sign this petition to call on state lawmakers to introduce and pass legislation that bans non-consensual, invasive exams under anesthesia.