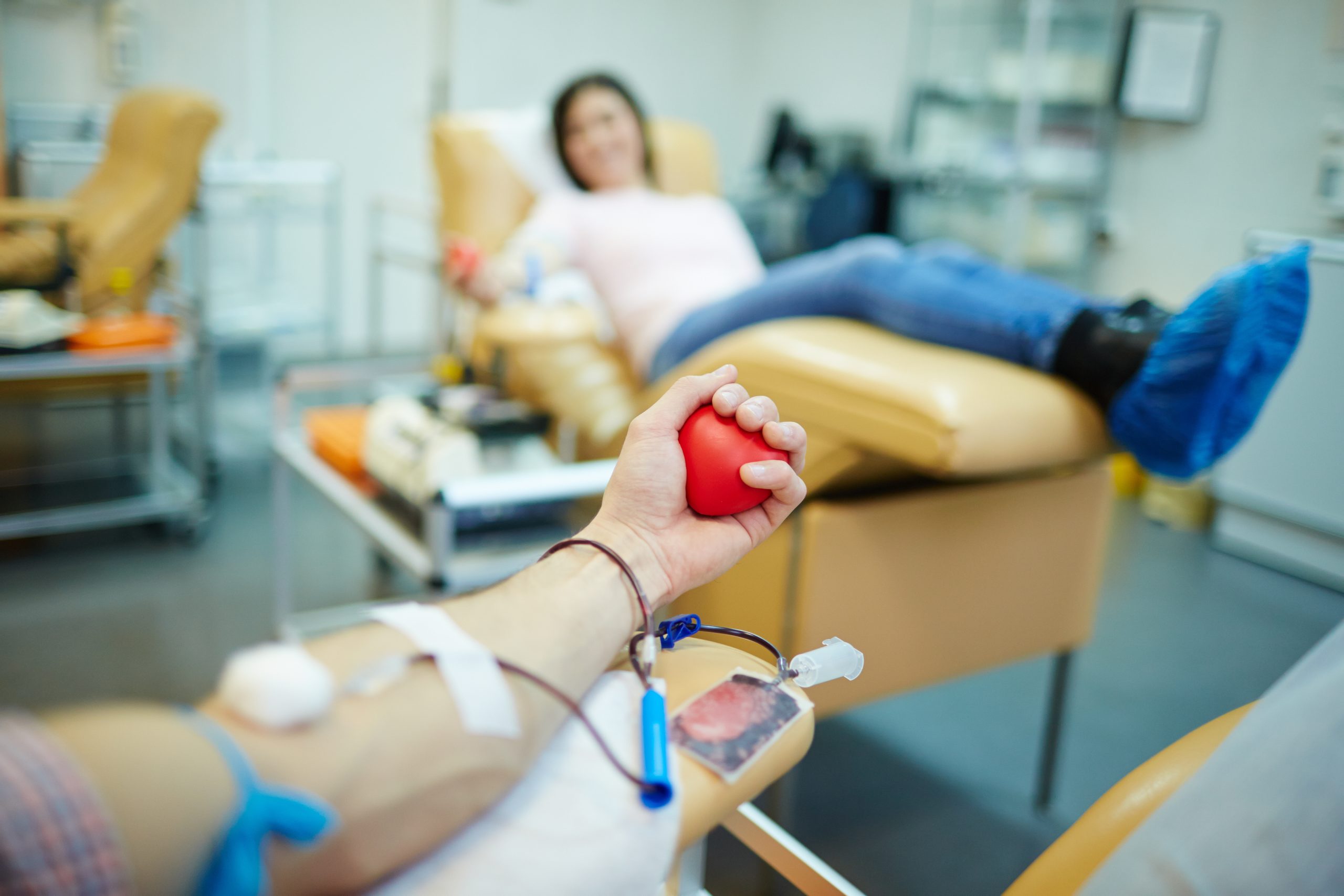 The recent surge in COVID cases has fueled the worst blood shortage in more than a decade, and yet multiple members of LGBTQ+ communities are still banned from donating blood. The Centers for Disease Control and Prevention tests all blood donations for infectious disease pathogens such as HIV and Hepatitis C, and according to The American Red Cross, the estimated risk of getting an HIV-positive blood donation is 1 in 1.5 million for U.S. patients. Safety technology and blood screening have advanced well past the science of time-based restrictions– now, the only thing that is standing in the way of change is pure bigotry.

These restrictions on gay and bisexual men donating blood originated from the AIDS crisis in the 1980s, according to CBS News. In 1983, the federal government placed a lifetime ban on men who have sex with men from donating blood in order to keep HIV out of the blood supply. In 2015, this ban was replaced with a one-year abstinence requirement in order to participate in giving blood. In April of 2020, the FDA decreased the ban to three months of abstinence.

If the FDA were to lift this ban, the annual blood supply would increase by 2 to 4 percent or 345,400 to 615,300 pints of blood annually, according to the Williams Institute, a think tank at UCLA School of Law.

Allow LGBT Community to Give BloodClick Here to Sign Petition