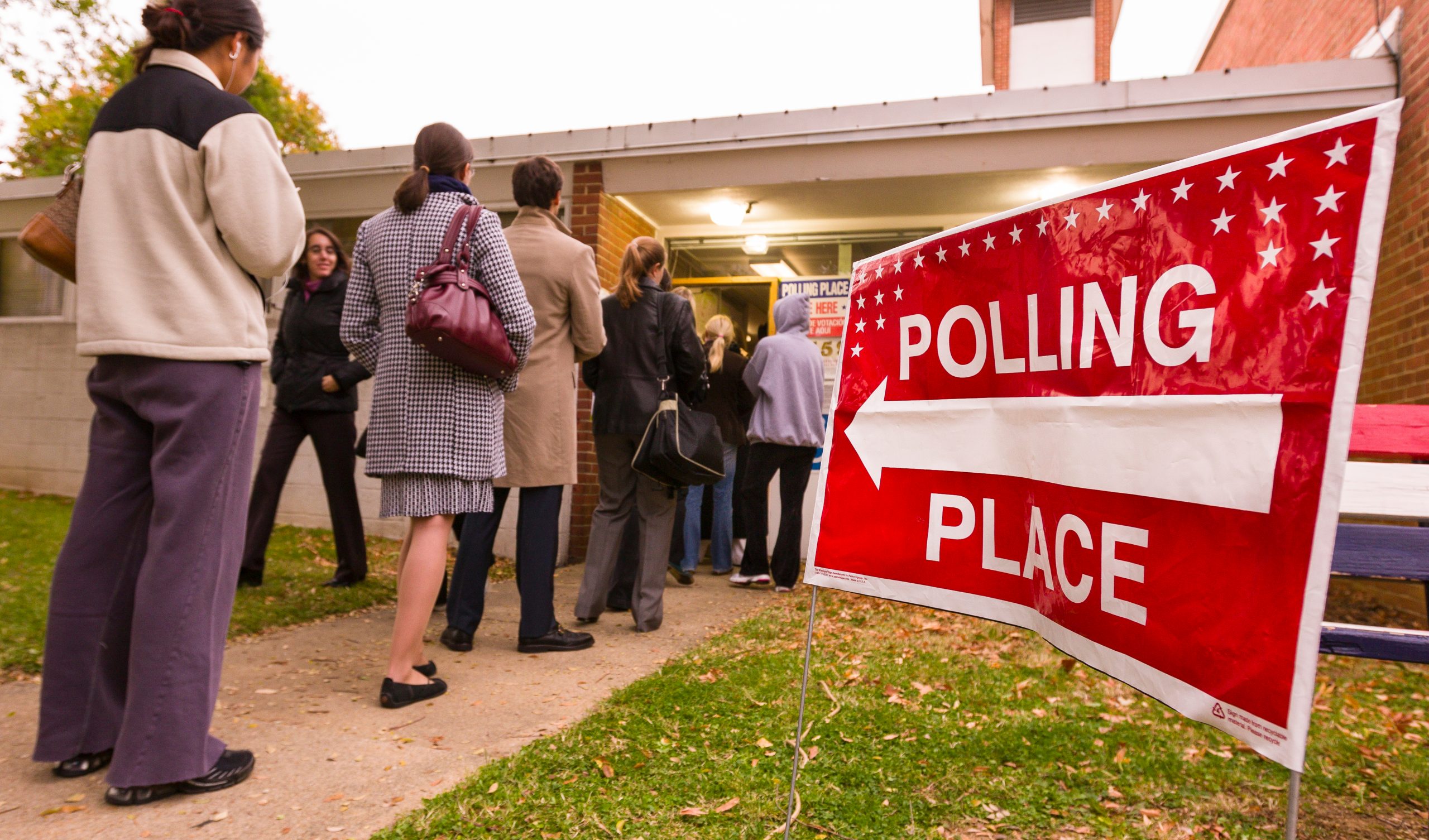 The electoral college is an outdated, racist, and ineffective way to determine who will be the President of the United States. When the founding fathers were working out the logistics of the US government, some delegates wanted the people, rather than Congress, to pick the president to avoid corruption; however, some worried that people did not have the resources to be informed enough about each candidate. The southern states, who were pro-slavery, also worried that they would be out-voted by the more-populous, anti-slavery northern states. Thus, they decided to create the Electoral College. The distribution of electors brought up the same conflict as the distribution of representatives, which had been settled by the 3/5ths Compromise: “enslaved Black people would be counted as three-fifths of a person for the purpose of allocating representatives and electors and calculating federal taxes.” Thus, the Electoral College was founded to appease slave-owning states. It gave them more representatives for people who were not even allowed to vote.

To this day, the Electoral College continues to overemphasize rural, white voters and minimizes the impact of city-dwellers and voters belonging to communities of color. This issue has been made even worse by voter suppression and intimidation tactics as well as racist gerrymandering. If you compare California’s population and its number of electors to Wyoming’s, you find that a vote made by someone in Wyoming is worth around 3.5 times as much as a vote in California. Votes are not equal; some have way more of an influence over the election than others. Because of the inequalities in this voting system, there have been elections, like in 2016, when a candidate wins the race despite losing the popular vote.

There have been attempts throughout US history to abolish the electoral college, but obviously, nothing has come of it yet. Right now, there are states planning and joining together to pursue this endeavor once again. Fifteen states and the District of Columbia have made an agreement, called the National Popular Vote Interstate Compact, that “calls for states to award their electoral votes to the winner of the national popular vote, once enough states join the agreement.” Sign this petition to demand the U.S. abandon the Electoral College now!