NYC Police Department Gets Slashed by $1 Billion in Budget 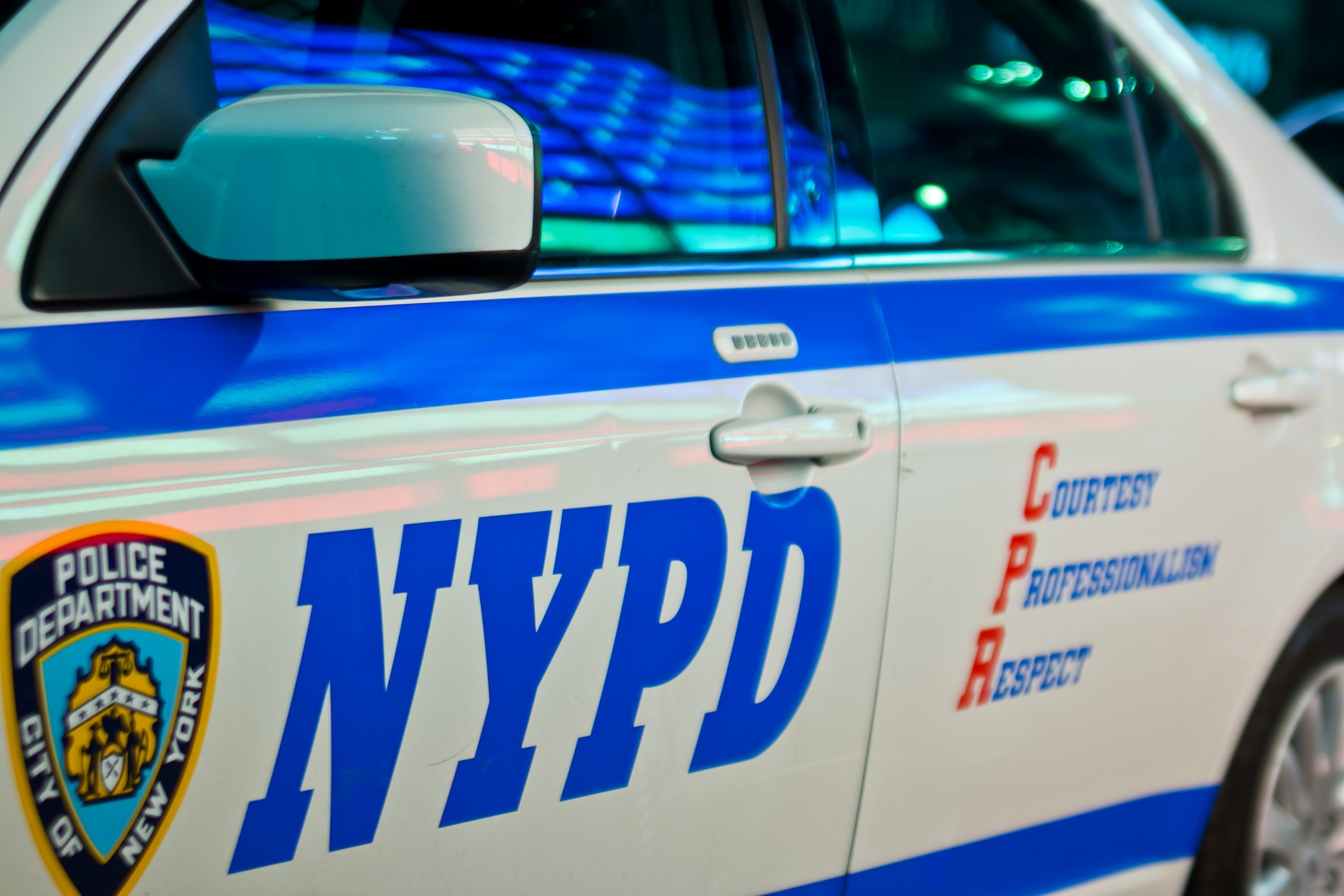 With pressure from citizens and activists, New York City lawmakers removed $1 billion from the 2021 police budget on June 30. Activists around the country have been protesting police brutality and urging policing reform.

New York City’s New York Police Department (NYPD) is the largest police force in the country. Their 2020 budget was approximately $6 billion in fiscal 2020 and the force employs 55,000 people.

The $1 billion is a combination of budget cuts and reallocation to other agencies. $354 million was allocated to other places “best positioned to carry out the duties that have been previously assigned to the New York Police Department, like the Department of Education, the Department of Health & Mental Hygiene and the Department of Homeless Services,” according to a statement from the city council.

The budget changes included removing school safety and homeless outreach from under the NYPD, reducing overtime spending and removing crossing guards from the police.

Speaker Corey Johnson said he wished the budget had gone further, “This isn’t a billion dollars. And I’m not going to pretend that it is. To everyone who is disappointed that we did not go farther I want to let you know — I am disappointed as well … But this budget process involves the mayor who was not budging.”

Read all our coverage on the protests against racism and police brutality in One Green Planet: