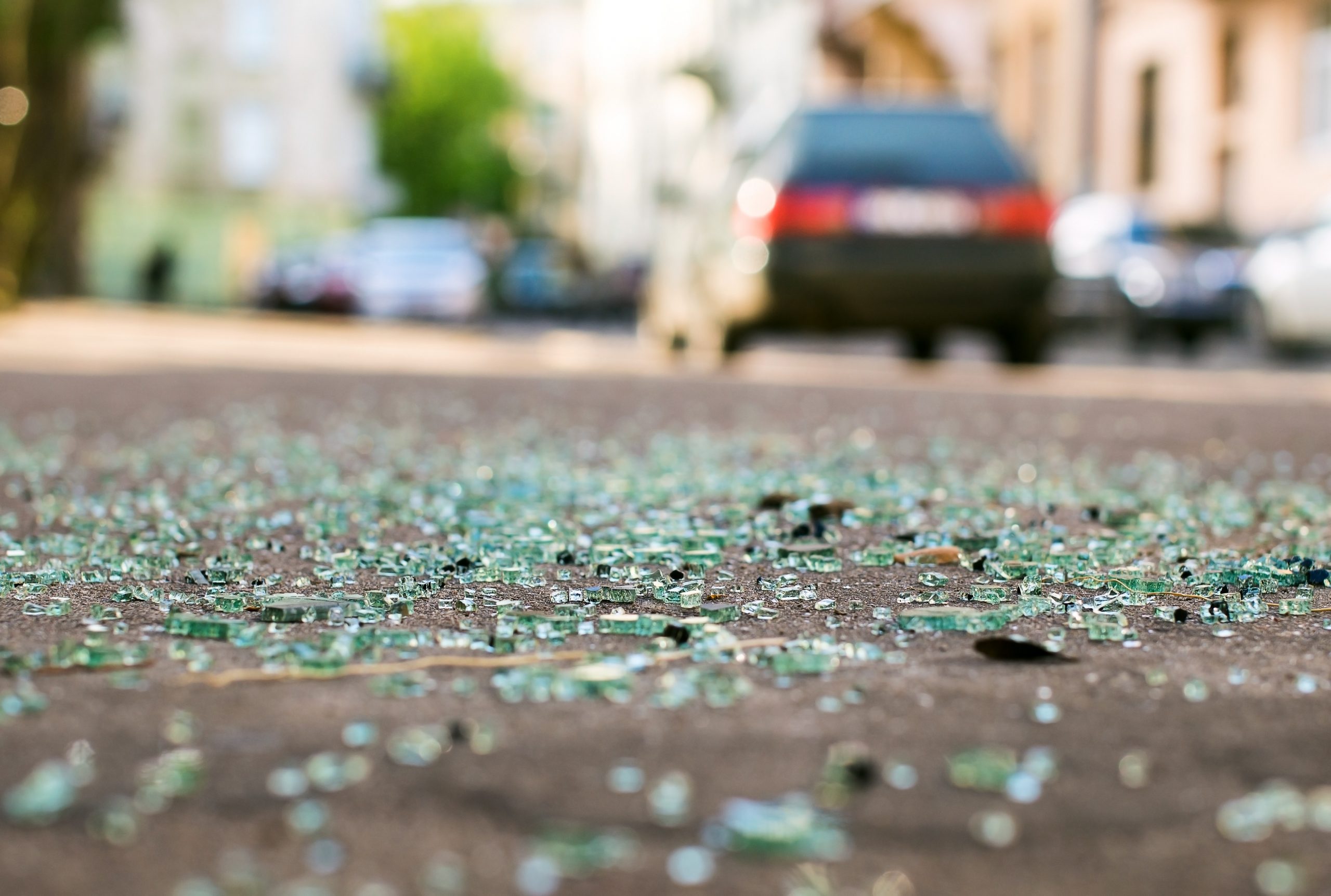 A 53-year-old Queens woman has been charged with a hate crime for allegedly throwing a glass bottle at a Black jogger and shouting racial slurs last month, according to Queens County district attorney.

Last month, a Black woman, Tiffany Johnson, was out for an afternoon jog when Delaguna allegedly threw a glass bottle at her and shouted racial slurs towards her.

“She followed me up the block, was screaming ‘get out of here, go back to Africa…N-word,'” Johnson told ABC New York station WABC.

APPREHENDED!! The perpetrator in this incident has been arrested. https://t.co/cdkStQJd9T

“Crimes like this, which are fueled by hate, are in a special category for a reason. No one should have to endure being called a vile slur or being attacked simply because of the color of their skin, their religion, or who they love,” Queens District Attorney Katz said.

Amid current nationwide protests against racial injustice, hate crimes have been captured on social media and are making national headlines.

Sign this petition to demand justice for Breonna Taylor.