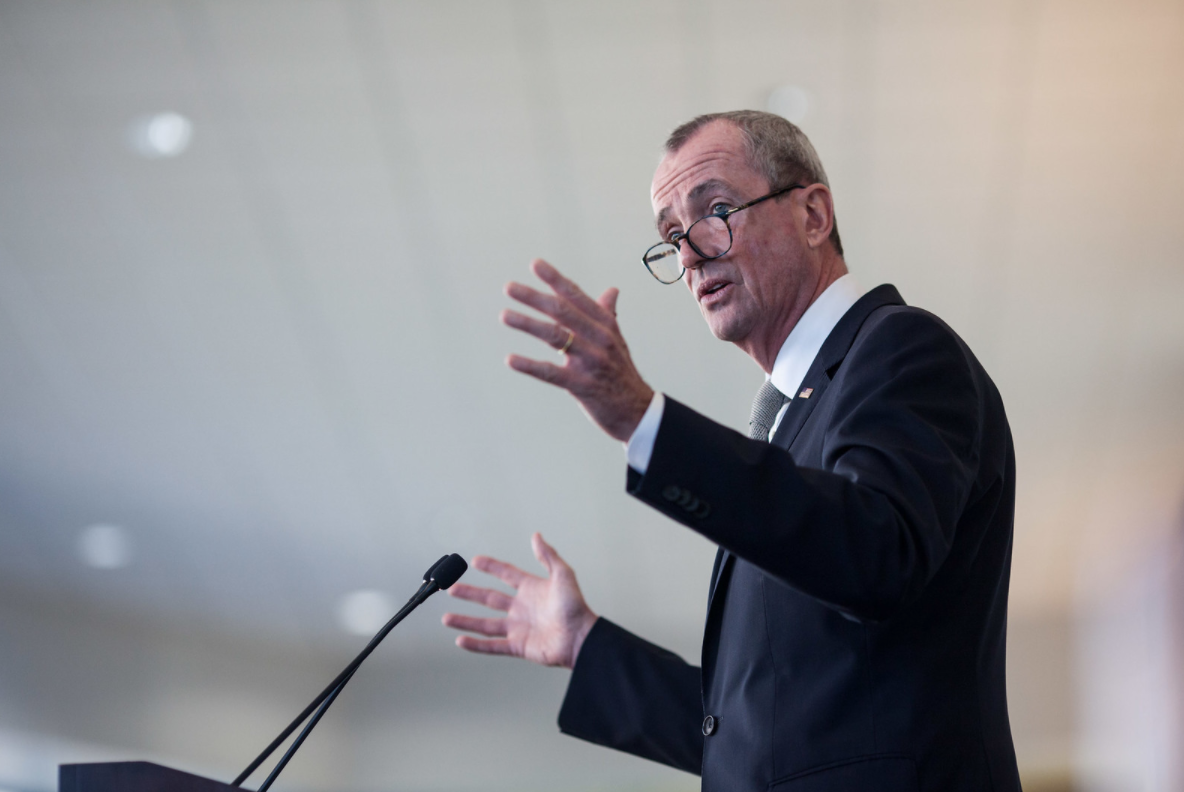 New Jersey Gov. Phil Murphy and state leaders announced a budget deal that includes a new millionaire’s tax to help provide relief to the middle class amid the coronavirus crisis.

The agreement includes a higher tax rate for residents earning more than $1 million a year and a recurring $500 rebate for families with at least one child for single-parent households earning $75,000 or married couples making under $150,000.

The rebate checks will start to go out in summer 2021 and the effort will help as many as 800,000 lower- and middle-income families in New Jersey according to the Governor.

“This is money our families need and money that will help spur our recovery and our future resiliency,” Gov. Murphy said.

Three years ago, Gov. Murphy campaigned for governor with a plan to raise taxes on millionaires and now, amid a major recession due to the coronavirus pandemic, he has fulfilled his campaign promise.

During his press conference announcing the budget deal, Gov. Murphy explained the reasoning behind the tax hike.

“We do not hold any grudge at all against those who have been successful in life, but in this unprecedented time when so many middle-class families and others have sacrificed so much, now is the time to ensure that the wealthiest among us are also called to sacrifice. And literally, by the way, pennies on their top dollars earned is a modest ask,” continued Gov. Murphy.

New Jersey State Republicans and some business leaders blasted the plan, arguing it could force out the state’s wealthiest residents.

But as state economies continue to suffer from the effects of the pandemic, lawmakers need new ways to address state revenue shortfalls.

At the federal level, Democrats have called for increased federal assistance but negotiations on another coronavirus relief bill have stalled.

Read more about Congress’ emergency packages and the rising unemployment due to the pandemic.

In a time of economic, a universal basic income is a much-needed cushion for suffering individuals and families. Sign this petition to demand that lawmakers pass universal income legislation immediately!