Nine-Year-Old Born with One Leg Shorter Than the Other Runs Pain-Free After Getting Miracle Surgery! 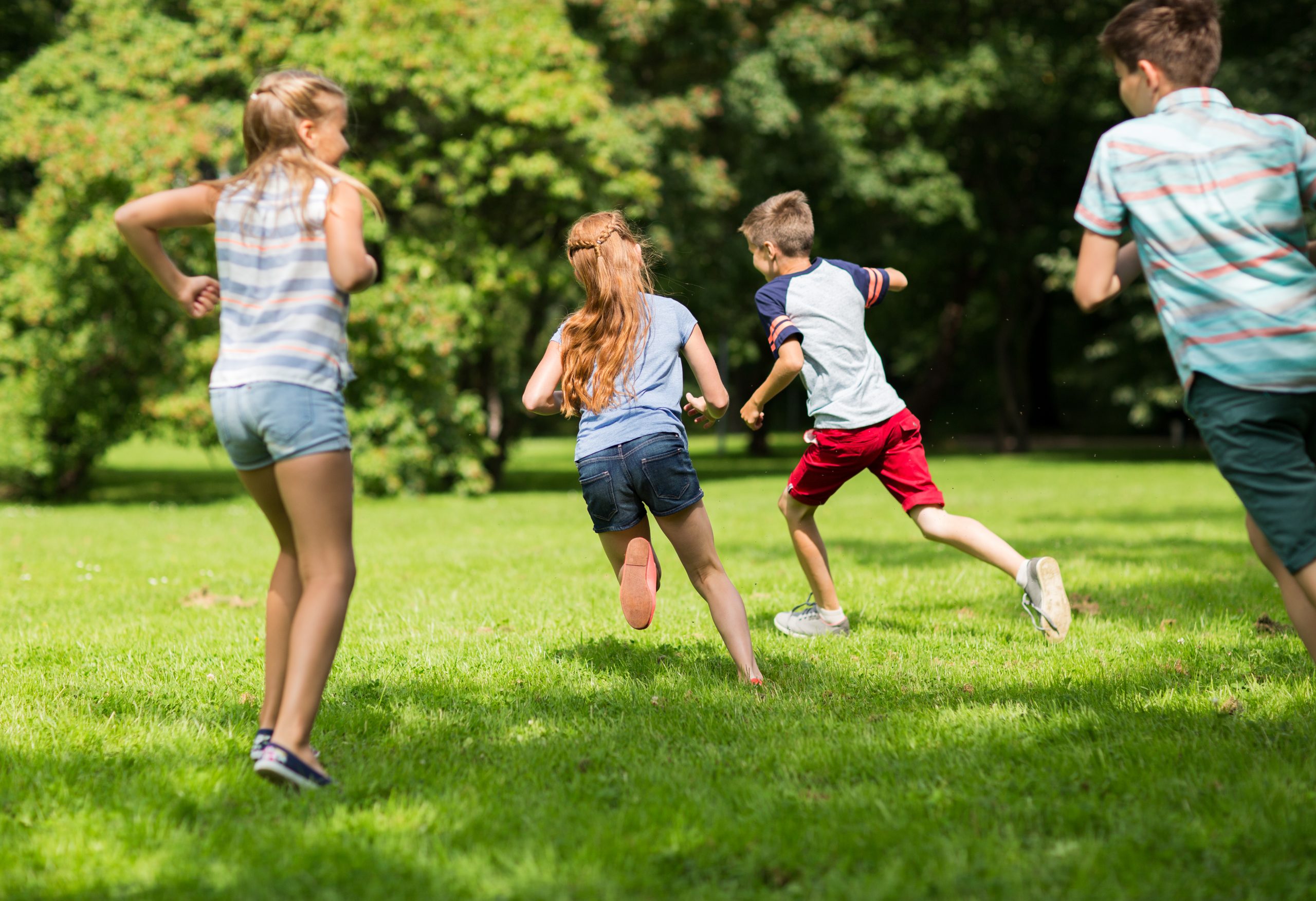 New technology at a Baltimore hospital is helping a kid who was born with one leg inches shorter than the other. Thanks to the new technology, a leg-lengthening procedure, a boy is able to run further without pain.

Nikolai Tomayo was born with one leg shorter than the other, which made it harder to run and play without stopping to take breaks. Niko, 9-years old, is one of 50,000 kids with the deficiency, which was a birth defect. His mom told the local CBS news station, about finding the birth defect through a 22-week ultrasound, “We decided to continue, and if there were issues like they were saying, we would have to deal with it and it was the best decision of our lives,” Carla Luis, Niko’s mom, said.

Niko has since had five major surgeries to make his leg longer. The surgeries included a time where Niko had screws and a knob sticking out of his thigh. But Niko would always try to keep up with friends and was a strong kid, even with a shorter leg. “I have photos of him in Disney running with his exterior fixator and we were like ‘how does he do it?’ He has a strength that I don’t know how to describe,” Luis said.

Niko loves basketball and running with friends but until the surgeries, he would get tired and his legs would hurt if he ran for too long. “If I run for too long, it hurts and I get tired,” Niko said. “I just want to sit down.”

The new technology, a Precice rod, lengthens the leg. It’s screwed into the bone and a small cut is made. When the rod is stretched externally, the bone fills the open space. Niko is one of the first patients to have this device, and so far it’s working!

Read other heartwarming stories on One Green Planet, including the postal worker that helped a man after he cut himself with a chainsaw, the 80-year-old maestro who can play piano again thanks to bionic gloves, or the Amazon driver who saved a drowning dog.