New Petitions to Sign This Week: Pass Tethering Ban in North Carolina, Save Couple from Losing Their Home for Feeding Ducks, Curb Superbugs by Regulating Antibiotic Use in Livestock, and More! 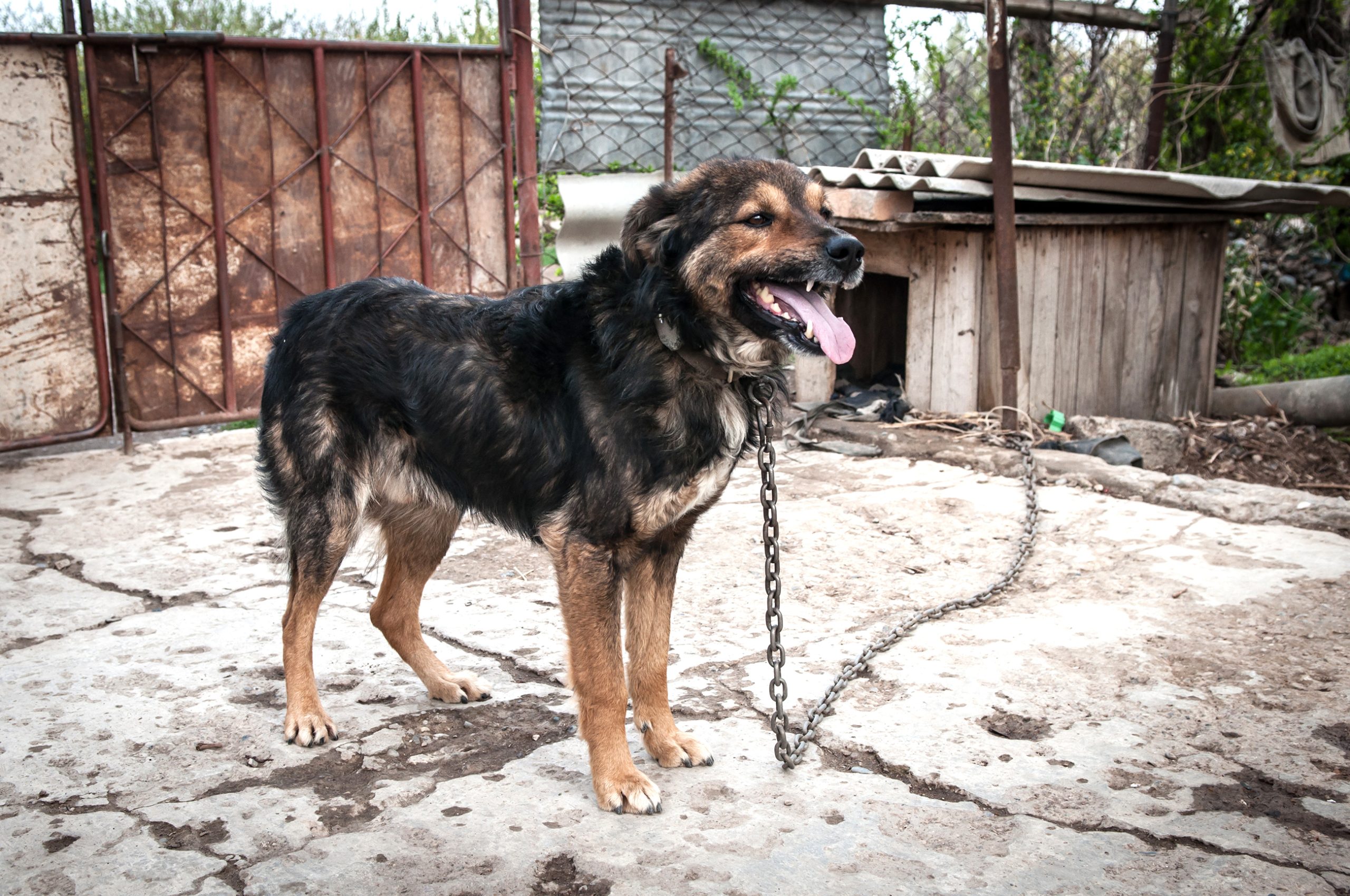 Through petitions, we can reach those in power and demand justice for others. They are valuable tools for making positive changes in the world. If you are looking for a way to help animals and humans, here are 12 petitions you should sign this week, including Help Pass Tethering Ban in North Carolina, Save Couple from Losing Their Home for Feeding Ducks, Help Curb Superbugs by Regulating Antibiotic Use in Livestock, and More!

Tethering is currently legal in North Carolina, despite the inherent cruelty and dangers associated with the practice. Animals who are tied up are exposed to the elements, can become tangled, and often suffer extreme boredom and emotional distress. 23 states have regulated or banned this practice outright and North Carolina has recently introduced a bill that would make the practice illegal. Please sign this petition to urge North Carolina lawmakers to pass the Fiona Mae Wagglebottom’s Act!

The Canadian Food Inspection Agency has issued a new policy that bans dogs from coming into Canada with a high risk of rabies. This new regulation, which wasn’t previously discussed with animal rescue groups, will jeopardize the lives of dogs who could otherwise find a home in Canada. Animal rights defenders are asking authorities to allow dogs to enter who have been vaccinated and have undergone a quarantine protocol. Please sign this petition to help amend this policy!

3. Call on the Department of Justice to Support Abortion Access

The Roe v. Wade decision has profoundly impacted women’s reproductive rights, including the right to have a medicated abortion. The president has taken some steps to protect abortion rights but more needs to be done. The Department of Justice must lend a hand by fighting against lawsuits that aim to restrict access to medicated abortions. Please sign this petition to urge the Department of Justice to help secure abortion access.

4. Save Couple from Losing Their Home for Feeding Ducks

An elderly couple decided to move to Cypress, Texas about a decade ago after their daughter had died. They bought a home that was next to a lake filled with ducks. The woman began feeding some of them, noticing that the ducks looked like abandoned pets and had trouble taking care of themselves. When some of their neighbors noticed duck poo in their yards, they began to complain, and now the couple is faced with a $250,000 lawsuit and they even had to put up their house for sale. Please sign this petition to urge the Lakeland Village Community Association to drop its lawsuit!

5. Call on the UN to Help Zimbabwe with Conservation Efforts

The ecotourism industry in Zimbabwe has helped fund many conservation efforts for wild animals over the years, but sadly the COVID-19 pandemic has devasted this crucial industry. To help finance their conservation efforts, the country is considering selling a stockpile of ivory and rhino horn from animals who have mainly died from natural causes. But this transaction needs to be done carefully to make sure the stockpile doesn’t end up being illegally traded or lead to poaching. Please sign this petition to call on the UN Convention of Animal Health and Protection to buy this stockpile and then immediately destroy it!

6. Ask States to Test for Pesticides in Cannabis

The cannabis industry has been growing steadily for several years, but the increase in production has also meant an increase in large-scale farms, and in turn pesticide use. Cannabis isn’t controlled by any federal body because it’s still considered a Schedule 1 drug, and the EPA can’t regulate pesticide use for its production. On top of that, pesticide testing in cannabis in Florida and Rhode Island is optional, which may cause many consumers and ecosystems to be exposed to potentially high levels of these harmful substances. Please sign this petition to require these states to test for pesticides in cannabis!

Ring, a home security company owned by Amazon, has recently come under fire when it was discovered that they released several customers’ private doorbell footage to police without warrants or consent. Last year, Ring shared this footage with authorities at least 11 times and will probably continue to violate the privacy of their customers if something isn’t done. Please sign this petition to demand that Ring revise its privacy policy so this doesn’t happen again!

The Polish Academy of Sciences recently received some backlash when they classified domestic cats as an “invasive alien species.” The academy has created this designation because of the threats that cats pose to wildlife and biodiversity. However, little has been said about what can be done about this, which opens the doors for mass killings or cat abuse. Trap-neuter-return programs are an effective way to control cat populations without abusing or killing them. Please sign this petition to call on the Polish Academy of Sciences to endorse these programs!

9. Call on Police Department to be Investigated for Destroying Rape Kits

Gretchen Van Winkler told the police in 1995 that someone had broken into her home and raped her. Initially, detectives on the case seemed to treat her seriously, but several months later, they put her through an aggressive interrogation and even suggested that she made the story up. Years later, Van Winkler found out her rape kit and evidence from the crime scene had been destroyed. Sadly, this seemed to be a common theme with the detective involved in the case and the police department as a whole. Please sign this petition to demand the Fairfax County Police Department be investigated for destroying rape kits!

The monarch butterfly is one of the most well-known and beloved insect species on the planet. However, their populations have been steadily declining for years and they were recently classified as endangered. There are many examples of animals coming back from the brink of extinction when humans proactively attempt to protect the species and their habitat. We already know that herbicides and climate change threaten this vulnerable species. Please sign this petition to urge the U.S. Fish and Wildlife Service to list Monarch butterflies under the Endangered Species Act so they can get the help they desperately need!

11. Help Curb Superbugs by Regulating Antibiotic Use in Livestock

We’ve seen a rapid increase in superbug cases in recent years, especially since the pandemic. One of the primary reasons these cases have become so prevalent is because of the massive amount of antibiotics that farmers give animals on factory farms. These animals live in extremely unhygienic and crowded conditions, so farmers do this to keep these animals free of infections and alive. The problem is that these harmful bacteria can become more resistant to antibiotics the more they’re exposed to them, thus creating the conditions for a superbug that can be passed onto humans. Please sign this petition to tell the FDA to regulate antibiotic use in livestock!

Last year, Myanmar’s government was overthrown in a military coup. Last month, the new regime executed 4 political activists, which hasn’t happened in 34 years. On top of that, they are holding up to 70 more political prisoners who may also be executed. Some leaders in the international community have voiced their opposition to this blatant violation of human rights, but more needs to be done. Please sign this petition to demand that other nations take action against this ruthless cruelty!