New Petitions to Sign This Week: Help Shut Down SeaWorld, Urge FTC to Investigate Marketing of Guns to Young People, Demand All States Ban Cosmetics Tested on Animals, and More! 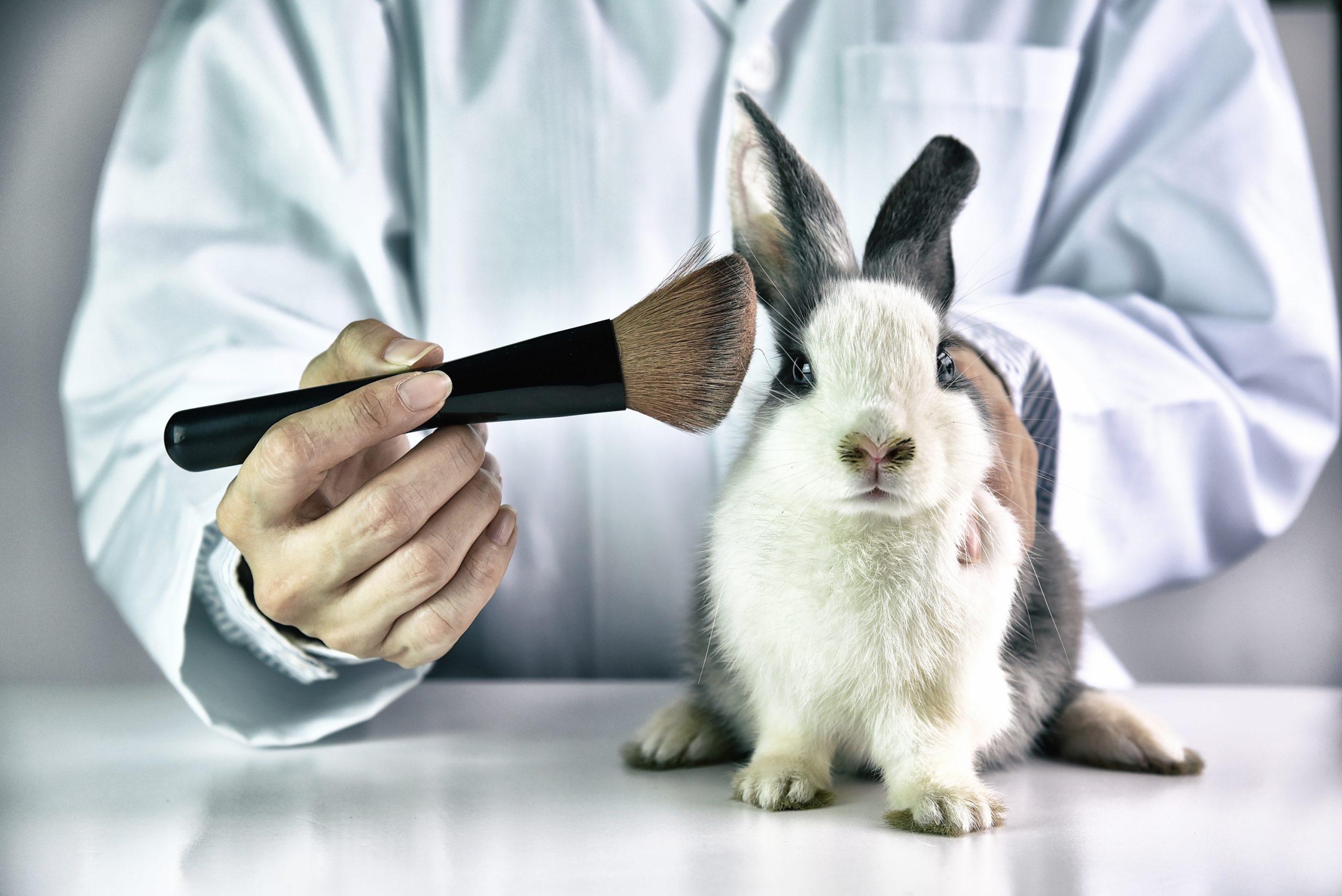 Through petitions, we can reach those in power and demand justice for others. They are valuable tools for making positive changes in the world. If you are looking for a way to help animals and humans, here are 9 petitions you should sign this week, including Help Shut Down SeaWorld, Urge the FTC to Investigate Gun Manufacturers for Marketing to Young People, Demand All States Ban Cosmetics Tested on Animals, and more!

Last month, Joan Jett showed up at SeaWorld’s annual shareholders’ meeting and delivered a message about the animal abuse at SeaWorld. Jett touched on the forced breeding that female dolphins endure, in which they are drugged and forcibly inseminated. Besides that, their babies are then stolen from them and sent to other marine parks to suffer in captivity for their entire lives. Please sign this petition to demand authorities shut down this vile place once and for all!

2. Urge the FTC to Investigate Gun Manufacturers for Marketing to Young People

The recent mass shootings in the United States have once again awakened our country to gun violence and reforms. While reforms are important, it’s also important that gun manufacturers are held accountable for their marketing strategies. Young males are often the culprits of these shootings and some gun companies are blatantly marketing their merchandise to this demographic. Please sign this petition to call on the Federal Trade Commission to investigate gun manufacturers for marketing guns to young people!

Canada recently experienced phone and internet outages for millions of its citizens. Rogers Communications Inc. is the telecommunication company that experienced outages, which affected many important industries. Rogers and three other companies control most of the telecom market in Canada, and Rogers has plans to expand by acquiring another large communications company. Please sign this petition to help end this telecom monopoly!

4. Call on the Senate to Codify Same-Sex Marriages

The Supreme Court’s decision to overturn Roe v. Wade has caused many to worry that same-sex marriage may soon be at stake. A bill recently passed in the House would federally codify same-sex marriages. Since some members of the supreme court seem keen to overturn the marriage equality precedent, this bill may be key to ensuring same-sex couple protections. Please sign this petition to urge the Senate to pass the Respect for Marriage Act!

In a time when many of us are trying to reduce our carbon footprint, records have recently uncovered that Kylie Jenner is taking 3-minute flights regularly to travel from one side of Los Angeles to the other. The car ride for such a trip would only be a mere 40 minutes, but apparently, Jenner is in too much of a hurry to concern herself with the environment. Please sign this petition to urge Kylie Jenner to limit the number of times she flies in her private jet!

Shark nets in Queensland, Australia, are supposed to keep sharks away from humans, but many whales have been getting caught in the nets. On top of that, they aren’t even a good deterrent for keeping sharks away, as they can swim under or around the nets. Many alternatives are more humane and offer more of a deterrent. Please sign this petition to urge Australia’s government to implement these alternatives!

7. Demand These States Pass Protections for LGBTQ+ People Who Want to Adopt Kids

Unfortunately, 15 states can legally reject people from adopting children based on their sexual orientation or gender identity. Considering we are likely to see more children be put up for adoption now, it seems especially egregious to turn people away who want to be parents. Please sign this petition to urge these 15 states to pass protections for LGBTQ+ people who want to adopt children!

Louisiana recently joined 8 other states in banning cosmetics tested on animals. Still, Washington D.C. and 41 other states sell these cruel products. Animals in these tests are restrained, not given any pain relief, and have painful chemicals forced down their throats and into their eyes. Luckily, there is an alternative testing method that is cheaper, faster, and as effective as cruel animal tests. Please sign this petition to demand the remaining states pass legislation to ban these products!

National Parks have been experiencing a surge in crowds this summer. While this is certainly a good thing, it has also led to many human-animal interactions that endanger both parties. Two visitors were recently gored by bison in three days at Yellowstone National Park. These incidents are occurring because humans want to get closer to these animals to take pictures, feed them, and even pet them. Please sign this petition to tell Congress to increase funding for National Parks so they can help educate visitors about approaching wildlife!