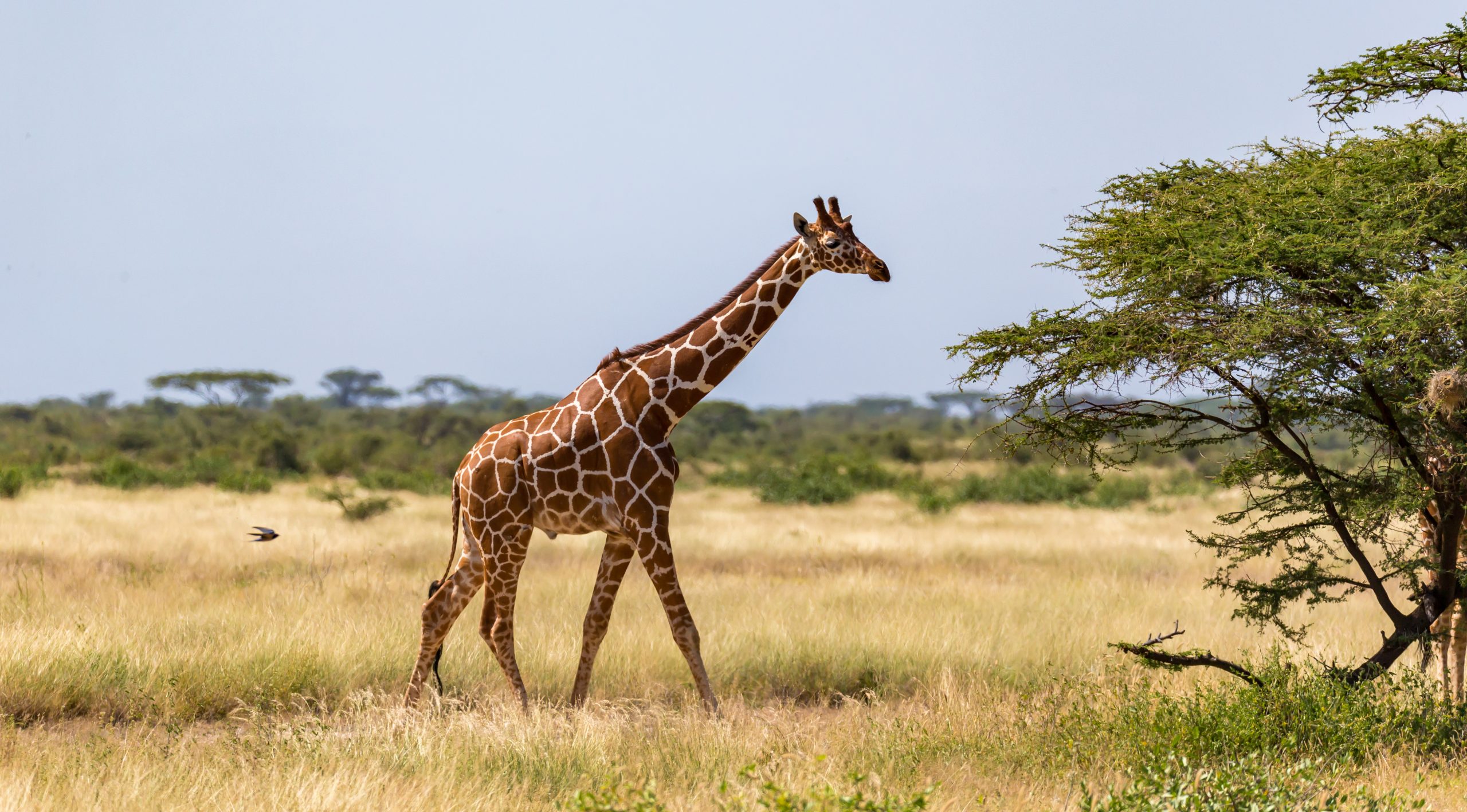 Through petitions, we can reach those in power and demand justice for others. They are valuable tools for making positive changes in the world. If you are looking for a way to help animals and humans, here are 10 petitions you should sign this week, including Help Grant Giraffes Protection Under the Endangered Species Act, Call on Congres to Pass Protections for Abortion Access, Help Ban Toxic Additive Commonly Found in Bread, and More!

Giraffe populations have been dwindling in recent years because of things like poaching and climate change. We’ve seen a 40% drop in their population in the past thirty years. On top of that, products made from their heads, tails, skins, and bones have been steadily imported into the United States. The U.S. government has said they will consider granting giraffes protection under the Endangered Species Act, but the deadline for that decision isn’t until 2024. Please sign this petition to urge the U.S. Fish and Wildlife Service to add giraffes to the Endangered Species Act as quickly as possible!

When humans visit state and national parks with food, it can often attract hungry wildlife in the area. But when animals get too close, this can often lead to authorities killing them. However, a new non-lethal approach is being tried in the Great Smoky Mountains National Park in Tennessee that relocates and tracks animals instead. Please sign this petition to demand that the U.S. National Parks Service implement this no-kill policy in parks around the United States!

An assistant district attorney in a town in North Carolina recently suggested a dog’s vocal cords be removed in response to barking complaints from neighbors. This type of procedure is cruel and is appropriately illegal in the United Kingdom. The district attorney has stated that these remarks were “inappropriate” but the fact that this was even suggested is alarming. Please sign this petition to urge lawmakers in North Carolina to ban debarking procedures!

Recently, a city in New Jersey decided to ban people from feeding wildlife within its city limits. While many people see these interactions as harmless and even joyful, they can lead to many fatalities for the animals involved. Wildlife can get sick from the food and spending more time around humans can also lead to them being hit by cars and aircraft, and being attacked by predators. Please sign this petition to urge the New Jersey state legislature to enact a wildlife feeding ban for the entire state!

5. Call on Congress to Pass Protections for Abortion Access

The United States Supreme Court has overturned Roe v. Wade and it is now up to individual states to rule on abortion. Many poor individuals in red states will be negatively impacted by this momentous decision, as well as other minority communities. Several states have already implemented “trigger laws,” many of which don’t allow for abortions even if the woman’s health is at risk or she was a victim of rape. Please sign this petition to call on Congress to pass protections for abortion access!

Potassium bromate is a chemical additive that is often found in store-bought bread. It helps the bread to rise and improves the dough’s elasticity, but it’s also been associated with many health problems, including cancer. It’s so bad that several countries have banned it from being used and California mandates warning labels for products that contain the chemical. Please sign this petition to urge authorities to reassess this chemical and ban its use!

7. Urge Scottish Parliament to Save Dwindling Salmon and Trout Populations

Last year, a record low number of salmon and trout were caught in Scotland. These fish are cornerstone species and serve important roles in the health of the ecosystem they’re a part of. Pollution, overfishing, and climate change are the main reasons for their population decline. Please sign this petition to urge the Scottish Parliament to improve the water quality of Scottish rivers and bolster conservation laws!

8. Call on Verizon and AT&T to Support LGBTQ+ Organizations

June is Pride Month and also the time of year when corporations engage in pro-LGBTQ+ branding while funding anti-LGBTQ+ politicians. Two of the biggest culprits for this paradoxical behavior are Verizon and AT&T. Verizon has given money to politicians who are against trans athletes competing in sporting events and AT&T has funded anti-trans Governor Greg Abbot and Ron DeSantis. Please sign this petition to ask these companies to stop funding these politicians and divert their money to pro-LGBTQ+ organizations!

A recent report was released that shows the devasting environmental effects of tobacco farming. Each year, this big tobacco destroys more than 600 million trees, uses 22 billion tons of water, and emits 84 million tons of carbon dioxide. On top of all that, tobacco products create a massive amount of litter and leech their chemicals into waterways and parks. Please sign this petition to demand that these companies take responsibility for their environmental crimes!

10. Urge the U.S. Department of Health to Invest in COVID-Sniffing Dogs

The COVID-19 pandemic has taken the lives of tens of millions of people around the world. One of the most important resources we have in curbing this disease to accurate testing and a new study has revealed that COVID-sniffing dogs may be the answer! These amazing canines were able to detect COVID-19 in 97% of symptomatic cases and almost 100% of asymptomatic cases! Please sign this petition to urge the U.S. Department of Health to fund the research and training of COVID-sniffing dogs!