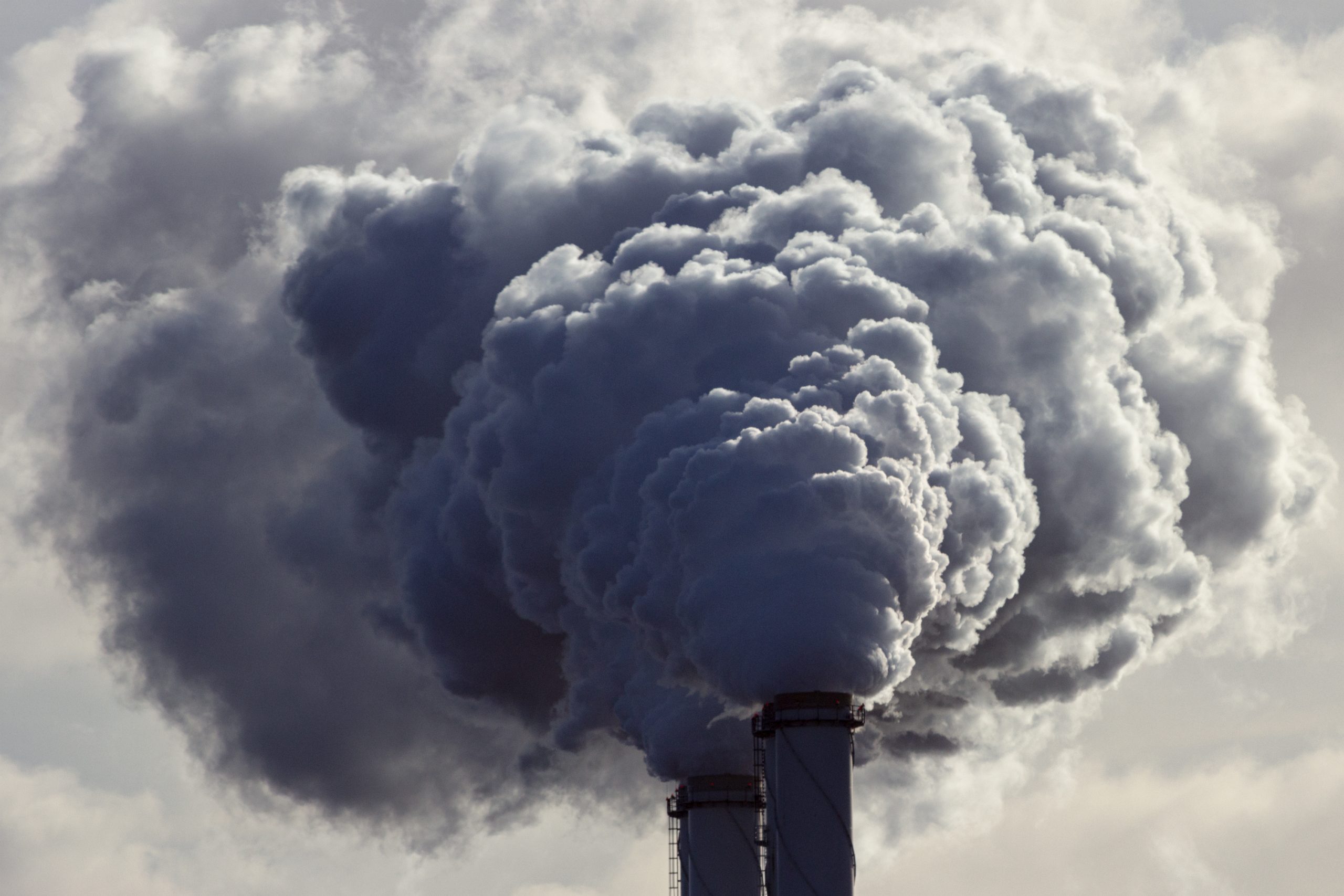 Through petitions, we can reach those in power and demand justice for others. They are valuable tools for making positive changes in the world. If you are looking for a way to help animals and humans, here are 10 petitions you should sign this week, including Demand Congress Pass Affordable Housing Legislation, Help Reduce Air Pollution, Revoke Zoo’s License and Send Elephants to Sanctuary, and More!

Americans are currently experiencing a housing crisis because of high mortgage rates, extreme inflation, and home prices skyrocketing by almost 16% in the past year. And while the costs have increased, people aren’t making any more money. Despite this, some companies like Zillow are taking advantage of the crisis by buying starter homes and then inflating the price to make a profit. Please sign this petition to demand Congress pass legislation that makes housing more affordable!

Every baby elephant that’s been born in the last ten years at the ABQ BioPark has died from a virus. Recently, a mother elephant named Rozie saw three of her children die due to this virus. On top of this, extensive research has shown that elephants suffer greatly in zoos, yet ABQ BioPark has plans to expand their populations of elephants and forcibly impregnate their current captive elephants to do so. It’s no wonder why the zoo has been named the second-worst for elephants in all of North America. Please sign this petition to demand authorities revoke this zoo’s license and send the imprisoned elephants to a sanctuary!

Recently, a federal judge ruled against a decision made by the Trump administration which would deny wolverines protections under the Endangered Species Act. Wolverine populations and habitats have decreased dramatically, with less than 300 of them left in the contiguous United States. Poaching, climate change, and human sprawl have played a large part in that. Please sign this petition to demand authorities listen to the courts and help protect wolverines!

Neighbors in an Ohio community reported a house to authorities after they noticed a strong stench and flies swarming around a property. When a Health department employee showed up to investigate the situation, she had 46 dogs in the house with 19 of them dead and the rest of them barely hanging on. Many of them were stuffed in small cages and desperately need water. When the owner of the home was questioned about the situation, she said she felt “overwhelmed” but didn’t seem to show any remorse. Please sign this petition to make sure this woman is never allowed to have an animal again and that she receives mental health counseling!

Many of us are aware that fossil fuel emissions are contributing to climate change. Some estimates suggest we have less than ten years to curb them before things become irreversible. On top of that, a new study has found that more than 50,000 lives and $600 billion could be saved each year if we reduced emissions. Please sign this petition to urge the EPA to reduce air pollution!

It’s currently pride month in the United States, and while this is usually a time for celebrations, many LGBTQ+ people are growing concerned for their rights. This year, we’ve seen well over 200 anti-LGBTQ+ bills filed as well as rhetoric that has attacked the community. Perhaps most discouraging, though, was the Roe v. Wade decision leak in which it was discovered that Supreme Court Justice Samuel Alito criticized same-sex marriage. Please sign this petition to demand that Congress codify marriage equality!

Recently, a video went viral of a zookeeper in Jamaica taunting a lion in their cage, clearly attempting to entertain a tour group that is watching. The man taps the fence and sticks his fingers near the lion’s mouth while the lion angrily snarls in the background. Then, the lion bites down on the man’s finger, and the man ties, pulling desperately away for several tense seconds before he is released. Sadly, officials could deem this lion a threat and put him down, while the vile zookeeper may be allowed to keep his job. Please sign this petition to help send this majestic animal to a sanctuary and make sure this zookeeper is fired!

It was recently discovered that Supreme Court Justice Amy Coney Barret lived with an extremist Christian cult while she was in law school and served as a “handmaid” to some of the female group members. The cult leader is accused of a variety of disturbing allegations, including controlling all of the financial and dating decisions of a female member in the group and engaging in “sexual displays” in front of his children. On top of this, other members of the are thought to have abused children, and the group did not allow women to be in leadership positions. Barret’s involvement in this group casts doubt on her ability to remain objective when it comes to issues involving women’s rights. Please sign this petition to demand Barrett recuse herself from ruling on abortion cases!

9. Urge the Department of Labor to Investigate Wells Fargo for Discrimination

Wells Fargo has a history of racist and sexist business practices. The institution has been sued by some of its black employees in regards to internal opportunities, it had to pay millions when it was discovered black and women job applicants were being discriminated against, and it has unfairly rejected mortgage loans to half of the black applicants. Yet the newest allegation is perhaps the most chilling yet: the company is alleged to have been interviewing women or people of color only after they have already selected someone for the job, just to make sure they are meeting their diversity quota in terms of interviews given. Please sign this petition to demand the Department of Labor investigate these interviews and any other instances of discrimination at Wells Fargo!

Many people around the world have experienced extreme financial woes due to the pandemic, inflation, and the war in Ukraine. However, some people have been experiencing tremendous wealth, as there have been almost 600 new billionaires in the last couple of years. Billionaires’ have seen their wealth increase by 30% during the pandemic, while over 250 million people will likely face extreme poverty in the year ahead. Please sign this petition to help raise taxes on the world’s billionaires!