New Petitions to Sign This Week: Demand Congress Ban the Use of Corporal Punishment, Urge Authorities to Investigate Abusive Dog Rescue, Demand Shein Remove Lead from all of its Products, and More! 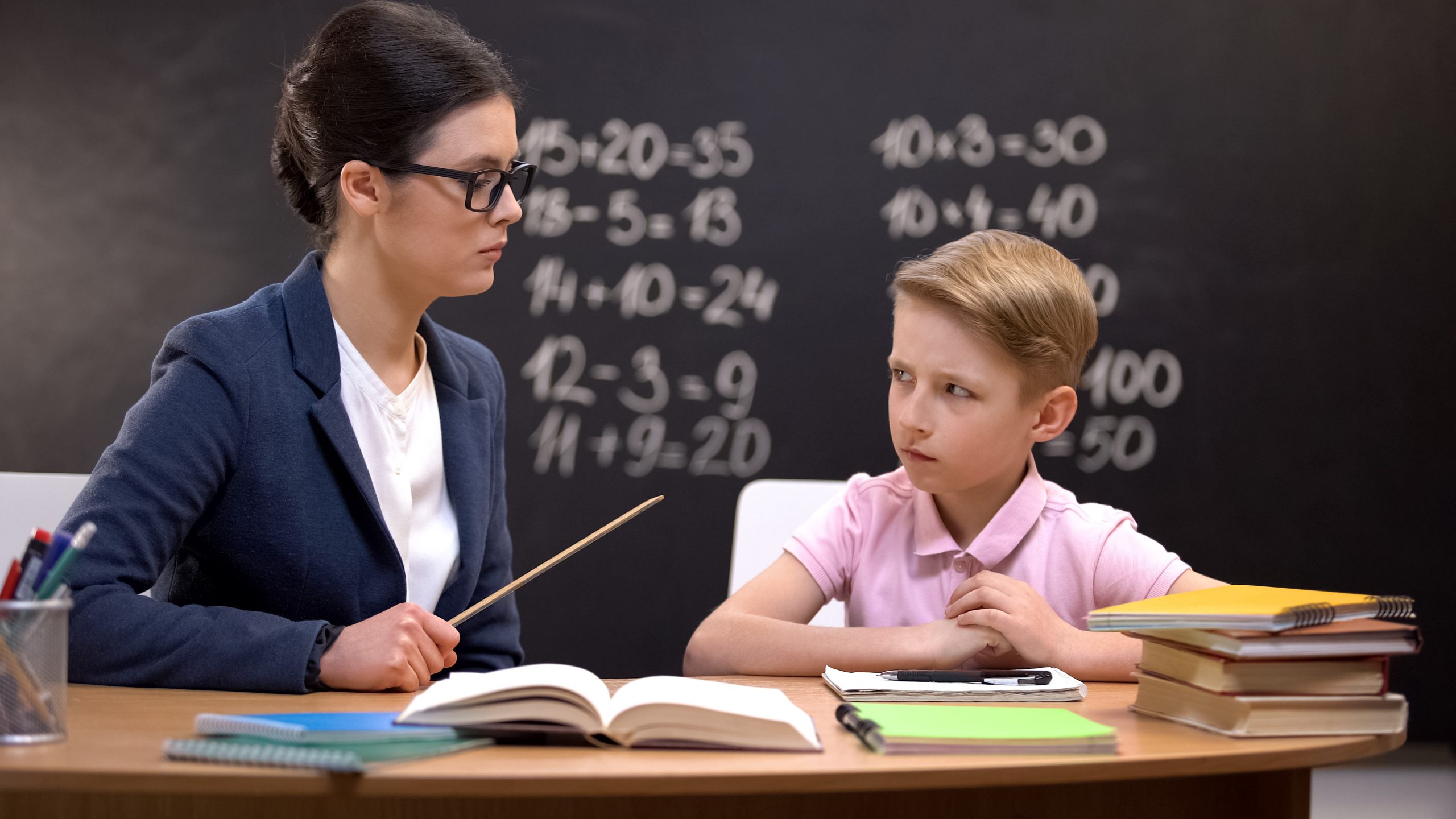 Through petitions, we can reach those in power and demand justice for others. They are valuable tools for making positive changes in the world. If you are looking for a way to help animals and humans, here are 7 petitions you should sign this week, including Demand Congress Ban the Use of Corporal Punishment, Urge Authorities to Investigate Abusive Dog Rescue, Demand Shein Remove Lead from all of its Products, and More!

1. Demand Congress Ban the Use of Corporal Punishment

Recently, a school district in Missouri announced it would be instituting corporal punishment in the form of paddling. This is despite a mountain of research showing how physical punishment is not effective in the short or long term, not to mention the physical and emotional trauma it causes. On top of this, disabled children and black children are the groups most likely to endure this type of punishment. Please sign this petition to urge Congress to ban this antiquated practice in all states!

Approximately 200 hundred dead, decaying, and neglected dogs were found at a dog rescue center by Heard County Animal Control in Georgia. Emaciated and dehydrated dogs were stuffed into tiny cages, dead dogs were being eaten by maggots, and vultures were circling the property looking to feast on their remains. Please sign this petition to demand the Georgia Department of Agriculture launch an internal investigation into how a place like this was able to get licensing!

In Mississippi, an appeals court decided to uphold a law that would not allow people who are convicted of certain felonies to vote. This voting restriction originated in 1980 and was explicitly meant to keep black people from voting as it restricted people who were convicted of “black crimes.” Black people are still overrepresented in the prison system in part because of discrimination. Please sign this petition to put pressure on the Mississippi state legislature to override this decision with a new voting rights law!

5. Call on Canada to Ban Hunters from Using Lead Ammunition

Raptors, birds of prey, and other animals are becoming sick and dying due to lead poisoning in Canada. Some hunters will shoot animals and leave their bodies behind with lead ammunition lodged in their bodies. Scavengers will then feast on bodies and become emaciated and die because the lead will make it hard for them to digest food. The California Condor went extinct because of this very reason. Plus, lead can also contaminate soil and water. Please sign this petition to demand authorities ban hunters from using lead ammunition!

6. Demand Shein Remove Lead from all of its Products

Shein is a fast fashion company that is known for being unsustainable and emitting a tremendous amount of greenhouse gases. On top of this, a new report has shown that some of their products, including a toddler jacket, contained up to almost 20 times the amount of lead that is safe for children. Lead poisoning must be taken seriously as it can cause kidney and brain damage. Please sign this petition to demand Shein remove lead from all of its products!

The Urbaez family trekked through ten countries from Venezuela to reach the United States. When they arrived at the border, officials informed them that they would have to leave their dog Max behind. Max was then put into an animal shelter, but he was eventually reunited with his family because they were persistent and spoke with many people to help locate him. Many times, however, animal companions are ripped away from their families forever. Please sign this petition to tell the Border Patrol to stop separating families and their animal companions!

Lastly, being publicly funded gives us a greater chance to continue providing you with high quality content. Please consider supporting us by donating!