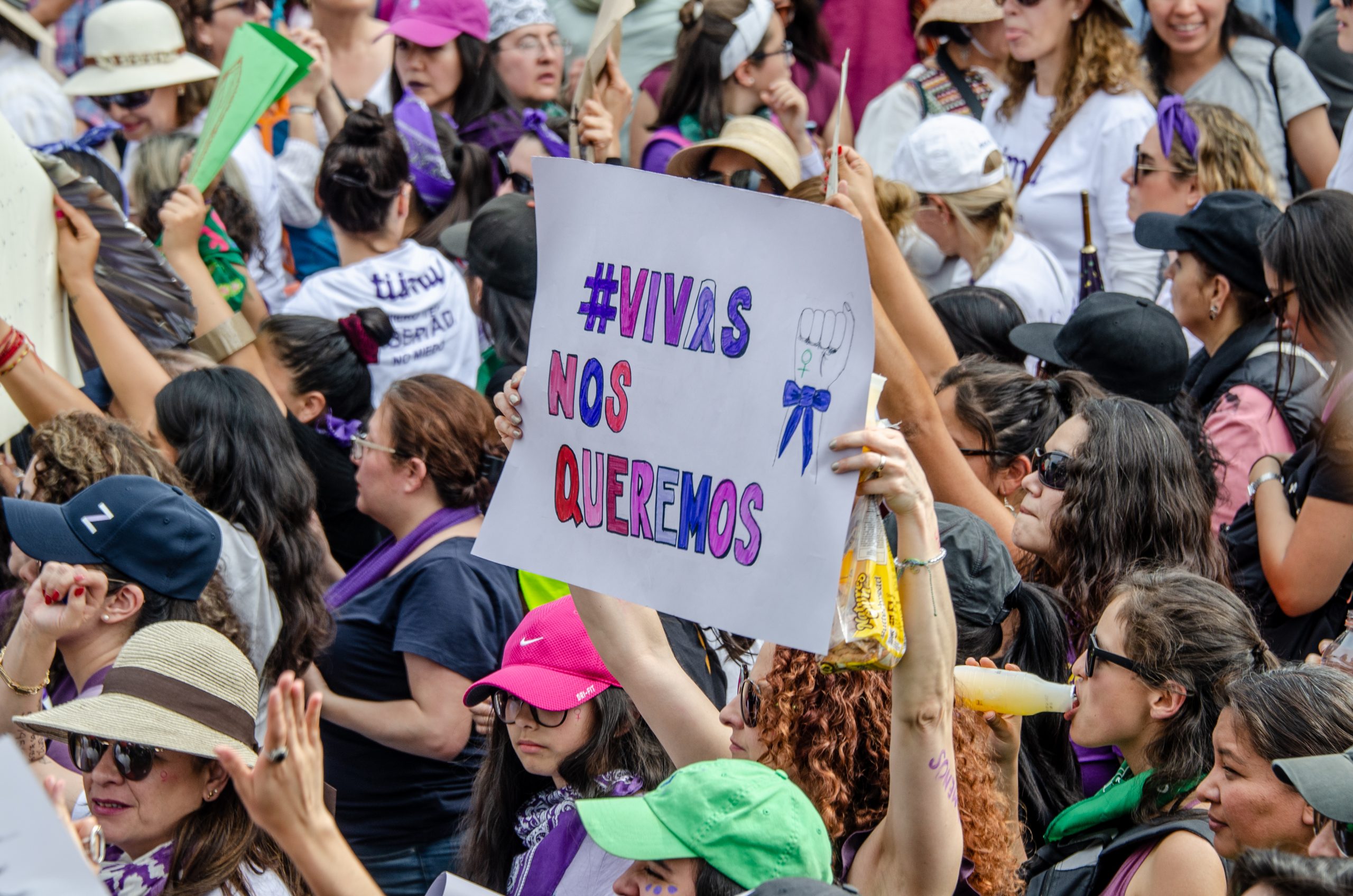 Ahead of Mexico’s Independence Day celebrations on September 15, masked protestors stormed the headquarters of the country’s human rights commission to protest the crisis of violence against women.

Feminist activists vowed to occupy government buildings until President Andrés Manuel López Obrador took decisive action against the rampant rape and murder of women and forced disappearance of people across the country. Activists have repurposed the building as a shelter for female victims of violence.

The occupation is the latest in a series of increasingly powerful actions against the Mexican government’s failure to address the epidemic of gender violence.

In August 2019, thousands of protesters took to the streets after allegations of rapes committed by police officers in the capital emerged.

In March 2020, the gruesome murder of Ingrid Escamilla prompted tens of thousands of women to go on strike and march, demanding justice for victims and greater action from the government.

In the first four months of 2020, 987 women and girls were murdered according to government data reported by CNN. And femicides have only increased amid lockdowns due to COVID-19.

According to Mexico’s Attorney General Alejandro Gertz, femicides have increased by 137% in the last five years.

Still, President Andrés Manuel López Obrador has dismissed the widespread killings of women, blaming the “neoliberal” model implemented by his predecessors or repeatedly downplaying the severity of the issue.

“The message he’s sending women is: I don’t care,” Maricruz Ocampo, an activist in the state of Querétaro, said to The Guardian in February.

In particular, Amlo’s inaction feels like a betrayal of his promise to transform Mexico with a new era of social justice when he took office.

“I voted for you, Amlo,” one woman, whose husband vanished without a trace, said to The Guardian. “I believed you when you said, I will be on your side, I will study and check every single file. It’s not true. The files are covered with dust.”

Protests and occupations of government buildings have spread across the country with activists in cities including Chihuahua, Quintana Roo, Jalisco, Morelos, Baja California, Tamaulipas, Oaxaca and Puebla.

Read more about this year’s wave of feminist protests in Mexico and watch the historic protest on International Women’s Day 2020 in Mexico.

Sign this petition to stop torturing women and girls through female genital mutilation.