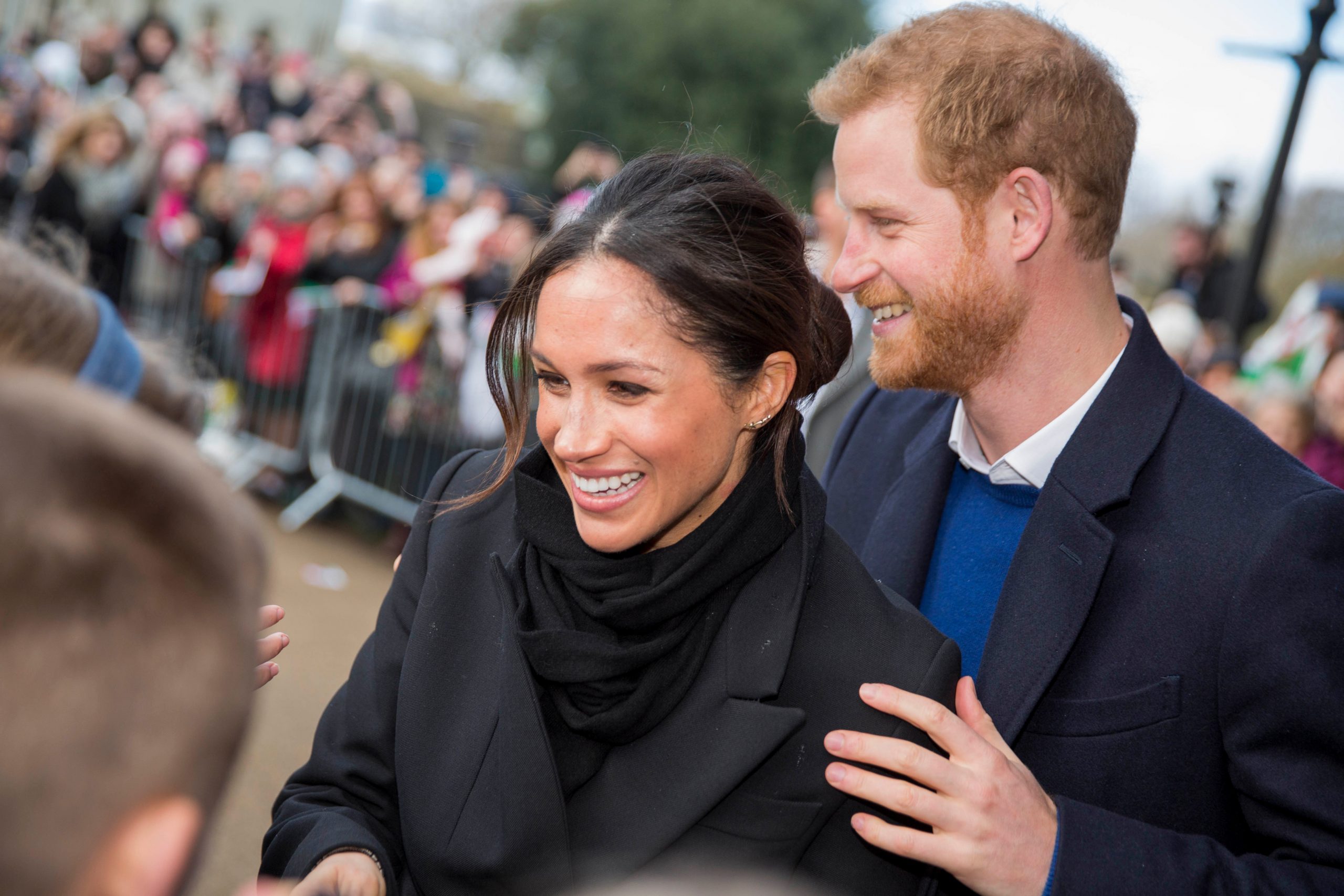 Meghan Markle and Prince Harry have celebrated their recent birthdays by making a $130,000 donation to the nonprofit CAMFED, which supports the girls’ education in Ghana, Zimbabwe, Malawi, Zambia, and Tanzania.

The couple announced they would match contributions of their fanbase, the Sussex Squad, who started a fundraising campaign titled “#InspiredByMeghan #InspiredByHarry.”

CAMFED reports that the campaign raised a total of $259,926 which is enough to support 113 young African women through a whole year of technical & vocational training.

“Lack of access to education is the single most important barrier to gender equality… A girl who is educated becomes a woman who is influential,” Markle said in 2019 on International Women’s Day.

Globally, 132 million girls are out of school, including more than 34 million of primary-school age, according to UNICEF. Sub-Saharan Africa has the highest rates of education exclusion.

Just in, a message from The Duke & Duchess of Sussex, who are matching your INSPIRING actions by making a $130,000 gift to CAMFED:

‘No better way to celebrate what really matters. Thank you to everyone who donated, Harry and Meghan’#TogetherWeCan!https://t.co/V8oOy2Z4BH pic.twitter.com/YWgziRnpYK

On CAMFED’s website, the Sussex Squad fanbase stated: “One of the great things about being fans of Harry and Meghan is never being at a loss for inspiration to celebrate them in purposeful and meaningful ways. Fundamental to their appeal is how earnestly they carry out their humanitarian work, serving and embracing young leaders around the world, who, as they flourish, make sure that no one in their communities is left behind.”

Read more about charitable contributions and actions The Duke and Duchess of Sussex: