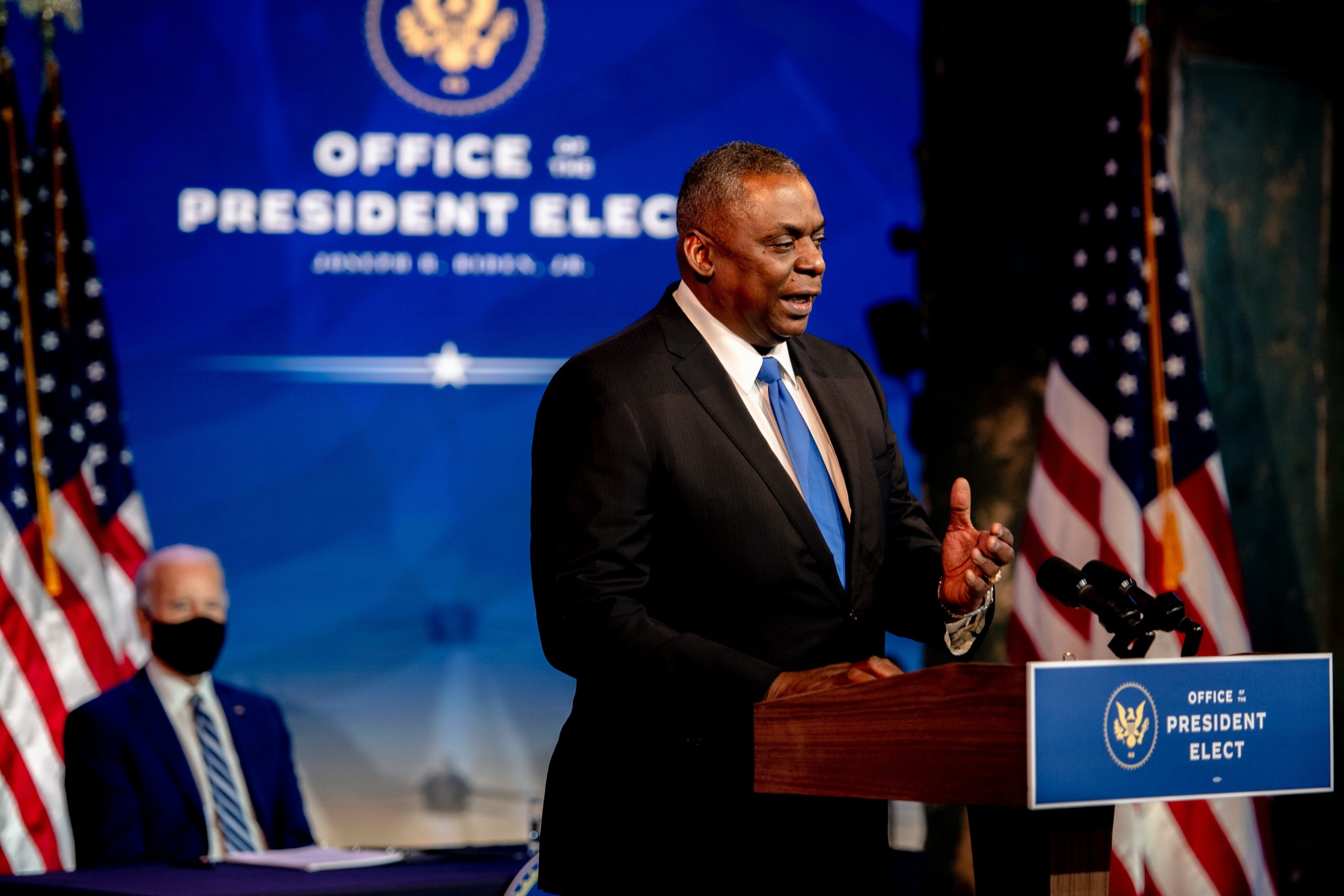 The Senate voted to confirm retired four-star Army Gen. Lloyd Austin as the first Black Secretary of Defense on January 22. It is the second confirmed appointment of the Biden Administration.

The Senate voted 93-2 to confirm him. Congress approved a waiver to nominate him for the cabinet position. The minimum amount of time a citizen is required to wait to lead the Defense Department is 7 years. Austin retired in 2016 and received the waiver successfully. George C. Marshall, in the Truman administration, and James Mattis, in the Trump administration also received a waiver. “The law that we keep waiving actually exists for a good reason,” Senate Minority Leader Mitch McConnell said. “Civilian control of the military is a fundamental principle of our republic.”

Austin has served in the army for more than four decades and held a position as the commander of U.S. Central Command from 2013 to 2016 under President Barack Obama. During his confirmation hearing, Austin said the immediate threat to the country was the coronavirus pandemic. He added that he would “fight hard” to “rid our ranks of racists and extremists.” He also told lawmakers he would overturn the ban on transgender military service, which Trump ordered in 2017.

Austin addressed the waiver concerns during his hearing as well. “If confirmed, I will carry out the mission of the Department of Defense, always with the goal to deter war and ensure our nation’s security, and I will uphold the principle of civilian control of the military, as intended. I understand and respect the reservations some of you have expressed about having another recently retired general at the head of the Department of Defense,” he said during the confirmation hearing. “The safety and security of our democracy demands competent civilian control of our armed forces, the subordination of military power to the civil.”

A few of the other Black individuals that Biden has appointed include: Adewale Adeyemo as the Deputy Treasury Secretary, Joelle Gamble for the National Economic Council, and Kirsten Clarke as the Assistant Attorney General in the Civil Rights Division.

Sign this petition to demand that Biden and Congress work together to save our oceans and marine animals by banning single-use plastics throughout the entire United States!