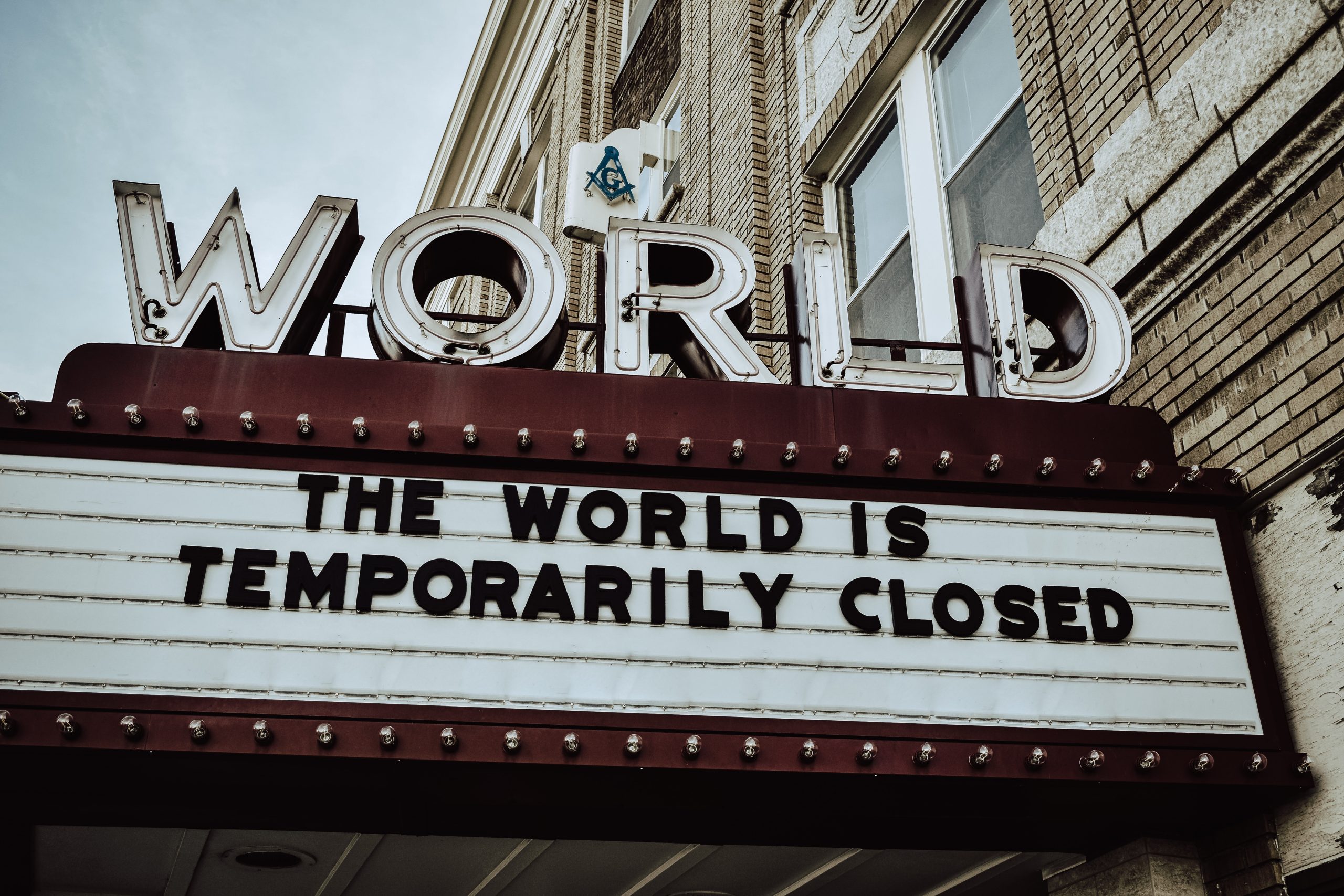 Through petitions, we can reach those in power and demand justice for others. They are valuable tools for making positive changes in the world. If you are looking for a way to help animals and humans, here are 10 petitions you should sign this week, including: Buy Less Fast Fashion, Tell the USDA to Enforce Animal Welfare Laws, & Support Equitable Vaccine Access Worldwide.

Increasing amounts of consumer purchases are “fast fashion“—fashion trends that leave as quickly as them come.  And this industry is shockingly destructive to the planet.  The fashion industry consumes more water than any other industry in the world and is responsible for 8-10 percent of global carbon emissions.  Further, the synthetic materials in discarded clothing can take 200 years to biodegrade.  As a result, “fast fashion” piles up—so much so that one mountain of clothing waste in Chile’s Atacama desert is growing at nearly 40,000 tons per year.  This holiday season, you can help by purchasing less clothing and signing this petition.

The Animal and Plant Health Inspection Service (APHIS), a branch of the United States Department of Agriculture (USDA), bears the responsibility of administering the Animal Welfare Act (AWA).  Many animal-rights activists and scholars criticize the AWA for being under-protective.  In fact, the AWA does not protect the majority of animals who need it most, like animals raised and slaughtered for meat, and birds, rats, and mice bred and used for research.  But even when the AWA does protect animals, like dogs under human care, the USDA under-enforces the law.  For example, the USDA rarely shuts down dog breeders despite issuing warnings.  While the USDA has always under-protected animals, the past five years have been especially bad.  According to National Geographic, USDA enforcement actions decreased by 90% between 2015 and 2020.  Sign this petition and tell the USDA to ramp up its enforcement efforts.

People abuse cows everywhere we raise and slaughter them for meat.  We confine them for the majority of their lives in cramped stalls, where we separate them from their young, overfeed them with unnatural corn-based diets, and eventually shackle them, throw them into trucks, and drag them off to slaughter.  One recent investigation in West Java, Indonesia showed especially egregious conditions: workers prodding cattle with electric sticks and butchering them alive.  Cows were seen choking on blood and hanging from metal hooks while still breathing.  But what stood out most to Australian viewers, is that these cattle were from Australia, not Indonesia.  Horrifying animal abuse is not a foreign issue; Australia’s own animals are being violently mistreated.  Sign this petition and tell Australian Minister of Agriculture, David Littleproud, to stop exporting animals for international consumption.

There’s no shortage of reasons to dismantle the meat and dairy industry.  Cruelty to animals is at the top of the list, and the massive carbon emissions take a close second.  A third, lesser-known reason is that livestock ranchers compete with wildlife for resources.  Most commonly, cattle ranchers campaign to push wild horses off of public land in the west.  Recently, a rancher complained about wolves bothering his livestock, and in response, the Wildlife Service slaughtered eight wolf pups—a decision that the Biden administration defended.  Sign this petition and tell the government to stop slaughtering wildlife.

Confining wild animals in zoos is a major problem, in and of itself.  (In fact, a major case is pending before the highest court in New York, where the Nonhuman Rights Project is suing to free an elephant named Happy from the Bronx Zoo.)  But Covid has exacerbated the problems with holding wild animals captive.  Everest, Makalu, and Ranney were three snow leopards at the Lincoln Children’s Zoo in Nebraska.  In October 2021, all three contracted Covid-19 and died a month later.  The best solution for keeping wild animals safe from humans is to release them into sanctuaries, or to the wild.  But at the very least, the Association of Zoos and Aquariums (AZA), an organization that accredits zoos all around the world, should require vaccination for eligible animals.  Sign this petition in support of vaccinating zoo animals.

As an American, living in a country without universal health care, it’s slightly hypocritical for me to criticize Canada’s health care system—at least the access it provides its residents. But Canada’s system, of course, also has its shortcomings, and one of them is limited access to dental care.  Last year, a third of Canadians did not have access to dental care, and over 20% avoided going to the dentist because of the cost.  Dental health is integral to physical health, and Canadians are facing financial barriers to access.  Sign this petition to support universal dental care in Canada.

Countries like the United States are struggling to get every person vaccinated against Covid-19.  But in the United States, we take access to vaccines almost for granted.  Meanwhile, in other nations, vaccine access is severely limited.  In the Central African Republic, for example, only 6.7% of the population is vaccinated.  CEPI, Gavi and the World Health Organization, alongside a key delivery partner in UNICEF, are leading the COVAX initiative to guarantee fair and equitable vaccine access worldwide. Sign this petition to support COVAX and increased access to vaccines.

Netflix has done a great job of promoting content about wildlife conservation.  But recent footage has called into question certain filming practices.  The footage shows a large, noisy filming rig that pollutes and disrupts local polar bear habitats.  We should hesitate to attack companies like Netflix that are working to bring important information to millions of viewers, but it is important to pressure these companies to be consistent in their values.  In this case, it means encouraging Netflix to use silent rig setups which protect endangered species and their vital habitats.  Sign this petition to support animal- and environmental-friendly filming practices.

9. Stop Cutting Down the Amazon for Leather Car Seats

Raising and slaughtering cows is not only cruel, it is destroying the planet—and not just because of the CO2 and methane emissions. In addition, cattle ranchers are destroying the Amazon Rainforest to grow soy for cows, and the Amazon sequesters massive amounts of carbon dioxide (not to mention that it houses uncountable exotic species).  Even so, people continue to defend the beef and dairy industries, insisting that beef and dairy are nutritional staples (which they are not).  But what’s the excuse for raising and slaughtering cows, and razing the Amazon rainforest, just to produce leather and make “nicer” cars?   Sign this petition and tell leather companies like Lear to stop destroying the Amazon.

Psilocybin is a psychoactive ingredient in psychedelic mushrooms. This past fall, the National Institute of Health (NIH) granted Johns Hopkins Medicine $4 million to begin the first federally funded Psilocybin research in 50 years.  Johns Hopkins, in collaboration with the University of Alabama and New York University, will explore if Psilocybin can help people quit smoking.  In addition to studying its impacts on addiction, private research has evaluated the impacts of psychedelics on various psychological disorders including PTSD and depression.  With rates of depression and anxiety spiking throughout the country, it is a good time for research to get creative and explore innovative solutions to improve people’s lives.  Sign this petition to support more innovative, psychedelic research.