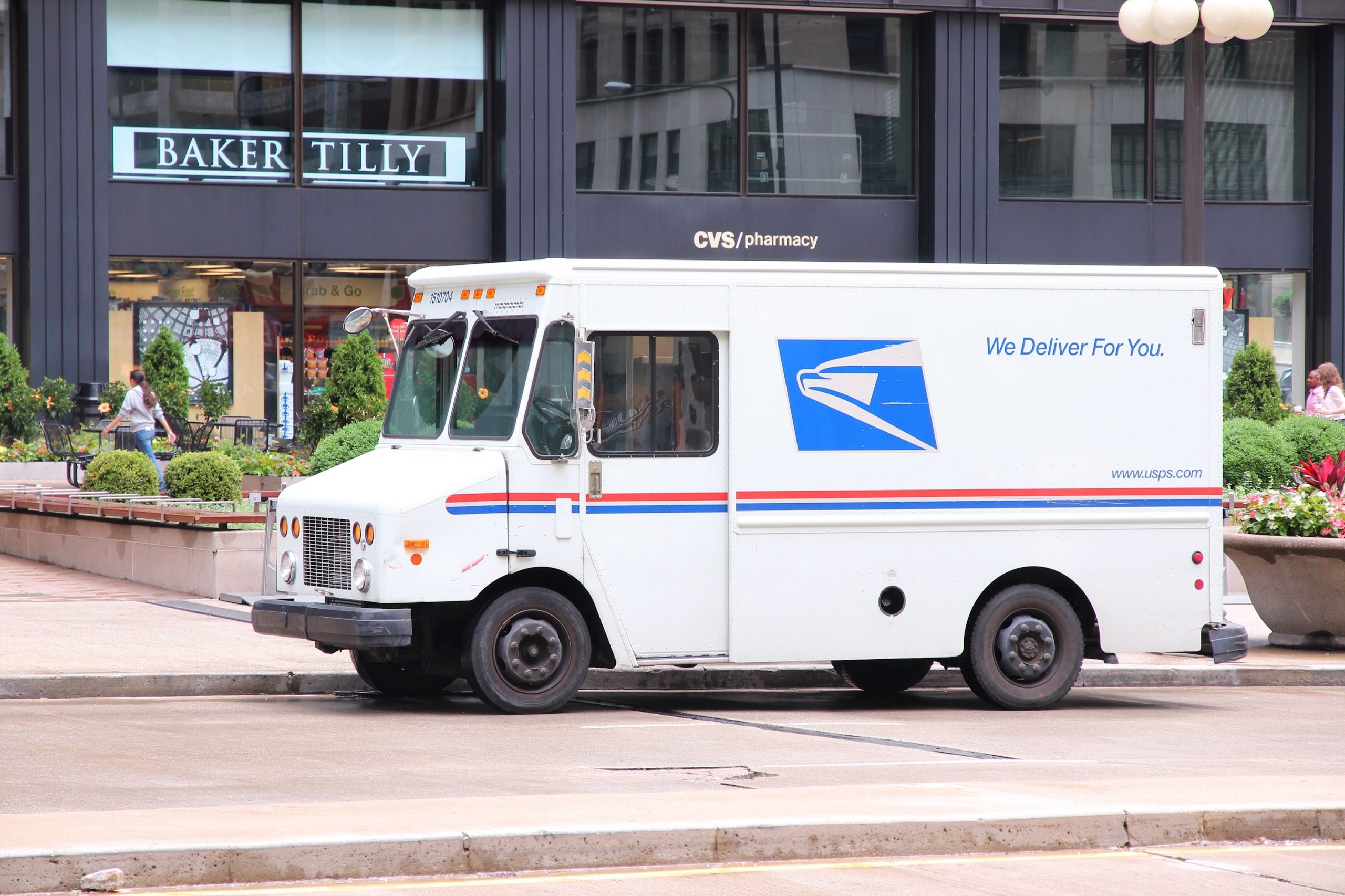 Locals in California are heaping praise on a local postal worker who helped a fellow on his route who had cut his arm with a chainsaw!

According to the tweet, Garcia heard the man’s family screaming and used his belt as a tourniquet while help was on the way. The tourniquet helped stop the bleeding. According to the prognosis, Garcia’s actions helped make a difference in a positive outcome for the man’s health! While the man has not been identified, he has been released from the hospital.

Per CBSLA affiliate KCAL, Garcia was on a normal route when he heard cries for help.”When he turned around I saw that he was holding his left arm,” Garcia told the news station. “And he was just covered in blood.” And the idea for the tourniquet? According to Garcia, that idea came straight from the movies. He told KCAL, “[I] Looped it through the hole, put it around his arm, tightened it as best as I could, and just wrapped it up,” he said. “And held it there as best as I could.”

The Sheriff’s office wasn’t the only one to praise Garcia. The Postal Service also shared their gratitude, telling CNN in a statement, “We are very proud of letter carrier Fernando Garcia and thankful for his swift, heroic action in helping a customer in dire need of assistance. Our postal carriers truly are the eyes and ears in the community.”

Read more news about heroes in One Green Planet, including the people that saved a dog dumped on the side of the highway, a six-week old puppy that was rescued from a shelter, a lifeboat crew who saved a dog in the ocean, the fishing crew who saved a stranded cat, and the village that turned off their lights to save a bird’s nest.