Is Distance Learning Good For Students? 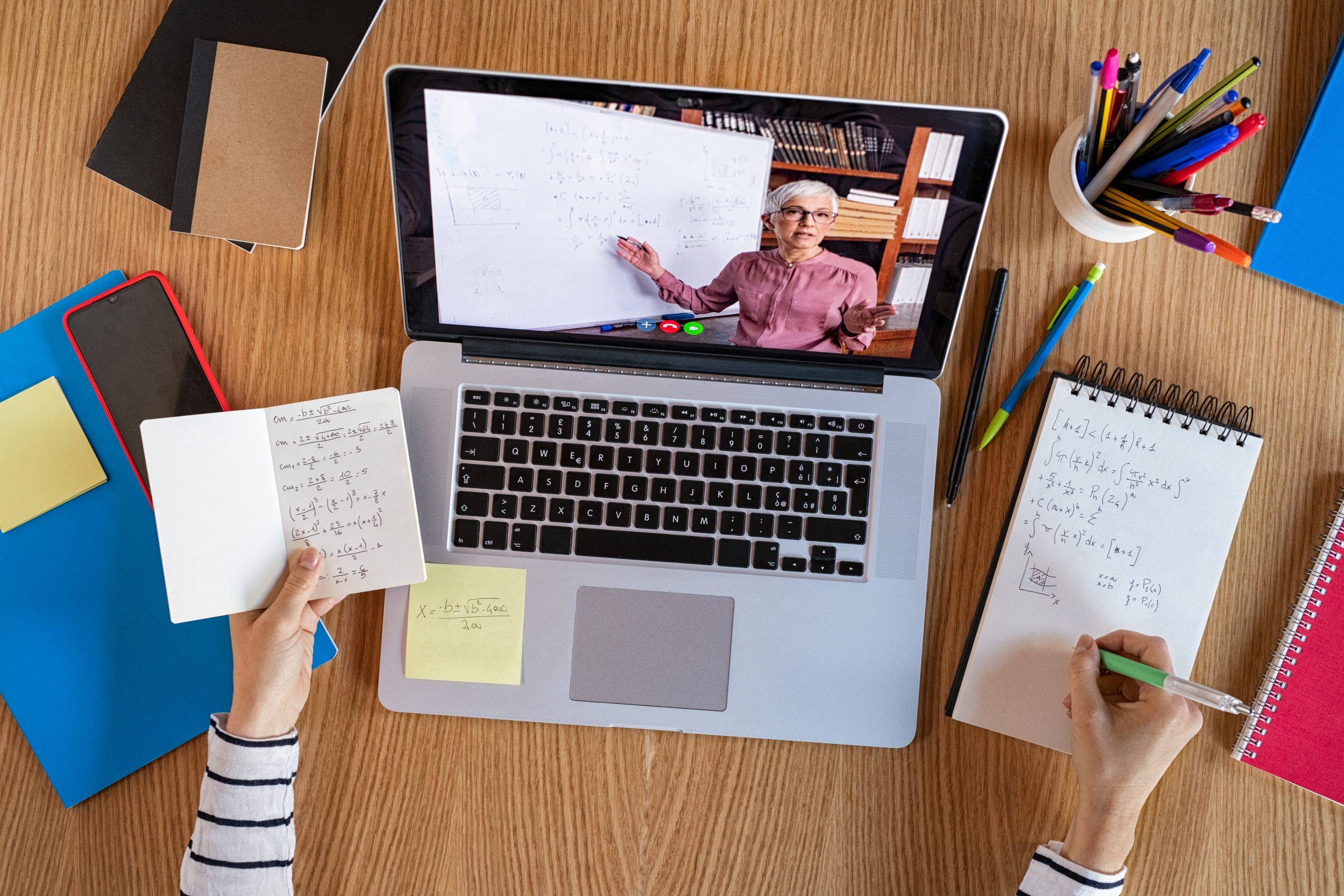 The pandemic has transformed education, both on college campuses and in K-12 classrooms. Distance learning is the new norm, and while students are already returning to the classroom, e-learning will likely become more common post-pandemic.

What are the benefits of distance learning, both for students and the planet? What are the drawbacks? And what challenges will educators and administrators face in providing online remote learning opportunities in the future?

Impact on the Planet

One of the often-overlooked benefits of distance learning is that it indirectly reduces CO2 emissions.

In 2011, Dr. J. Elliot Campbell, currently a professor at the University of California, Santa Cruz, and Dr. David E. Campbell, a researcher affiliated with Humboldt State University, published a study on distance learning’s “mitigation of anthropogenic carbon dioxide emissions contributing to climate change.” In other words, the researchers tested whether students enrolled in online courses were responsible for fewer emissions than their commuting classmates.

The study found that students enrolled in an online course who lived off-campus drove to school less than they would have had the class been held in-person. That’s not surprising. What is noteworthy is how much this reduction in commuting cut back on emissions. Offering one large, lower-level lecture course online reduced emissions by five to 10 tons per semester.

And NPR recently published a story on its advantages for African American youth in school systems with predominantly white teachers and administrators. Remote learning has reduced their exposure to microaggressions and stereotyping by faculty and staff.

But despite distance learning’s many advantages, it has exacted an enormous toll on many students’ mental health.

The U.S. Centers for Disease Control and Prevention (CDC) says that more children visited emergency rooms for mental health-related issues in 2020 than in 2019. The number of suicide attempts in the U.S. in 2020 has not been released, but hospitals across the country report increases in suicide attempts and deaths among children.

One reason for the uptick may be that the move to remote learning has made it harder for teachers and counselors to identify at-risk kids. But experts say social isolation is a more significant factor. Dr. Richard Martini, a pediatrics and psychology professor at the University of Utah, told NPR that isolation is “one of the biggest risk factors” for suicide.

Rates of suicide attempts and deaths among college students are also on the rise. Last August, the CDC found that one in four people between the ages of 18 and 24 “seriously contemplated suicide in June,” Inside Higher Ed reports. The data does not specify what percentage of these students are in college. It is also unclear if the move to remote learning contributed to an increase in suicidal ideation. However, experts say colleges and universities often lack telehealth alternatives to in-person counseling, leaving many students without access to mental health services.

The Digital and Economic Divide

Another drawback of distance learning is that it threatens to deepen the digital divide. Before the pandemic, students without a home computer and internet access were academically disadvantaged. Now, many are unable to attend classes at all. Researchers estimate that 3 million children have not received any formal education since the pandemic began.

Some students have internet access but struggle to succeed in online classes because their homes aren’t conducive to learning. Kirstin Dodge, an English Language Arts teacher in Oxnard, California, told HealthDaily.com that 80% of her students are behind in their coursework. Dodge often arranges to meet with failing students one-on-one in Zoom breakout rooms. During one of these meetings, Dodge’s student unmuted her microphone. “I realized that the background noise in their house or apartment or garage is like a nightmare,” Dodge said. “I don’t even know if they can hear me talking when I’m teaching the class. That explains a lot.”

Despite the move to remote classes, undergraduate enrollment is only down 4.5% as of February 2021.

“The divide is becoming more clear,” said Doug Shapiro, the director of the National Student Clearinghouse Research Center, which released the data.

The Chronicle of Higher Education recently reported that enrollment in the University of California system increased slightly in 2020. One reason may be that it invested $23 million to buy and distribute 10,000 mobile Wi-Fi units and 21,000 laptops to students, faculty, and staff without access to the technology needed for remote learning.

The Future of Distance Learning

Post-pandemic, grade-school students will return to the classroom, though experts expect e-learning to play a bigger role in K-12 education than before. Colleges and universities will also likely increase the number of classes they offer online.

Distance learning has many benefits, but the drawbacks are significant. In a post-pandemic world, educators and administrators will need to find a way to marshall distance learning’s advantages while ensuring that students can access the technology and support they need to succeed.