How to Protect Your Data Post Roe v. Wade 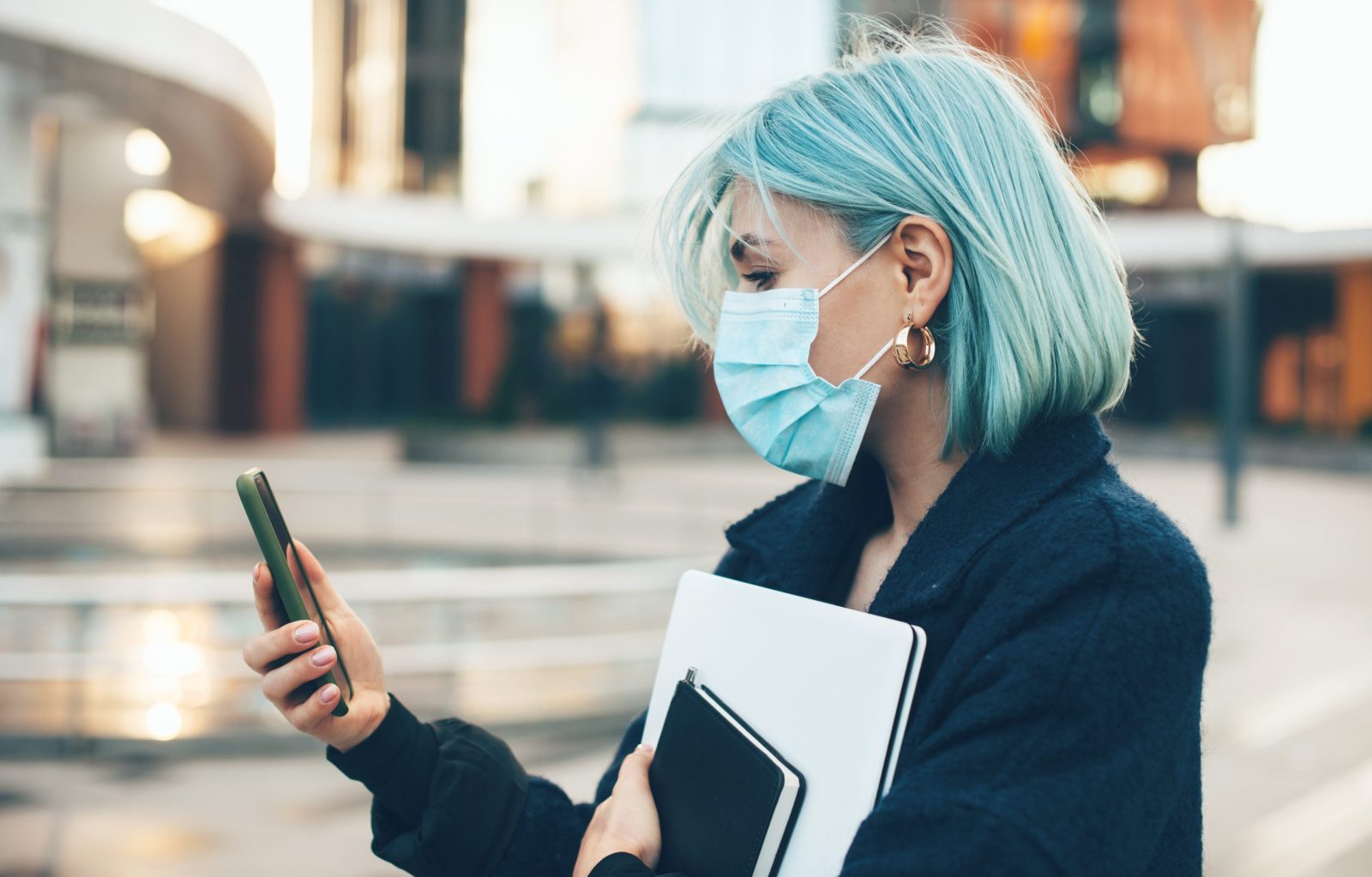 The fall of the landmark abortion-rights decision Roe v. Wade this past June has sent shockwaves through society. One major concern immediately raised was the security of data gathered through health-tracking apps such as Flo, which tracks the menstrual cycle of its users.

Since Roe’s fall, many states have considered legislation that would make abortions and leaving one’s state for another state where the procedure is allowed, illegal, or have already implemented said legislation. As a result, flags have been raised about how people who can give birth may best be able to protect their private health data in a post-Roe world.

What Does Your App Know About You?

Health-based apps are extremely popular. From pedometers to diet apps to ovulation trackers, up to 87 million people in the United States utilize a health-based app to track a number of factors regarding their health. These apps collect data on their users, and many have been caught sharing that data with third parties. Whether their terms of service allow this sharing or not, it has caused concern for people who menstruate and could become pregnant in the wake of Roe’s fall.

“These [apps] are incredibly powerful tools for health activity and monitoring, but in the wake of Roe v. Wade being overturned, there are a lot of questions and concerns about how they collect data and how it could be used,” says Jennifer Thompson, Executive Director of the New Jersey Chapter of the National Association of Social Workers.

As Thompson explains, the data collected regarding users’ menstrual cycles, pregnancy status, and other health-related information is of significant concern, but so are apps with locating capabilities. With some state legislators threatening to crack down on those leaving the state to seek abortion services elsewhere, special consideration should be taken regarding the use of an app that tracks one’s location.

What Could Be Used Against You

Though there has yet to be a case where a health-tracking app’s data has been used against someone seeking abortion services, it is not outside the realm of thought — especially given the current political climate. In 2021, the aforementioned app Flo was slapped with an FTC violation for selling data it promised to protect. Flo had been selling its users’ data to Facebook and letting the social media behemoth know when users were pregnant, likely so Facebook could direct pregnancy and parenting-related ads to those users. It was only after agreeing to a settlement that Flo developed “Anonymous Mode” for its users.

Money talks, and if an app or company finds it advantageous (or profitable) to sell user data, it will likely find a way to do it. “It’s plausible that this data could be married with other data from other sources to create lists of people suspected to be pregnant or ovulating,” says Thompson. Should this scenario prove true, the combination of personal health and location information sold could create a perfect data breach storm — one that would give anti-abortion legislators the upper hand in cracking down on behavior they would like eradicated.

How to Protect Yourself

When Roe v. Wade was struck down, many took to Twitter and urged others to delete their apps containing private data and health information. However, there are options available for people who still want to use an app to track health-related data.

The first consideration app users must make is choosing apps that offer end-to-end encryption. This encryption protects one’s data so it cannot be identified or accessed by anyone except the user.

Although the majority of us typically just scroll to the bottom of an app’s Terms of Service and hit “Agree,” these are uncommon times, and that calls for some uncommon measures of self-protection. “Always read the fine print to see if they sell data to anyone,” adds Thompson. “If they do, consider if it is a product or service you still want to use.”

“Protecting our data goes beyond apps. In any space, any place, we should be critically thinking about how we use technology and what data might exist that could be used in harmful ways,” says Thompson.

Self-protection should include paying close attention to anywhere health information is exchanged: doctor’s offices, virtual medical visits, and even personal search histories. According to Thompson, it’s essential to know where HIPAA (Health Insurance Portability and Accountability Act) laws and regulations protect you.

The option to track one’s menstrual and pregnancy information the old-fashioned way, via pen and paper, is still applicable. Many people still utilize a paper calendar to track everything, even if their friends and family call them “dinosaurs.” At the very least, one can rest assured that their written information remains solely in their possession.

With Roe v. Wade being struck down, a new era is dawning. The days of feeling completely secure with our health information being sent out into the digital ether are, unfortunately, likely over. Those who menstruate or can become pregnant must do their due diligence in choosing safe apps and protecting their personal information.