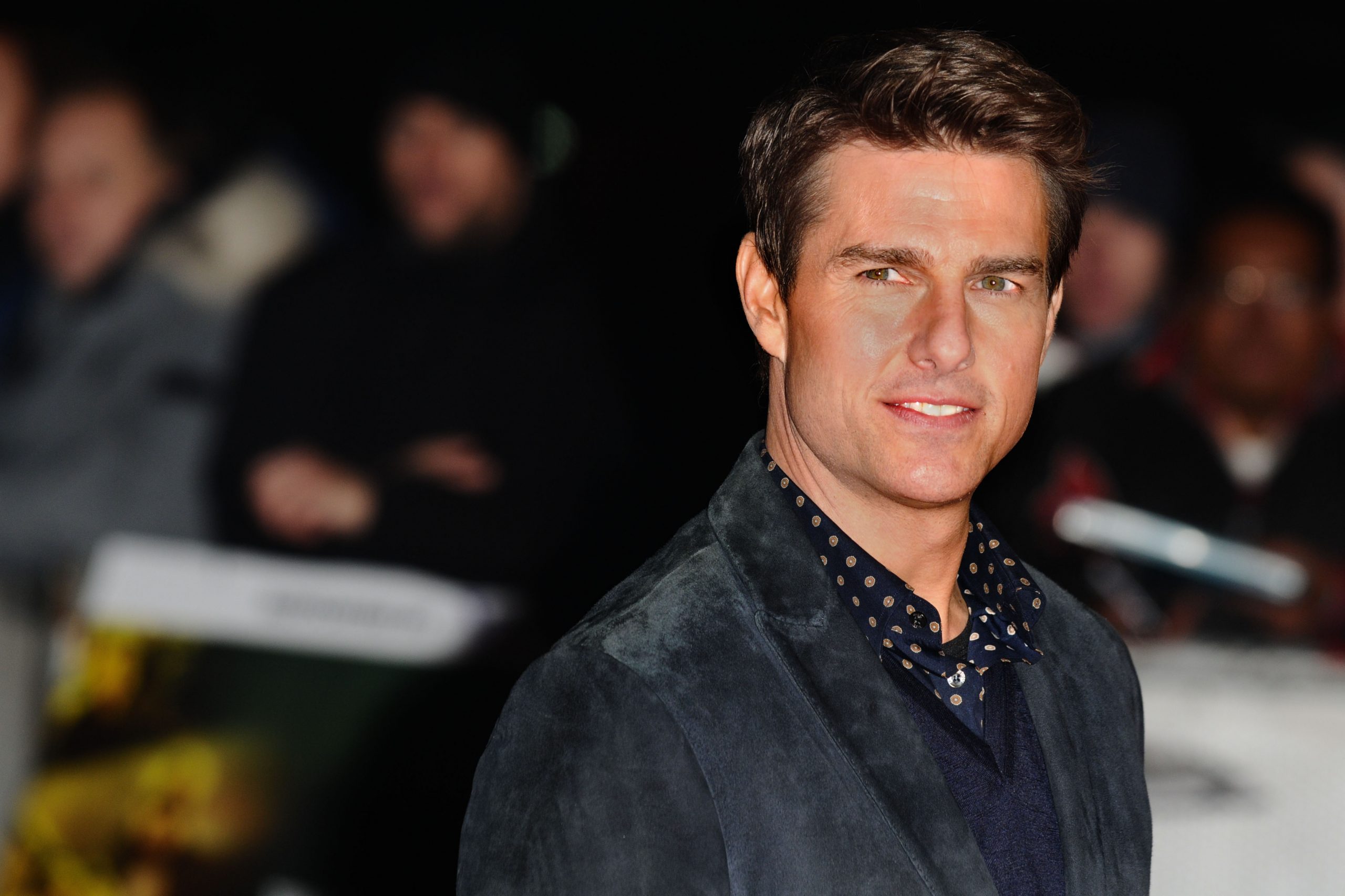 The UK government announced on July 6 that Hollywood stars would be exempt from the coronavirus quarantine rules in a push to jolt the UK film industry back into production.

Culture Secretary Oliver Dowden said the move allows key people to travel to the country without having to quarantine for 14 days upon arrival. For movie stars, including Tom Cruise who will be filming in the country, will be “required to remain for 14 days within a ‘bubble’ that includes only their place of accommodation and production location.”

Cruise was set to begin filming Mission Impossible 7 and 8 in February but had to push production to September because of the pandemic. “We want the industry to bounce back and exempting small numbers of essential cast and crew from quarantine is part of our continued commitment to getting cameras rolling safely again.” Other movies affected include The Batman and Fantastic Beasts 3.

Film and television production sets must adhere to health and safety guidelines published for the industry.

Ben Roberts, chief executive of the British Film Institute said of the news, “Film and television are worth £9.9bn to the UK economy and being able to get production back up and running as quickly as possible is going to help our industry and its 77,000 production workers contribute to the UK’s economic recovery.”