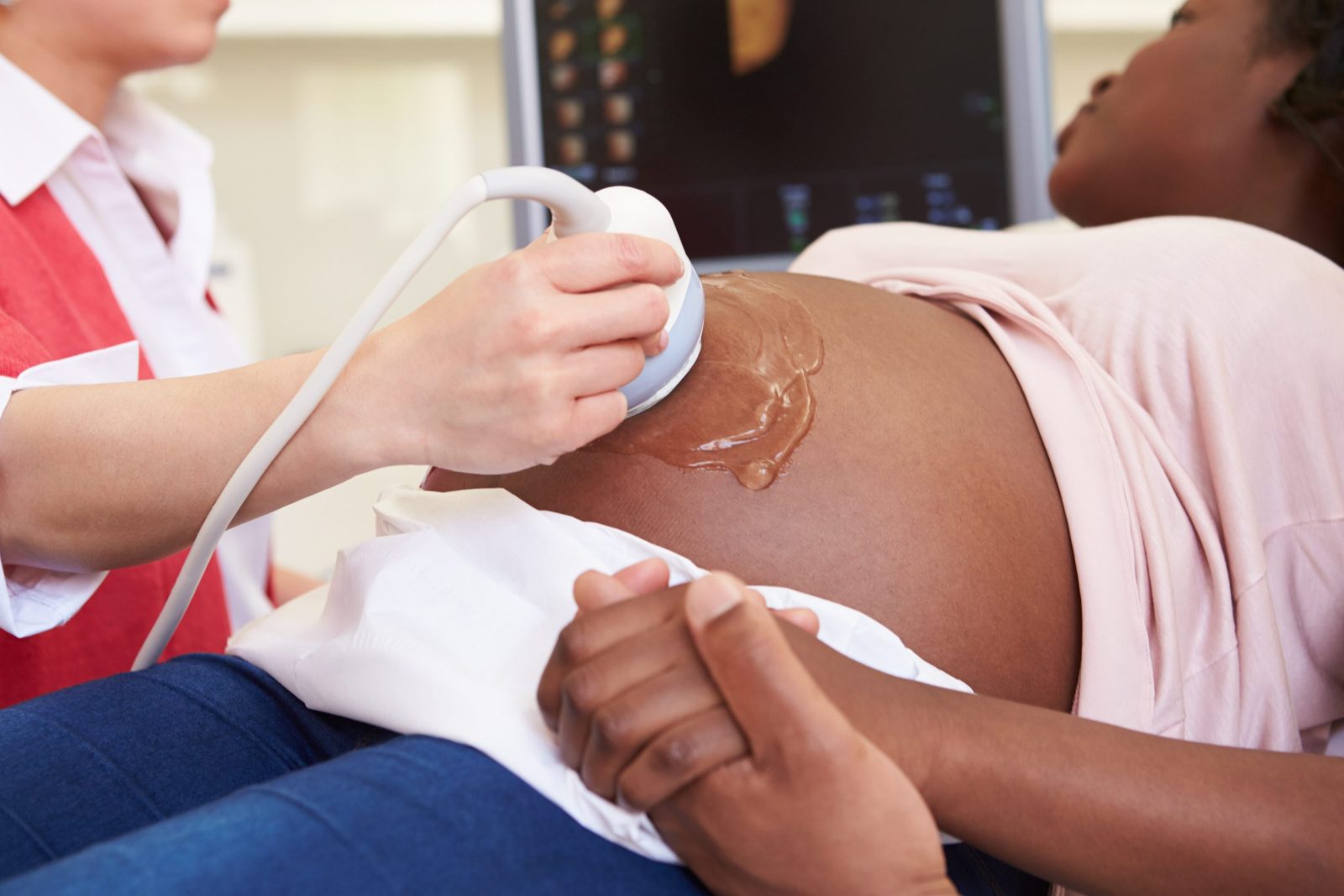 Through petitions, we can reach those in power and demand justice for others. They are valuable tools for making positive changes in the world. If you are looking for a way to help animals and humans, here are 10 petitions you should sign this week, including Help Pass Bill to Address Racial Disparities in Maternal Health, Demand California Lawmakers Provide Affordable Housing, and Demand Justice For Murdered Rhino Protector in South Africa.

1. Demand Justice for Monkeys at UC Berkeley Who Were Dehydrated Until They Had Sunken Eyes

U.S. Department of Agriculture (USDA) inspectors recently found that staff at the University of California, Berkeley’s lab have been severely neglecting captive macaque monkeys. The monkeys were so dehydrated when they arrived at the facility that the animals were no longer urinating and, in some cases, no longer eating. One of the monkeys had eyes that were sunken in from a severe level of dehydration.

What’s worse about this story is it was not an accident. The staff at UC Berkeley knew that their monkeys were neglected and suffering. Before the investigation, veterinarians checked on the monkeys twice and found that they were not being properly cared for. The staff was even taught how to follow proper protocols, monitor the monkeys’ water levels, and provide them with adequate sustenance. However, when the USDA came back, nothing changed. Sign the petition to demand justice for the monkeys!

A bill in Utah would allow survivors of domestic abuse to include their pets on their protective orders. This means that there would be a court-issued and legally-binding way to stop abusers from taking an animal or even threatening or harming it. Unfortunately, animal abuse often is linked to domestic abuse. Over 70 percent of pet owners at domestic violence shelters had an abuser who threatened or harmed an animal. According to PetPedia, every 60 seconds, an animal suffers from abuse, with more than 65 percent being dogs. More than 10 million animals die from abuse every year in the U.S. alone. We need more laws to protect animals and hold abusers accountable. Sign this petition to tell Utah lawmakers to vote yes on HB175!

Last week, a horse violently collapsed on the pavement and was beaten by its driver in Manhattan. It was an extremely hot day, and a video taken by a witness showed the driver hitting and whipping the horse with reins trying to get the animal to stand back up and keep working. The horse, named Ryder, fell on the pavement on 45th Street and 9th Avenue in the Hell’s Kitchen neighborhood of Manhattan, unable to get up for over an hour. The horse appeared to be in heat distress and dehydrated, and no veterinarian was present to give care.

Horse-drawn carriages and horse rides are not quaint and romantic! These poor horses are subject to walking for hours on end in sometimes extreme weather without adequate breaks. We need to work toward banning carriage rides and protecting these animals from being exploited! Sign this petition now to demand Mayor Eric Adams work with the New York City Council to immediately ban horse-drawn carriage rides in New York City!

In the United States, Black mothers are four to five times more likely to die from pregnancy-related causes than white mothers. There have been countless reports of Black women being undertreated, disbelieved, and misinformed by the very people that are supposed to be helping women throughout their pregnancy.

Legislation in North Carolina introduced by Representative Alma Adams called the Maternal Care Access and Reducing Emergencies (Maternal CARE) Act would help work towards a fair healthcare system for all and finally address “racial disparities in maternal health.” Please sign the petition to demand Congress pass this bill without delay!

The cost of living crisis in the United States is so horrible that purchasing a home is out of the question for most families. Prices have skyrocketed, and even renting is not a viable option for many families. There is not a single county in the United States where the average person who works a minimum wage job can afford to rent a 2-bedroom apartment, S.F. Chronicle reported. In 91 percent of counties, it’s not even possible to afford a 1-bedroom apartment. Families are struggling to make ends meet, and California prices are astonishing. California lawmakers need to do more to create affordable housing! Sign the petition to urge California lawmakers to provide urgent help with affordable housing.

Anton Mzimba was a brave man in South Africa who dedicated his life to protecting the rhinos was brutally murdered in front of his entire family. Mzimba was one of the head rangers at the Timbavati Private Nature Reserve and one of the Global Conservation Corps’ advisors. He helped protect rhinos from illegal poachers, who his family believes are the exact ones who took away his life. The three murderers opened fire on his wife as well, who is fighting for her life. The perpetrators have not been found, arrested, or charged with Mzimba’s murder. Sign the petition now to urge authorities to do whatever it takes to find Anton Mzimba’s cowardly killers!

7. Demand FOX News Host be Charged With Recklessly Endangering the Life of an Abortion Doctor

Amid the aftermath of Roe V. Wade being overturned, a story went viral of a 10-year-old rape victim who was denied an abortion and forced to travel out of her state. The poor girl had to go through so much and was forced to travel out of her home state for a necessary procedure. As if all of this was not enough, FOX News host Jesse Watters aired the name and photo of the doctor who gave the abortion to the girl. Now, the Indiana Attorney General announced that they would be going after the doctor instead. Sign this petition to demand law enforcement charge Jesse Watters with reckless endangerment!

8. Demand Justice for Nearly 30 Puppies and Dogs Who Were Found Bleeding, Hairless, and Eating Each Other Alive

When police arrived on the scene of a home in Nicholls, Georgia, after an animal complaint, they were not expecting to find what they did. When they went into the home, they found seven dogs and 21 puppies, some of who were just days old. There were other dogs in the home that were already dead. The condition of the home and animals was described as straight out of a horror movie or nightmare. There was not enough food, which drove some of the adult dogs to eat the puppies because they were so starving. They were covered in fleas, some were completely hairless, and their bare skin was bleeding profusely.

The 28 dogs were in critical condition but still alive. However, when they were rushed to the veterinarian, none of them could be saved due to the extreme neglect and abuse they had endured. Sign the petition to demand that prosecutors recommend a lifetime ban on animal ownership for the person that did this to these animals.

9. Demand Congress Give Right to Divorce at Anytime Regardless of Pregnancy Status

A law in Missouri says that a judge can delay divorce finalization if one of the parties is pregnant. This law keeps pregnant people locked in relationships regardless of any circumstances. According to the law, a custody agreement needs to be reached before a divorce happens, but custody agreements cannot happen or be placed until a child is born. In the aftermath of the overturning of Roe V. Wade, this is especially terrifying as Missouri was the first state to outlaw abortion with zero exceptions after Roe v. Wade was overturned. These two forces are now working to trap pregnant people in the state into possible abusive and fatal positions. Sign this petition to demand Congress codify the right to a divorce at any time, regardless of pregnancy status!