Harambe Statue Placed Across From Charging Bull on Wall Street 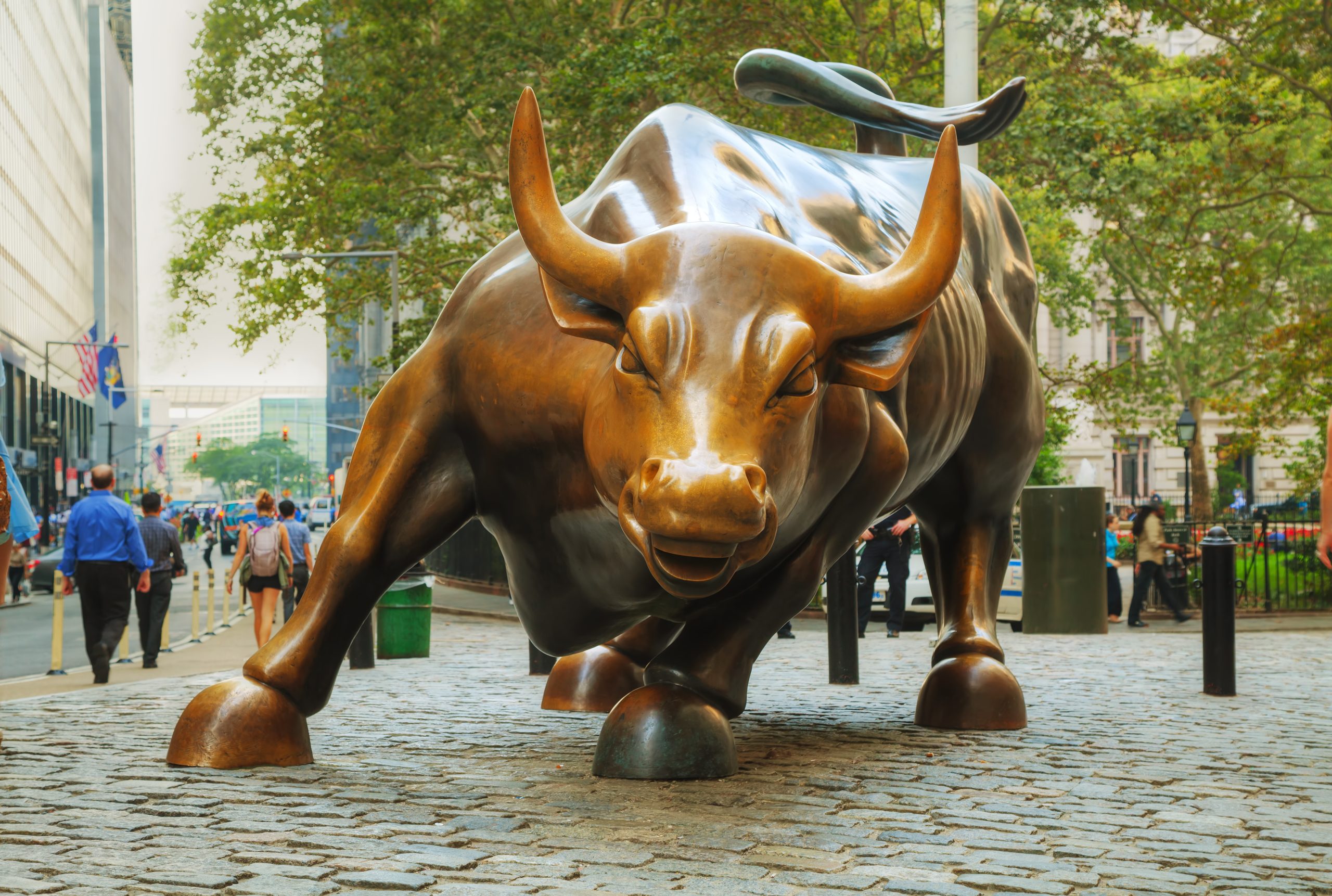 A 7-foot bronze statue of Harambe has been placed on Wall Street. The bronze gorilla has gone viral on social media as it stares down the equally intimidating Charging Bull statue.

Harambe is the gorilla at Cincinnati Zoo that was shot in 2016 after a child fell into his pen. The shooting sparked outrage across the world and brought more awareness to endangered species like Harambe.

The bronze Harambe statue was erected to show that Wall Street has gone bananas due to the huge gap between everyday individuals and the wealthy. The insinuation was made even more clear by the pile of bananas placed below the statue.

Sapien.Network, who is responsible for the statue, said, “The purpose of the protest is to highlight how out of touch Wall Street has become to the needs of everyday people and to challenge the Street’s uncompassionate capitalism. As a symbol of the outrageous disparity in wealth between the 1% and everyone else, 10,000 bananas will surround Wall Street’s iconic Charging Bull to illustrate just how ‘bananas’ Wall Street has become.”

One of Sapien.Network’s founders, Robert Giometti said, “Harambe is a representation of something that lets us look at more than just ourselves. What are we aspiring to like people? It’s about connecting. A simple gesture of giving a banana builds community. As a society, we need to come together. We can’t keep fighting to come together.”

While the hundreds of bananas donated to the statue will go to local food banks to those who need them most.