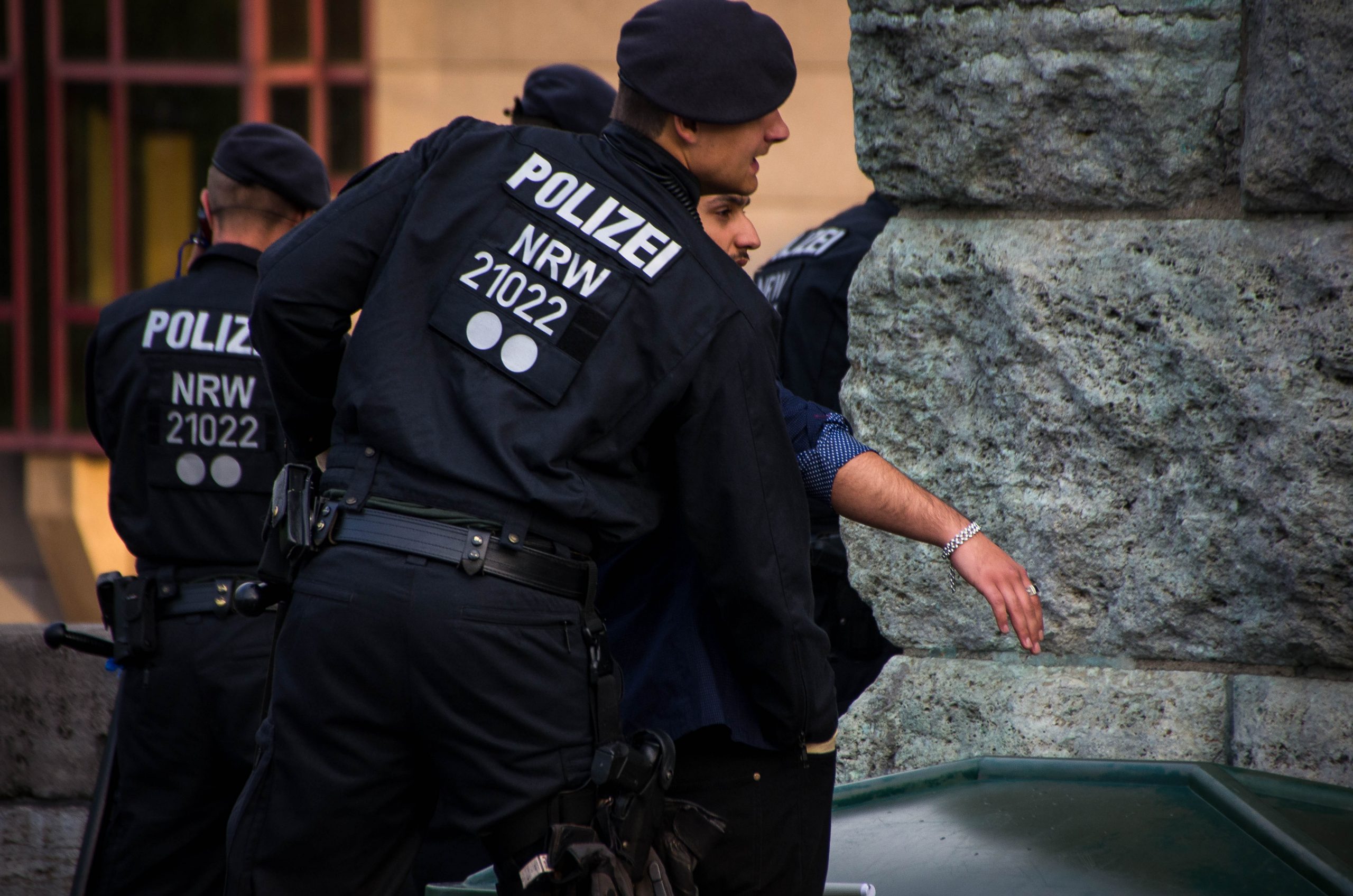 Twenty-nine police officers have been suspended in the German state of North Rhine-Westphalia (NRW) for sharing neo-Nazi content through WhatsApp.

According to NRW officials, 126 files were shared via five different chat groups, including pictures of Adolf Hitler, swastikas and Nazi symbols, and doctored depictions of refugees in gas chambers. The content dates back to 2013 and the most recent message under investigation was sent on August 27, 2020.

Germany has strict laws against Nazi symbols and hate speech. The swastika is on the German criminal code’s list of “symbols of unconstitutional organizations,” The Guardian reported.

Eleven of the officers could be charged for actively sharing Nazi symbols and hate speech, and they could be dismissed from the police force. The rest of the officers are accused of failing to report their colleagues.

“This is a disgrace for the NRW police,” said NRW Interior Minister Herbert Reul. “Rightwing extremists and neo-Nazis have no place in the North Rhine-Westphalian police force, in our police force.”

Germany’s police force has been grappling with rooting out extremists within their ranks and dealing with accusations of racial profiling.

In July, a former police officer and his wife were arrested after sending threats to prominent figures of immigrant background, including several ethnically Turkish lawmakers.

The threatening emails were signed “NSU 2.0,” a reference to the “National Socialist Underground” neo-Nazi gang, which committed 10 racist murders between 2000 and 2007.

Read about hate crimes in the U.S. and why racism and the killings of Black Americans is a public health crisis.