Fire Cop Who Shot Unarmed 13-Year-Old, Free Happy the Elephant From Her ‘One-Acre Prison’, Justice for 10 Victims That Died in Buffalo Shooting: 10 Petitions to Sign this Week to Help People, Animals, and the Planet! 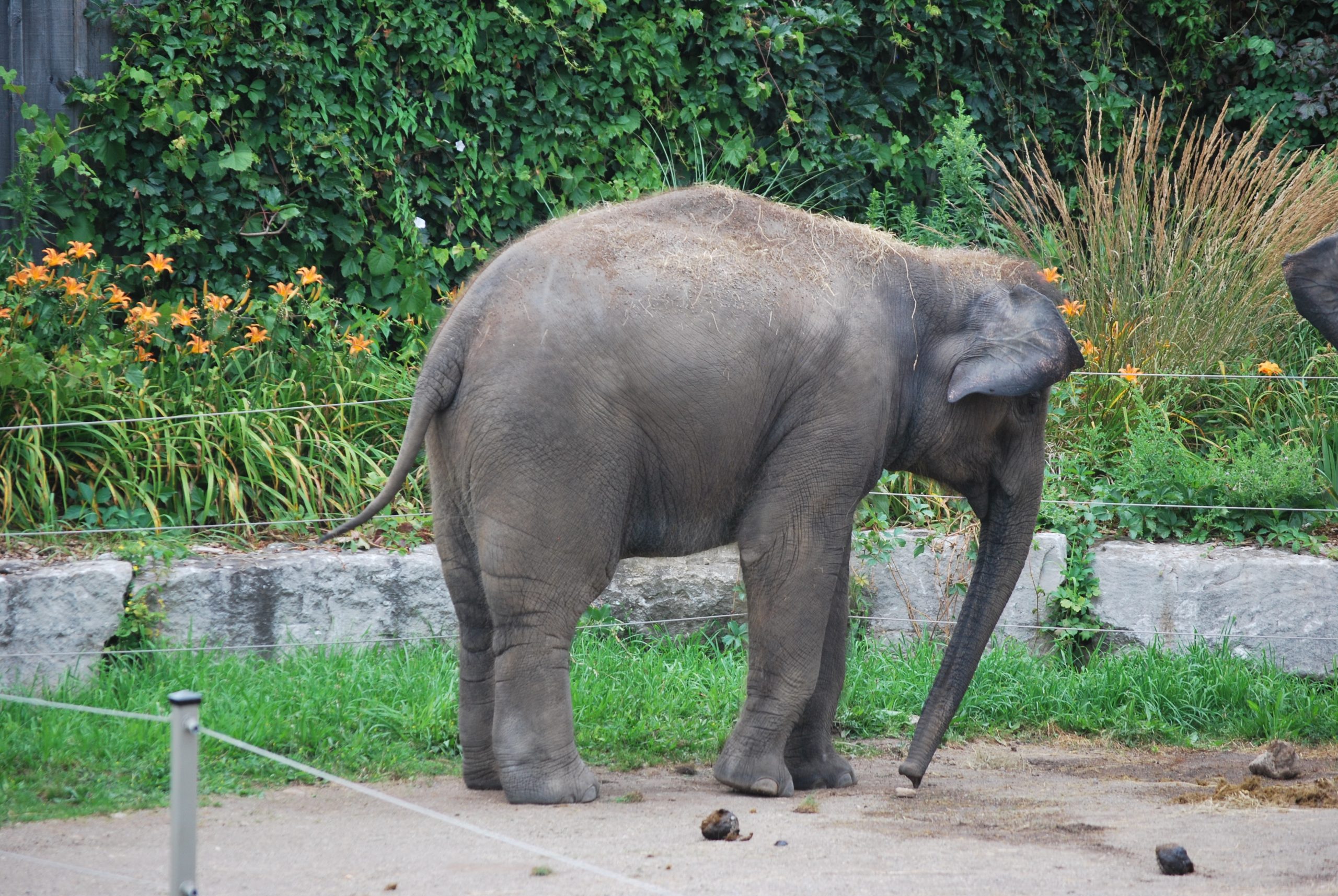 Through petitions, we can reach those in power and demand justice for others. They are valuable tools for making positive changes in the world. If you are looking for a way to help animals and humans, here are 10 petitions you should sign this week, including Fire the Chicago Cop Who Shot an Unarmed 13-Year-Old, Free Happy the Elephant From Her ‘One-Acre Prison’, Justice for the 10 Victims That Died in the Buffalo Shooting.

1. Happy the Elephant Deserves to Be Freed From Her ‘One-Acre Prison’

Ironically, 48-year-old Happy the elephant is anything but happy. She has lived in captivity almost her entire life and has been forced to live alone for the last 13 years in the Bronx Zoo. Elephants are extremely intelligent animals and have complex social needs to maintain their psychological welfare, says Wild Welfare. It’s heartbreaking to imagine the many years of loneliness and pain that she has endured. Happy deserves to live out the rest of her life free in a sanctuary. Sign this petition to free Happy the elephant from her imprisonment at the Bronx Zoo!

2. Ban This Vet Who Abused Animals Until They Were Missing Eyeballs

For most people, pets are part of their family. We want the best for them and we want them to live out their happiest lives. Many people were outraged when a veterinarian in Oklahoma was discovered to allegedly be a serial animal abuser. Authorities were shocked to find more than 200 animals in such awful conditions that they needed medical attention. The abused animals included two horses… and each was missing an eye. Only competent professionals who care about animals and try to treat animals as humanely as possible should be veterinarians. Sign this petition to tell the Oklahoma Veterinary Board to immediately revoke this notorious veterinarian’s license.

3. Justice for the 10 Victims That Died in the Buffalo Shooting

On Saturday, May 14, a gunman violently murdered 10 people, ranging from 32 to 86 years old, while they were shopping at a supermarket in a predominantly Black neighborhood in Buffalo, New York. Their lives were tragically cut short all because of an 18-year-old white supremacist who went on a racist killing spree. Sign this petition to demand that these social media companies pledge to stop white supremacists from using their platforms!

4. Fire the Chicago Cop Who Shot an Unarmed 13-Year-Old

A police officer shot an unarmed 13-year-old in Chicago’s West Side as he was running away from them. Police stopped a car they suspected was involved in a carjacking. But the situation quickly got out of hand. As the boy ran away, officers chased the boy and shot him. Thankfully, the boy survived, but the brutal incident could have been avoided. This brutality is unacceptable, and they should be fired. Sign this petition to demand that Mayor Lori Lightfoot name and fire the officer who shot the boy!

5. Stop McDonald’s From Burning Down The Amazon Rainforest

Your food choices could be contributing to the destruction of the Amazon rainforest. The amazon fires were started by cattle farmers and some of the biggest clients of those cattle farmers are huge chain fast food restaurants like Mcdonald’s. Beef consumption is one of the big contributors to climate change, due in part to how much land they require and the deforestation that results. Sign this petition to tell Mcdonald’s they must find a different cattle source, one that’s more sustainable, albeit more expensive. It’s their duty to the earth and all the people here.

Four former wrestlers at Ohio State tell NBC News they were sexually abused by Dr. Richard Strauss and that Congressman Jim Jordan, who served as an assistant wrestling coach, was aware and even covered up the abuse.  According to at least three former wrestlers, Strauss, who served as the team’s doctor from the mid-1970s to the late 90s, regularly forced wrestlers to take showers with him and touched them inappropriately during checkups. Sign this petition to hold both Strauss and Jordan responsible.

7. Tell Congress to Give Rural Americans Access To Internet At Home

Millions of Americans lack even basic broadband access, effectively shutting them out of job opportunities and connection to the rest of the world. Estimates suggest that a whopping 19 million people living in the United States lack broadband internet. It’s time Congress do something about this harmfully unequal access. Sign this petition now to demand that Congress fund internet expansion and quality improvements in rural communities!

Zak Kostopoulos was a queer activist, drag performer, and adamant human rights defender. The LGBTI community was devastated when he was brutally beaten to death by civilians and police in 2018. Despite overwhelming evidence years later, the officers involved were let off the hook by a jury. We cannot allow Zak’s story to be forgotten and need to hold these officers accountable for their violence. Sign this petition to demand that these officers be fired and never allowed to police the community again!

On April 22nd, insurrectionist Rep. Marjorie Taylor Greene was finally forced to testify under oath in court as part of a lawsuit attempting to bar her from running for re-election for her role in inciting the January 6th attack on the Capitol by Trump supporters. Greene denied that she remembered anything at all about the events of the past three years which is a lie. Sign this petition to tell the court to prosecute Marjorie Taylor Greene for perjury!

10. Palm Oil is Killing The Last Orangutans And Burning The Bornean Rainforest

Palm oil is killing the endangered orangutans in Borneo and destroying thousands of miles of rainforest. Palm oil is in the vast majority of foods we eat, and even other inedible products, too. To clear enough space to produce all the palm oil that you and I require, farmers are setting illegal fires all over Borneo, destroying the rainforest and the wildlife. Sign this petition to tell these governments to take action now to save orangutans’ lives before it’s too late!

For more Animal, Earth, Life, Vegan Food, Health, and Recipe content published daily, subscribe to the One Green Planet Newsletter! Also, don’t forget to download the Food Monster App on iTunes — with over 15,000 delicious recipes it is the largest meatless, vegan, and allergy-friendly recipe resource to help reduce your environmental footprint, save animals and get healthy! Lastly, being publicly-funded gives us a greater chance to continue providing you with high-quality content. Please consider supporting us by donating