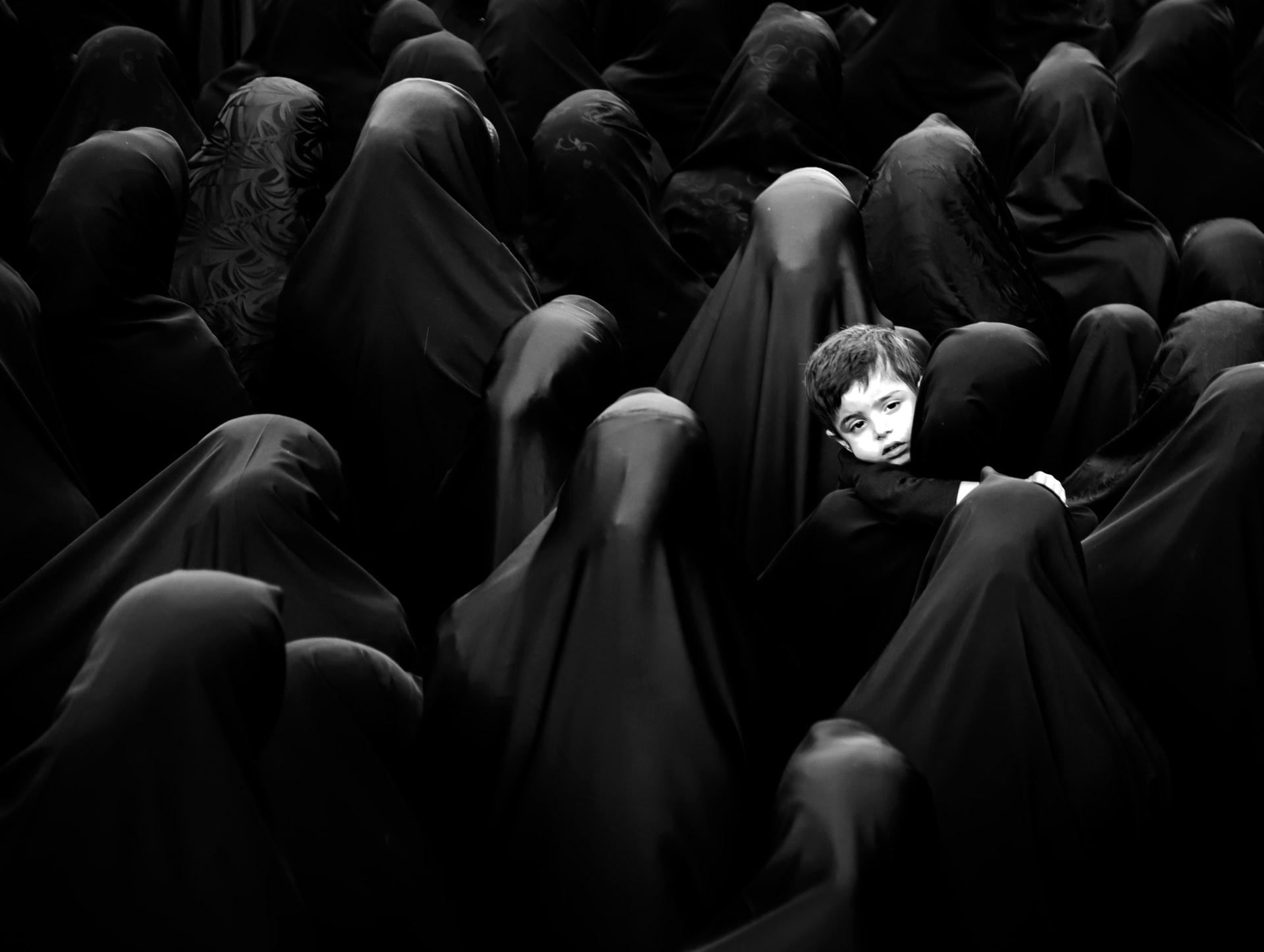 Female Afghan judges are going into hiding for fear of being hunted down by the men that they jailed.

When the Taliban came to rule Afghanistan again, they opened the gates to the prisons and released thousands of convicted criminals of all charges and severities. Now, the female Afghan judges that once sent them to prison fear retaliation.

During the Taliban takeover, a few dozen female judges fled the country, but not all were so fortunate. Many women are especially fearful as they took many cases of violence against women, including abuse and rape.

Judge Vanessa Ruiz from the US-based International Association of Women Judges said, “They would be angry at any judge who sentenced them, but that a woman had official authority, and sat in judgment of a man, is a rage of a completely different order.”

Many female judges that are still in Afghanistan are in the process of trying to escape with the help of the International Association of Women Judges. However, many fear that the help will come too late.

One female judge said that the first day that the Taliban had rule over Afghanistan, she received a threatening call. Now, she and her family move locations every few days to stay safe.

The threat is only growing for Afghan women as men empowered by the Taliban strike out at them. The Taliban has denied any responsibility or connection to the growing threat, but it is clear that they are at the heart of it.