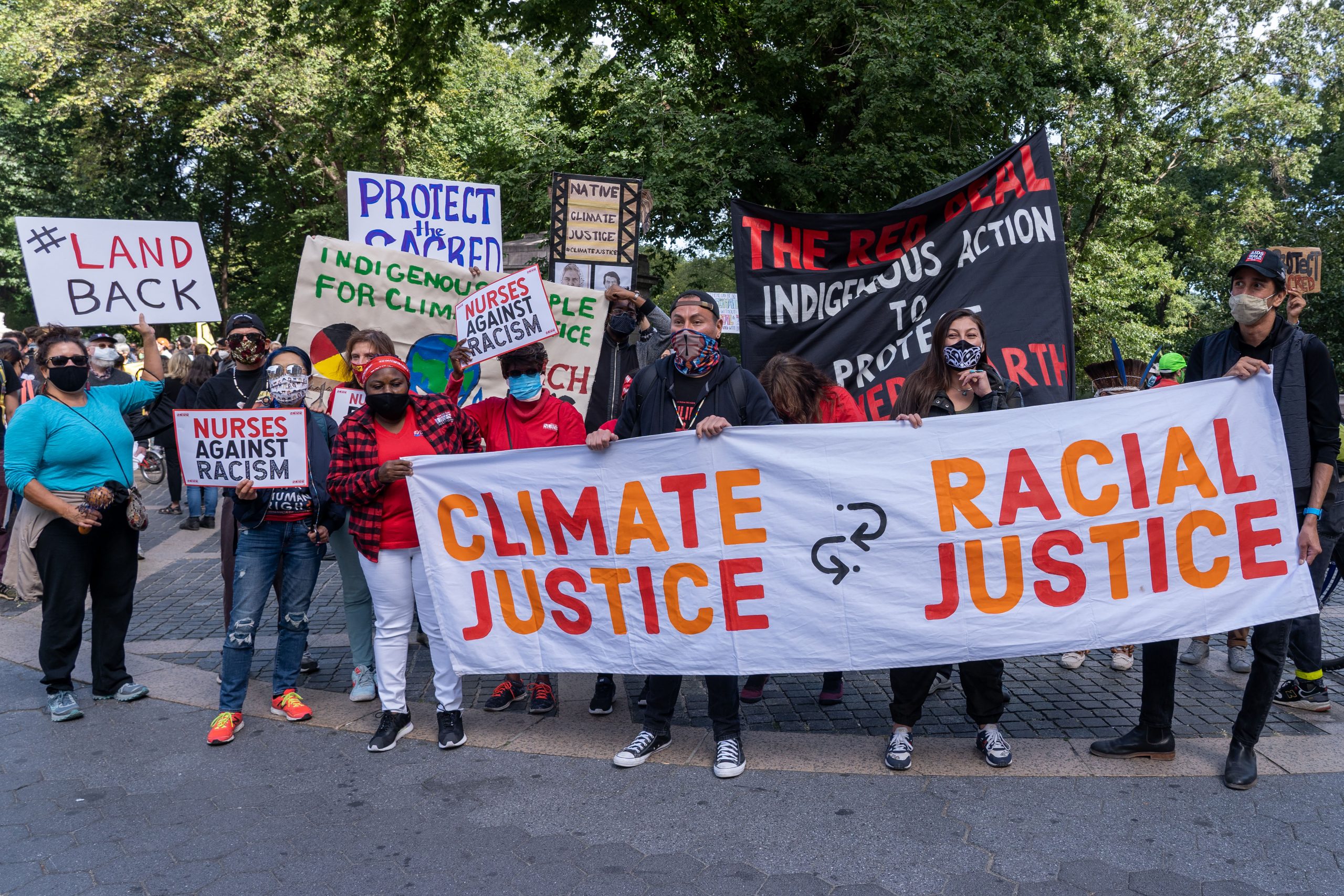 Hundreds of accounts linked to Indigenous, environmental, and social justice groups were suspended from Facebook for hosting an online Facebook event protesting the Coastal GasLink pipeline.

Groups such as Greenpeace USA, Climate Hawks Vote and Rainforest Action Network were among those blocked according to The Guardian.

Last May, Wet’suwet’en activists, Greenpeace, and other environmental and Indigenous groups held an event targeting KKR & Co. Inc., a large funder of the pipeline which would cut through sovereign Wet’suwet’en land.

Activists planned to host another similar Facebook event on September 21. According to The Verge, on September 19th, accounts with administrative access to the Facebook pages co-hosting the event received notices that their accounts would be suspended for alleged “intellectual property rights violation.” Some accounts have been restored and others are still blocked.

“Videos of extreme violence, alt-right views and calls for violence by militias in Kenosha, Wisconsin, are allowed to persist on Facebook,” said Delee Nikal, a Wet’suwet’en community member. “Yet we are banned and receive threats for permanent removal, for posting an online petition.”

Coastal GasLink spent $50,000 on Facebook ads countering Wet’suwet’en protests between January and March of this year, according to a CBC News analysis.

Annie Leonard, Executive Director of Greenpeace USA said: “Fossil fuel companies and their funders will use every tool in their toolbox to attempt to silence us. But they are struggling to counter the Indigenous-led resistance to end our addiction to oil and gas and instead respect Indigenous sovereignty. We are fighting drawn out and expensive legal battles, laws that make righteous protest illegal, and aggressive law enforcement in response to peaceful protest. Enlisting powerful and underregulated tech giants to do their bidding and silence dissent might be the latest tool, but it is no match for our movement.”

Facebook has been criticized by scientists, lawmakers, and activists for allowing misinformation on climate change to spread on its platform.

Read more about misinformation about climate change on social media.