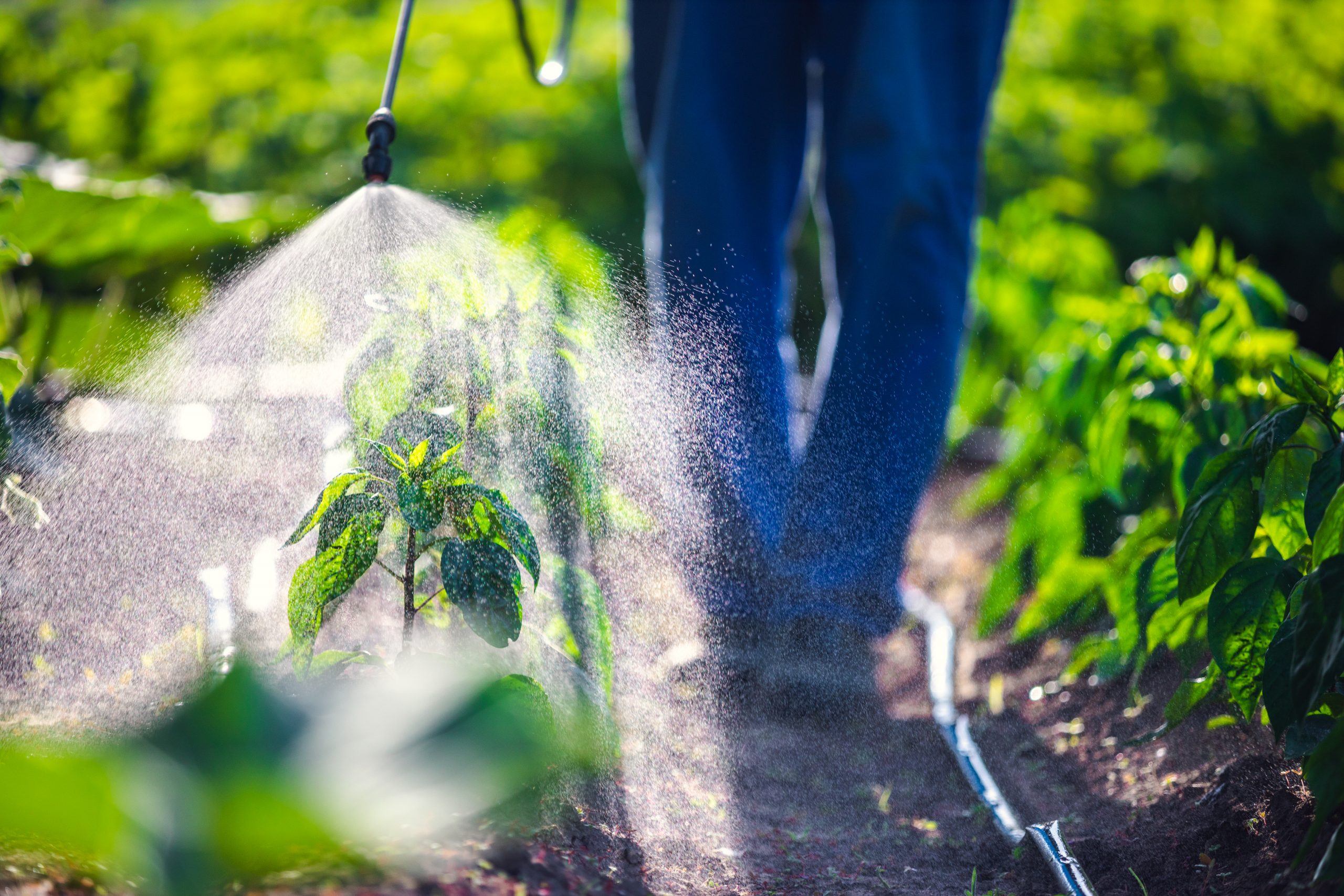 Through petitions, we can reach those in power and demand justice for others. They are valuable tools for making positive changes in the world. If you are looking for a way to help animals and humans, here are 10 petitions you should sign this week, including Tell the EPA to Ban Pesticides, Repeal the Texas 6-Week Abortion Ban, and Ban the Sale of Fur.

On the last weekend of August, a category 4 hurricane named Ida made landfall in the state of Louisiana with 150 mph winds, causing power outages, destroying homes, and flooding the streets. Even after the storm passed, people were stuck for days in their homes without access to power, food, or water. There have been multiple deaths connected to the hurricane and officials expect the death toll to increase as search and rescue operations continue. People who evacuated have been told not to return. Some power has been returning and services are in place to recover; however, the response to these kinds of disasters needs to be improved to ensure people’s safety. Sign this petition to demand the U.S. government allot more resources towards helping these evacuees and people suffering in the aftermath of this natural disaster!

2. Tell the EPA to Ban Pesticides

Recently, the EPA decided to ban the use of chlorpyrifos, a potent pesticide that attacks insects’ nervous systems. Scientific research has shown that chlorpyrifos also has the same effect on human children. The EPA’s own scientists have been recommending restriction of the pesticide since at least 2017, but Trump’s administration wouldn’t hear of it. This is a great first step, but we have to urge the EPA to continue with these types of bans.  Imidacloprid, thiamethoxam, and clothianidin are also very common pesticides that have been linked to the death of bees, other pollinators, and various endangered species. Sign this petition to demand the U.S. Environmental Protection Agency (EPA) ban all pesticides known to harm the health of humans and endangered species, including imidacloprid, thiamethoxam and clothianidin!

Tragically, Texas effectively banned abortion starting September 1st, 2021. The bill, S.B. 8, bans abortions starting at 6 weeks, however, most people don’t even know that they are pregnant by then. Furthermore, the law does not include exceptions for incest or rape. This law will mean more dangerous back-alley abortions and more forced pregnancies. Nobody should be forced to carry out an unwanted pregnancy regardless of the reason. Sign this petition to tell the Texas Legislature to do what’s right for their people and repeal this law now!

4. Ban the Sale of Fur in Chicago, Minneapolis, and Milwaukee

The fur industry is incredibly cruel and causes immense amounts of animal suffering. The animals are kept in tiny, filthy cages, where they suffer untreated wounds, missing limbs, and infections. The psychological distress can lead to self-mutilation, cannibalism, and stress-related repetitive behaviors. Then, they are killed in a variety of painful ways like gassing or electrocution. Fur farms are also hotspots for the spread of Covid, thereby posing a threat to public health. Ann Arbor, Michigan recently made history by becoming the first city in the entire Midwestern United States to completely ban the sale of newly made fur products. We are now calling on three more midwestern cities to follow suit: Chicago, the most populous city in the Midwest; Minneapolis, which has a pending ordinance banning the sale of fur products; and Milwaukee, which is in a state that is another huge producer of fur. Sign this petition demanding that Chicago, Minneapolis, and Milwaukee ban the sale of fur products!

5. Get Corporate Lobbyists Out of Politics

According to a new UN report, we have already passed the 1°C warming point, and are almost certainly going to hit 1.5°C warming point within the next decade. The effects of climate change are already being felt in the form of hurricanes, wildfires, floods, and more. If we pass the 2°C warming point, things will get even worse, as sea levels rise and destroy cities, coral reefs vanish, and natural disasters become even more of a common occurrence. Yet, our leaders aren’t doing much to prevent this from happening because corporate lobbyists from fossil fuel and automobile corporations spend millions to ensure that their profits are lawmakers’ priority — instead of the future of the world. In order to make sure that our leader prioritize people and the planet, we need to get these corrupt lobbyists out of the political process. Sign this petition to demand that President Joe Biden work together with Congress to pass legislation banning corporate lobbyists from influencing politics! 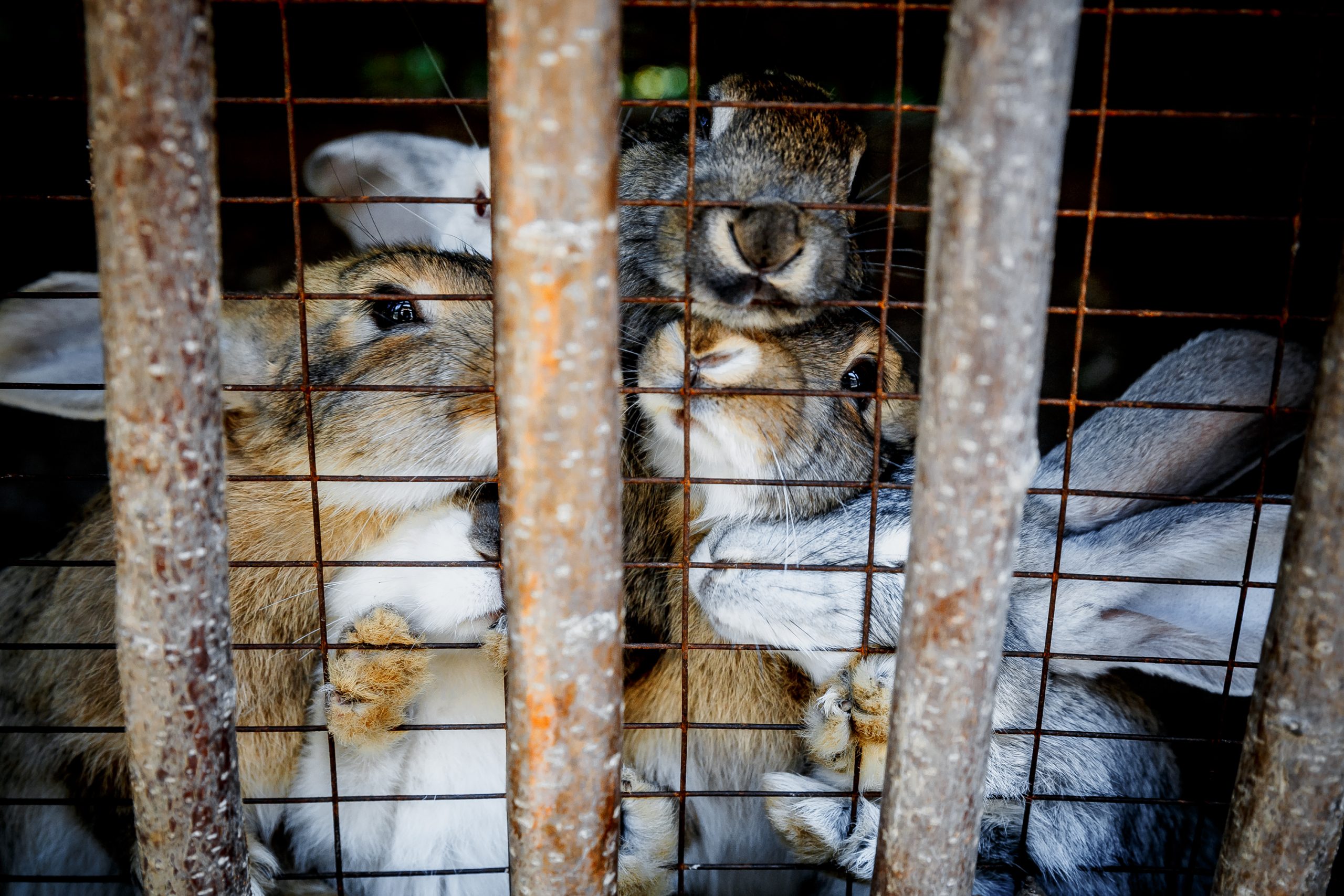 Jingyuan Ranch in Taipei has been recently accused of abusing and neglecting its animals. Inspections have found that the animals are kept in overcrowded, inhumane enclosures that combine multiple different species. Many are malnourished and suffering illnesses or injuries that are left untreated. Visitors also often harass the animals since they are unsupervised and allowed to do whatever they want. Sign this petition to tell the Taiwanese government to stop fining this ranch, and actually do something to save these animals — it must be shut down and the animals must be given suitable homes!

Recently, a man named Jonathan George from Norwalk, Ohio called the local emergency number claiming he had trained his dog, Lula, to retrieve his gun for him and while doing so, she discharged the weapon into her own head. Later, he said that he accidentally shot the poor pup in the jaw when he was trying to unload his gun while drunk. Lula lost an eye and may require more surgeries, but for now, she is healing. George has been charged with a few misdemeanors, however, punishing him with jail time and fines doesn’t do much to help. He did the right thing by calling for help and didn’t seem to be acting maliciously. No matter what truly happened that day, it seems clear that he did not want her to suffer or die. A better course of action would be to make sure that he can no longer own a firearm since he is not responsible enough to have such a dangerous weapon. Sign this petition to demand that Jonathan George be banned from owning a gun ever again.

8. Call out Trump’s Empowerment of the Taliban

When leaving office, ex-President Trump left the incoming Administration with a horribly negotiated deal. He negotiated directly with the Taliban (and without the Afghan government) on blind faith, resulting in the release of 5,000 imprisoned Taliban fighters and their leaders by May 1st. In return, the Taliban were to not harbor any terrorists and also be responsible for any individual from Afghanistan that wanted to attack America. However, the only way that Trump planned to hold the Taliban accountable for that was by threatening retaliation. Thus, Biden had the choice to increase military presence in Afghanistan and heighten the conflict, or abide by the deal. As to not extend the conflict, he pushed back the deadline. When covering Afghanistan, the media must recognize Trump’s responsibility for this crisis. Sign this petition to tell the media to call out Trump’s empowerment of the Taliban and subsequently dooming our exit from Afghanistan! 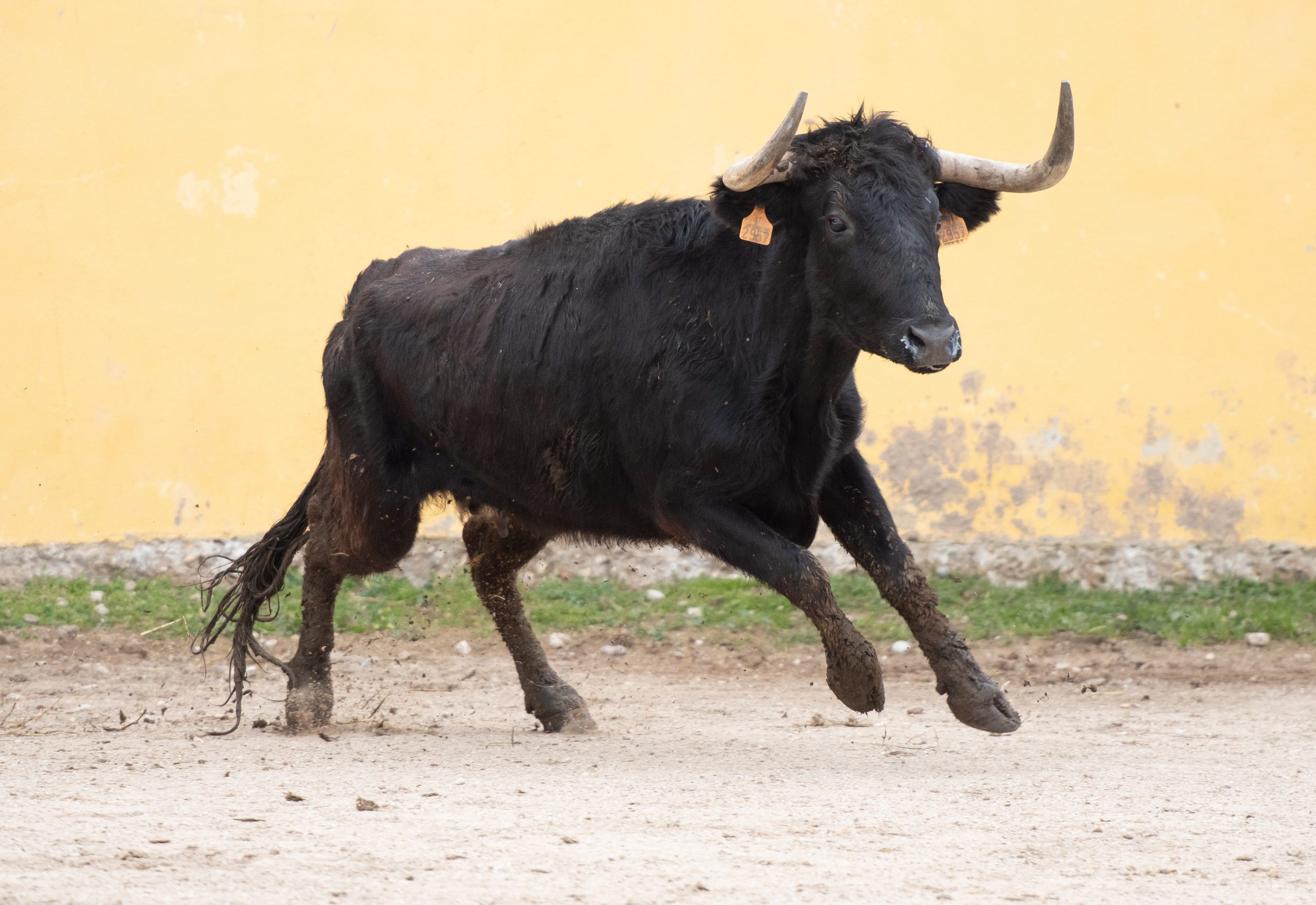 Recently, people in Brihuega, Spain, gathered to participate in “concurso de recortadores.” The event involves extreme animal cruelty, as a bull is kept in a ring to be taunted by people who want to prove their bravery. They take turns going in and riling up the bull, but then “escape” just in time. This no doubt causes an immense amount of distress for the bull and as a result, this bull, named Campanito, actually escaped himself. Sadly, after escaping, someone rammed him with a car to death. This all could have been avoided and should be in the future. It’s not safe for the people and is extremely cruel to the animals. Sign this petition to call for an end to this cruel event!

10. Hold Company Who Sold Toxic Dog Food Accountable For the Harm They Caused

Recently, upwards of 220 pet dogs became seriously sick, and more than 130 died as a result of eating food from Midwestern Pet Foods, Inc. The FDA investigated the processing plants and found that the samples they took of the food were highly contaminated with dangerous mold. The company also violated other laws around hazard analysis and preventing food risks. Prioritizing profits, Midwestern Pet Foods, Inc. broke the law and so many people and animals have suffered as a result. Yet, the FDA has only issued a warning to the company. They need to be held accountable for their actions! Sign this petition to demand Midwestern Pet Foods be fined and ordered to change their leadership now!